Horsham Urban Landcare is keen to get community vegetable patches up and running. 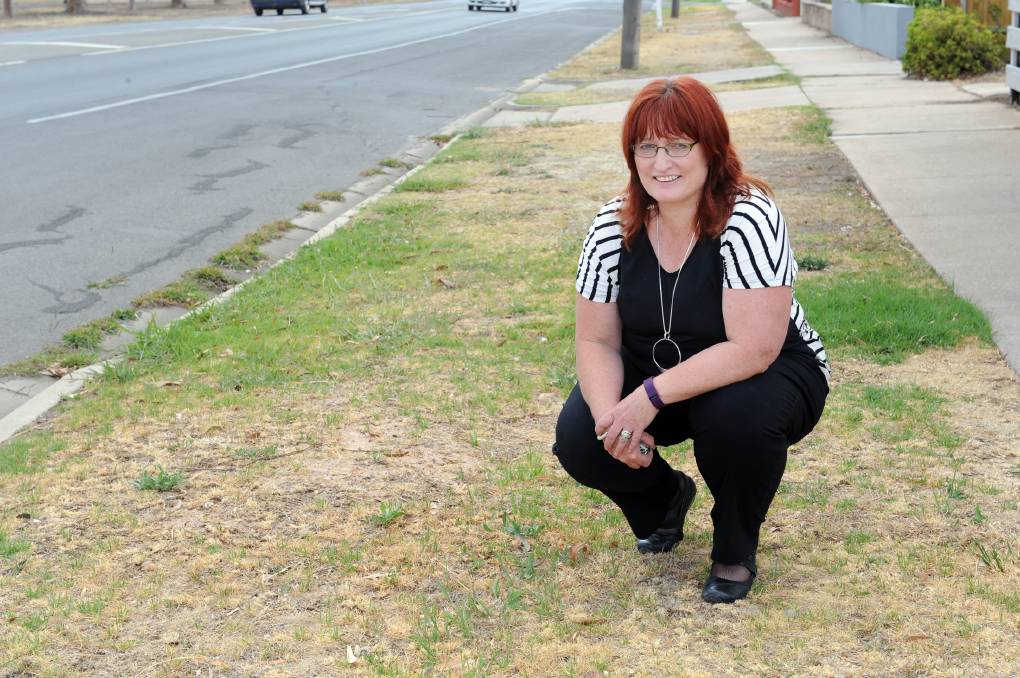 VEGETABLE gardens on Wimmera nature strips could be on the horizon.

The ACT government will introduce guidelines this month that allow people to grow vegetables on nature strips.

Horsham Urban Landcare president La Vergne Lehmann wants to start a campaign to trial the vegie patches in Horsham or other Wimmera towns.

She said the Canberra government’s decision to allow fruit and vegetables on nature strips highlighted a growing trend towards community food growing and urban farming.

“In recent years we have seen an increasing interest by people in growing their own food,” she said.

“But more than that it is also a social trend to be growing vegetables together – in community gardens, on nature strips and other areas of public land.

“This helps people to not only connect with fresh food, but also with other people in their community.”

“People can learn from each other and older people can also impart the knowledge they have gained over many years of growing their own food,” she said.

“Ironically, even though we live in an agricultural area, most of our fruit and vegetable produce comes from other regions now and is usually sold through large supermarket chains.

“This means we have little idea about where and how it is grown.

“Even worse, in many cases we really don’t know how to cook it either.”

“Horsham Urban Landcare has been established to start developing food-growing knowledge locally, as well as allowing people to share their knowledge, and reconnect people to the food they eat,” she said.

“It would be fantastic if we could get a trial going in Horsham for some nature strip food gardens.

“These gardens could include culinary herbs, popular vegetables such as tomatoes, onions, carrots, varieties of lettuce, beetroots and silverbeet.

“It would also be great to have some citrus fruit trees or other dwarf fruit trees.

“For such an activity to be successful it would need to be carefully planned and appropriate guidelines put in place.

“But all this can be done – after all it is done elsewhere.”

There are vegie patches on nature strips in Melbourne, and public spaces in Foster in Gippsland are all used as community vegie gardens.