Nutrafruit is concerned about rogue plantings and trading of the licensed Queen Garnet plum. 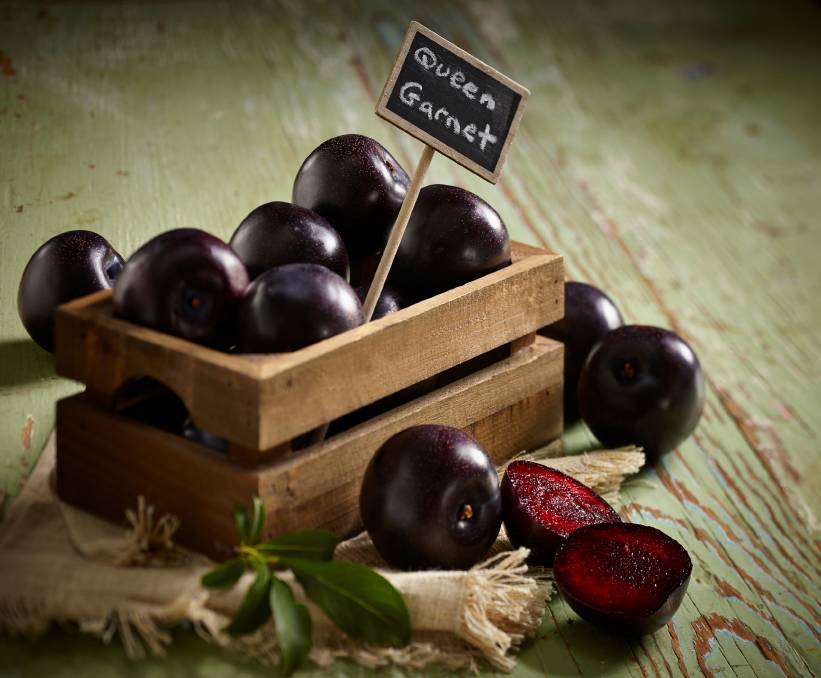 LICENCE NEEDED: The antioxidant laden Queen Garnet plum, which requires a licence to grow under Plant Breeder Rights. The main growing region and largest orchard is between Stanthorpe and Inglewood with some 80,000 trees.

Exclusive worldwide licensee for the variety, Nutrafruit Pty Ltd is cracking down on rogue plantings and marketers.

The company says the high level of public interest prompted from media coverage of the plum has seen the rise of rip-offs and shonky operators.

The Queensland Government, Department of Agriculture and Fisheries (QDAF) appointed Nutrafruit in February 2010 to undertake all commercialisation activities relating to the Queen Garnet high antioxidant plum.

QDAF owns the Plant Breeder Rights to the plum, having bred it more than a decade ago.

Under this licence, Queen Garnet may only be planted and grown by growers who have entered into a sub-licence with Nutrafruit, and these growers must only make sales of fruit by or through agents who have been appointed by Nutrafruit.

Australian and international marketing of Queen Garnet has been appointed to Harrowsmith International (HSI).

Under this licence HSI is working with one approved market agent in each of the major domestic central fruit and vegetable markets (FAVCO; Antico International; Market City Fruits) with two category managers for supply into the supermarket chains, and with selected importers in overseas markets.

DNA finger printing technology has been used to distinguish between false varieties and help owners protect their investments.

So far, no legal action has been taken against non-licensed growers of the plum. In fact, Nutrafruit is doing its best to make the most of the situation.

"We contact the grower and gently say they are unlicensed so let's get you part of the system," Nutrafruit director Hugh Macintosh, Brisbane said.

"It's beneficial to us, particularly if the trees are producing fruit as well.

While some growers have taken up the offer, others have declined and agreed to remove the trees.

"The harder thing to police is when fruit is being sold into the market as being not Queen Garnet but a variety of Queen Garnet," he said.

We contact the grower and gently say you are unlicensed so let's get you part of the system. - Hugh Macintosh, director, Nutrafruit