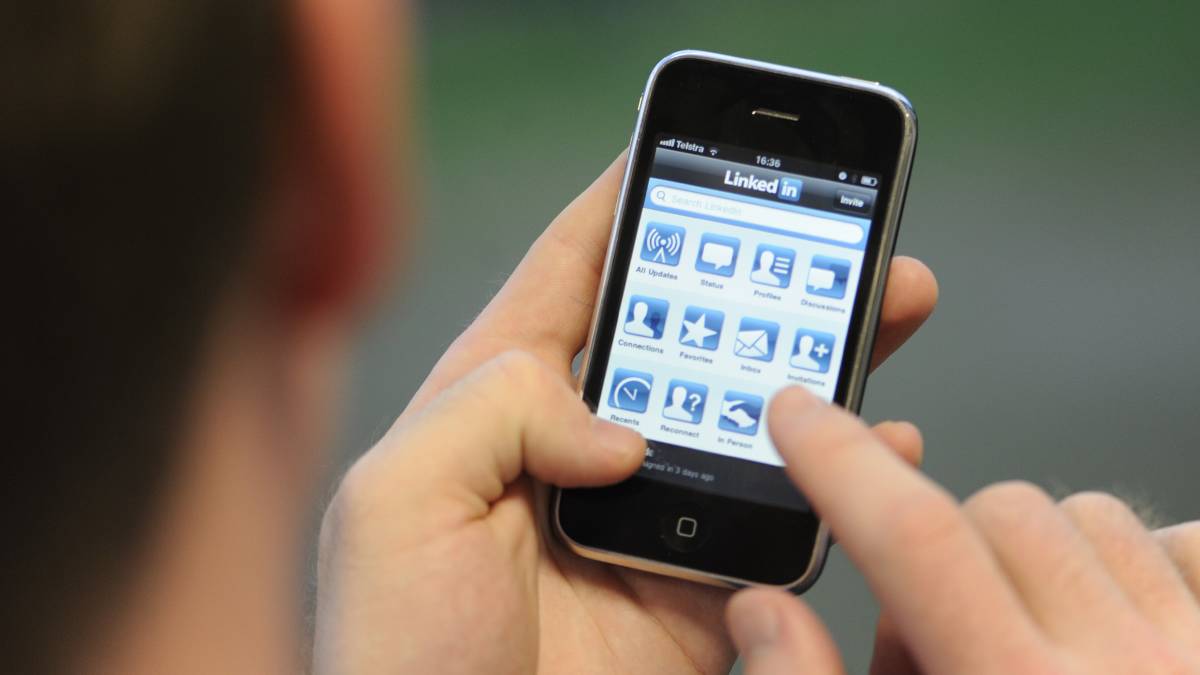 ONLINE: Backpackers are using social media to report mistreatment while working in Australia, often naming and blaming the farmers they are working for.

Young, foreign seasonal workers in Australia are telling their vast online networks about their dodgy working experiences, and agriculture is getting a bad wrap.

BACKPACKERS are using social media to report poor experiences during their working holidays in Australia.

The trend has caught the attention of various worker welfare groups as something that is tainting the image of Australian farmers overseas.

Australia's reputation as an idyllic working holiday destination has taken a hit in recent years after revelations of worker abuse and intimidation via rogue labour hire contractors.

Compounding the country's image problem has been recent discussion over the potential introduction of the backpacker tax- a flat 32.5 per cent tax rate from the first dollar earned by working holiday makers.

Ms Crook said a common scenario was that farmers would not know what's happening on their farms due to the labour teams being brought in via third-party contractors.

"We find there are multiple layers of subcontracting," Ms Crook.

She said because workers don't know exactly who their contractors are, they end up blaming the farmer, tainting the farm's reputation via social media.

"They don't know the contractor so it's the farmer that gets the bad wrap on social media."

He said social media postings of the poor treatment of backpackers were damaging Australia's reputation as a safe, friendly place to visit and work.

Shane Martz developed iBackpacker, a site and mobile phone app which allows workers to seek out positions and growers to post jobs.

Mr Martz said social media is a great outlet for backpackers to pass on knowledge of farms and areas to avoid. 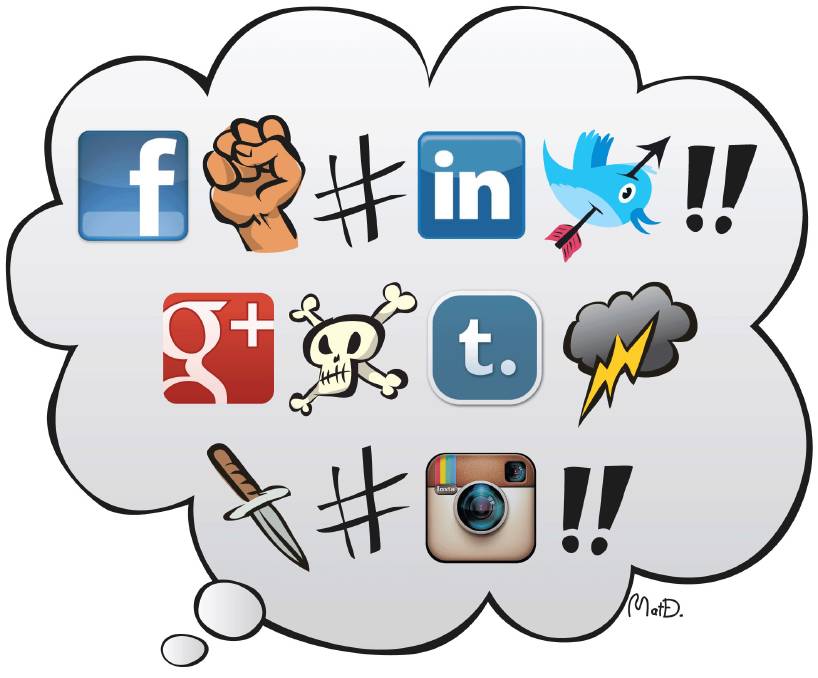 "In particular they share details of farmers who underpay, over promise and under deliver work, charge exceedingly high rent amounts for accommodation, and require 'booking' fees to secure their hostel spot/ work spot," Mr Martz said.

He said ​iBackpacker is in discussion with the Fair Work Ombudsman about a partnership to better educate backpackers and employer about working rights.

Social media expert and Charles Sturt University Professor of Information Studies Lisa Given said Australia is behind in its take-up of social media.

She said the younger demographic of foreign workers and their online connectedness means they won't hesitate in sharing their experiences, both good and bad, with the world.

"When people are coming from overseas, sometimes their phone might be the only piece of technology they've got with them," Professor Given said. 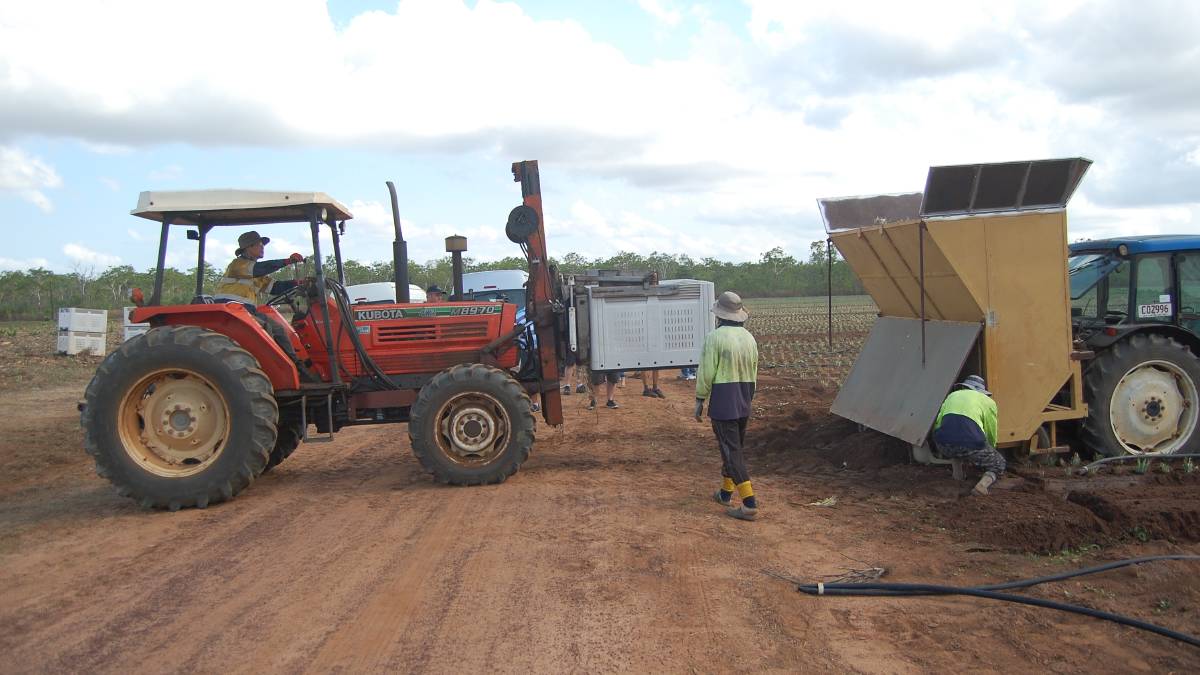 "It's the thing that's going to connect them to family and friends back home.

"Many people are using social media as a way to keep that connection while they are travelling throughout Australia."

She said a trend of customers making complaints to companies online could be applied to the agriculture labour sector.

"Customers are complaining to these companies via Twitter or on their Facebook page and they are getting results," Professor Given said.

"I think in that context, if the agriculture industry isn't also watching and addressing those issues as they come up, then it can become a very negative campaign.

"You don't need a lot of access (for social media), unlike if you were filling out a complaint form that you had to upload, that would take more time and be more difficult than being able to tweet something out very quickly," Professor Given said.

"It's also a lot less work. With 140 characters on twitter, you can very quickly say something negative and if you have a social circle who has also had that experience, people can very quickly and very publicly tell the same story- they can retweet, they can share that initial posting, and so the potential reach of social media can be tens of thousands of people in a very quick amount of time."