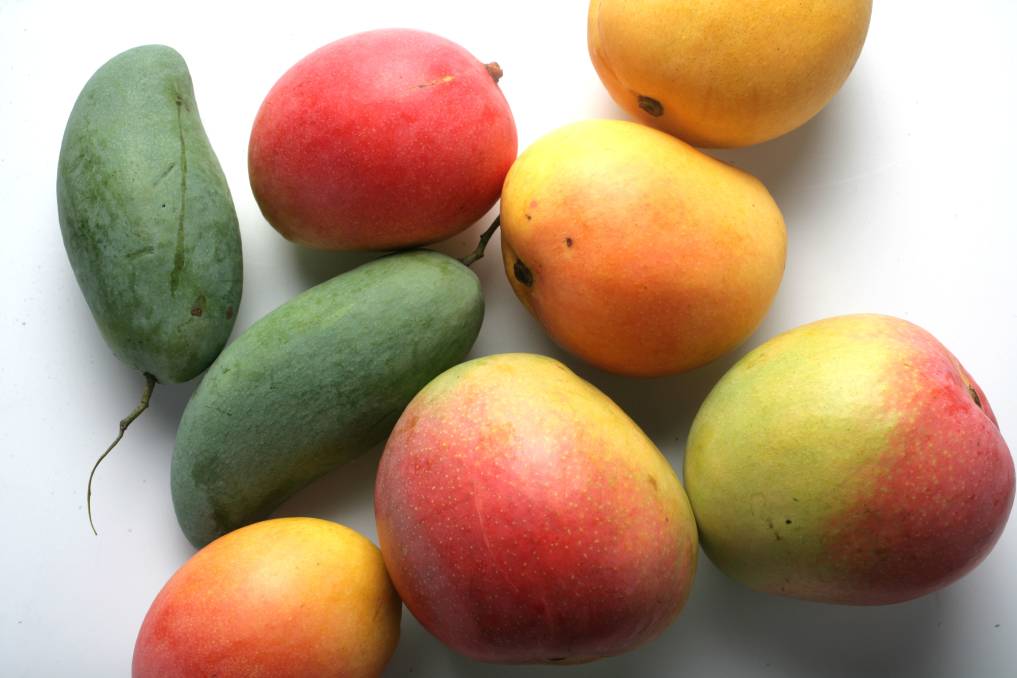 MOVE OVER: The current range of mango varieties in Australia could change if newer varieties find consumer preference.

With several new varieties poised to enter the mango market, industry stakeholders have discussed how many is too many.

IT would take a brave individual to suggest the demise of the Kensington Pride mango but the idea was briefly tossed about at last week's Australian Mango Conference in Bowen.

The thought came up during a panel session on opportunities and challenges for Australian mangoes.

While details of new varieties were not discussed during the conference, the panel session took time to open up the topic and hear both the positives and negatives of introducing new varieties.

The long-running National Mango Breeding Program has been working on hybrid types (NMBP 1201, NMBP 1243 and NMBP 4069) while other businesses within the sector have secured growing rights to further exotic varieties. 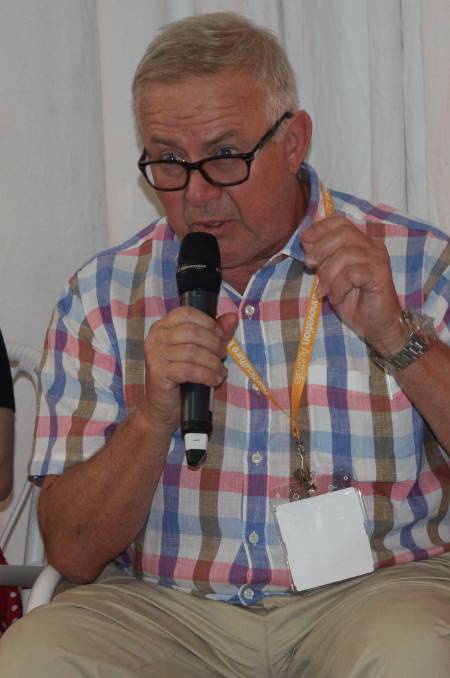 TASTY OUTLOOK: Harris Farm Market founder, David Harris, says he is excited by some of the new mango varieties that will be available in Australia in the future.

The Australian Mango Conference coincidentally took place around the same time the first shipments of Indian mangoes arrived in Australia.

The first lot, imported by Perfection Fresh, was the Kesar variety, while imports of the Alphonso mango are expected in the future.

At the conference, there was discussion about the potential of new varieties to plug gaps within the season which has already been stretched to almost eight months of the year.

The question was put to the panel: how many varieties is too many?

He said the industry may find a demand for a certain variety but it needed to be well documented and researched.

"If you can find a market, it might be worth it," he said.

"I've been here (in Australia) for four years and I've been horrified by some of the varieties I've seen," Mr Hayes said.

"They've been out of production for four or five years overseas."

Harris Farm Market founder, David Harris, said he was excited by some of the new varieties in development but cautioned the industry against neglecting core traits.

"Yield is important - I get that - but the future is all in taste," Mr Harris said.

"We don't want to happen to mangoes what we let happen to the inappropriately named, gourmet tomatoes.

"I'm seeing truss tomatoes going the same way (as field tomatoes) where the focus is on price.

"The flavour profile on truss is nowhere near what it was in the early days.

"Don't let that happen to mangoes. Focus on taste; focus on those right varieties; focus on picking them at the right time.

"Yes, some products will disappear and that should happen, I believe. The market will sort out the wrong varieties."

Mr Hayes echoed the caution on a reliance on newly bred varieties.

"We can't think that by introducing a new variety that it will solve everything," he said.

He said newer lines will always be a threat to the established varieties but it would be a brave person who would say which varieties will be phased out.

The possibility of extending the mango season through later season varieties held good potential for the market, according to Mr Harris.

"Obviously it's just a matter of time, I'd imagine, that we'll have 12 months of mangoes," he said.

"The sooner we do the better because, if a bit of immature fruit from Darwin is harmful, those Tommy Atkins that we bring in from Mexico; they're not even a mango.

"We don't sell them anymore, and I don't think Australian retailers should.

Harris Farm Markets mango buyer, Carlo Ceravolo, shared similar thoughts, particularly with regard to imported fruit from the Philippines, Thailand and Mexico knocking on the door to fill the seasonal gaps.

"If you guys don't do the mangoes, you've got some overseas guys who will," he said.

While not rejecting the idea of an out-of-season mango, Woolworths category manager, Cara Reynolds, said it would have to prove popular to command a presence.

She also said there was a majority base of customers that want Australian-grown fruit.

"We need to consider what's the right thing for the customer and does it grow to meet their expectations," she said.

An audience question raised the topic of green mangoes.

Mr Harris described the green mango varieties as "very Asian" and even though his stores sold them, they didn't make any money on them.