GO LOCAL: The Australian raspberry and blackberry association is urging consumers to put their faith in locally grown produce rather than imported products after another hepatitis A scare due to frozen berries.

Another health scare from imported frozen berries has the local industry calling for us to buy Australian-grown.

LAST week's recall of Creative Gourmet frozen berries over another hepatitis A contamination has prompted the local industry to highlight the quality of Australian produce.

The food safety regulator issued the "precautionary" recall on Friday, asking anyone who had bought the Creative Gourmet Frozen Mixed Berries 300-gram product with a best-before date before January 15, 2021 to return it immediately to the supermarket for a refund.

The product was recalled after health authorities made a potential link between four new hepatitis A cases - including one in Victoria - and the berries. 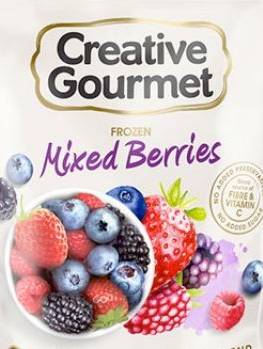 About 45,000 packets of the berries are affected. The berries were sourced from Canada and China and packed in Australia.

"The hepatitis A virus is not endemic in Australia as it is in some other production regions around the world,” he said.

production areas developing across the country to create year-round supply.

producing fruit over the winter months, something unheard of eight years ago,” Mr Jarman said.

The main market for Australian berries is for fresh supply and consumption. Mr Jarman said consumers should shop around as these frozen berries are clearly marked Australian grown and packed but the abundance of fresh berries all year round still makes them an easier choice.

Creative Gourmet mixed frozen berries were recalled in 2015 after being linked to a separate hepatitis outbreak.

The brand was sold by its owner, Bairnsdale-based Patties Foods, to Entyce later that year.

A spokesman for Entyce said a packet was tested by the Victorian Health Department on Friday, but no traces of the virus were found. 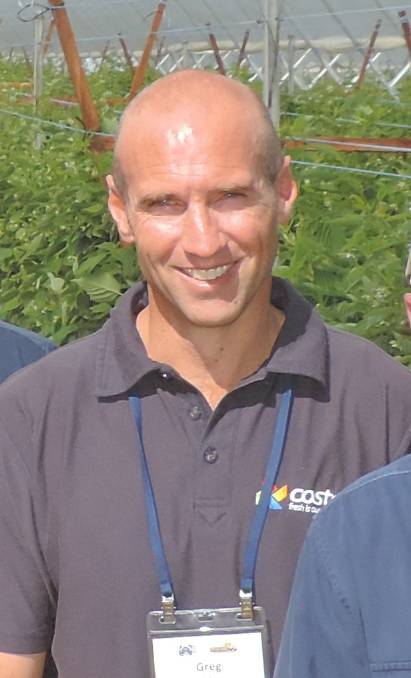 According to the Creative Gourmet website: "We source our fruit according to strict criteria with our Quality Assurance Specialists who personally and regularly inspect all our farms and are always in attendance at the processing facility during the harvest season."

"The Code stipulates, among other things, that so-called ‘food businesses’ must implement a food safety program based on Codex HACCP," the FPSC said.

"Such a program includes the ability to manage suppliers. Clearly, despite the preventive controls in place, a contamination event has taken place and passed undetected through the supply chain.

"A foodborne illness outbreak is not a sign of the failure of regulation. Our regulatory system is widely recognised as being very good.

"Outbreaks are usually the result of short-term human error and are best resolved by corrective action, putting processes in place to address the cause of the problem.

"The preventive controls already in place should be capable of preventing outbreaks such as this."