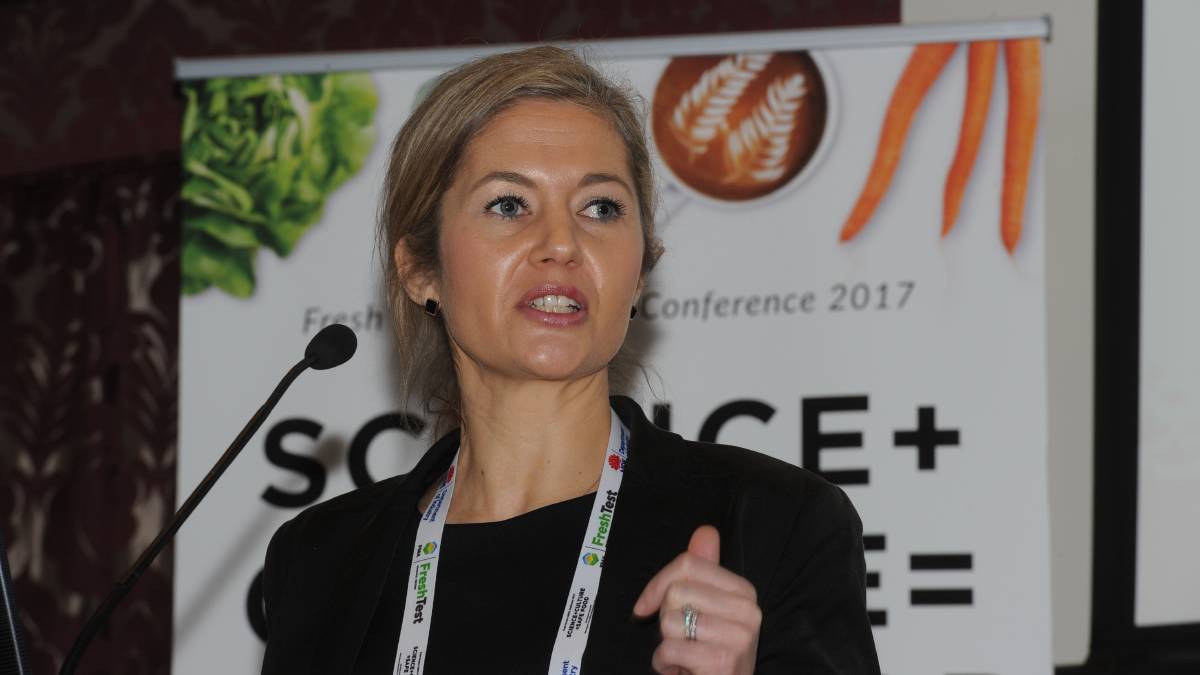 Establishing a culture of food safety must come from the top, according to Fresh Produce Safety Centre Conference speakers.

FARM directors, managers and processing company CEOs have been served a directive - food safety comes from the top.

Some of the key speakers at this year's fourth annual Fresh Produce Safety Centre Conference held at the University of Sydney last week delivered the hard word to delegates that in order to make food safety front-of-mind, bosses would need to step up.

The conference's theme was encapsulated in an equation: Science + Culture = Safe Food.

The Fresh Produce Safety Centre (FPSC), a partnership between the Produce Marketing Association Australia New Zealand (PMA A-NZ) and the University of Sydney, provides open access to information for fresh produce businesses and government to enhance the safety and quality of fruit and vegetables. 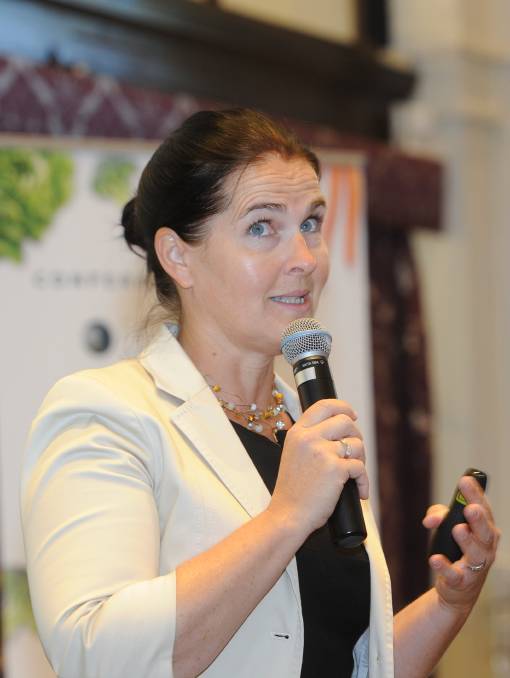 Food safety expert and principal of Cultivate, Dr Lone Jespersen, said establishing food safety within a business was about creating a culture.

"Culture is not about an on-off. It's not about whether you have it or don't have it. Whether you like it or not, everyone has a food culture," she said.

She encouraged businesses to go "beyond compliance", urging them to adopt daily activities which heightened the importance of food safety.

Ms Jespersen likened it to training for a sporting event, where it takes time and training to build up to a high level.

"You'll end up with a culture that you might not necessarily be striving for."

But it was her message to team and organisation leaders which cut through.

"Whether we like it or not, culture comes from the top. The tone gets set from the top," she said.

It wasn't enough for a board to celebrate in e-mails and back-patting after scoring highly on a food safety audit.

The leadership needs to drive the behaviour, and then embedding those behaviours is something natural. That's what's going to shift our behaviours. - Phoebe Dowling, Simplot

"What we get with measures like that is a culture that is incredibly good at getting ready for audits," she said.

"Are we, in our leadership team, believing that we are better than we actually are?"

Instead, businesses need to have ownership of their food safety protocols and meaningfully encourage those going above the call to uphold those protocols.

OneHarvest general manager, Andrew Francey, said his company had realised that above regulations, it was people who were critical in maintaining food safety systems.

He said food safety was the top priority at the company's board meetings every month. PRIORITY ONE: OneHarvest general manager, Andrew Francey, says his company has food safety as the top priority at the company's monthly board meetings.

"It is the number one strategic pillar in our business," Mr Francey said.

The concept of leadership setting the standard for a company's food safety culture was also brought out by Simplot Australia national quality manager, Phoebe Dowling.

"You can have the best processes and structures and procedures in the world, but it's about people, and the way people interact and behave," Ms Dowling said.

"The leadership needs to drive the behaviour, and then embedding those behaviours is something natural. That's what's going to shift our behaviours."

She said it was impossible to put in a procedure for every single thing expected of a worker so there was a high amount of reliance on employees knowing what's acceptable and right.

Simplot has undertaken a significant review of its food safety focus over the past 12 months with the aim of reducing its extrinsic foreign object complaints by 50 per cent by 2020.

"Consumers don't care about statistics. It's all about us not accepting foreign object complaints," Ms Dowling said.