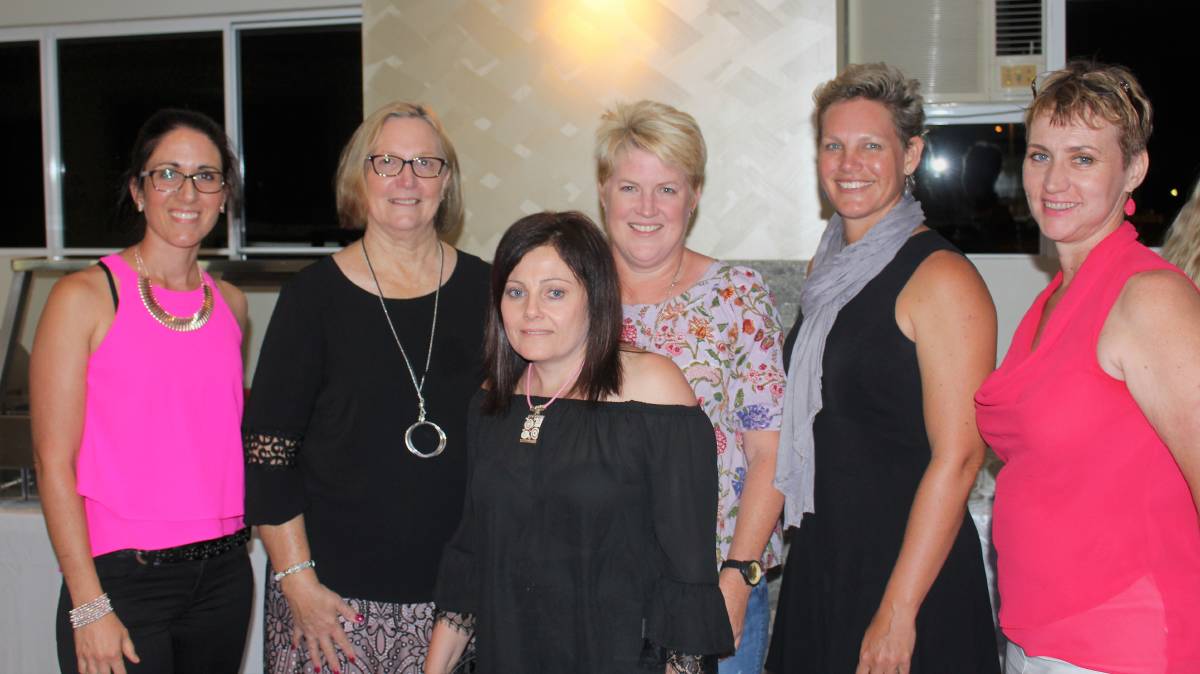 The Banana Women’s Network held their first ever meeting last October. What are the future plans for the network?

The Banana Women’s Network held its inaugural meeting in Innisfail on Friday October 27.

The group have also recently received funding from the Queensland Department of Environment and Heritage Protection.

“The network aims to provide support and promote the important role that women play within the banana industry – ensuring its continued profitability and success - by recognising their significant contribution and providing them with a platform to extend their personal and professional connections,” Ms Bennett said.

“Most banana farms are family owned and operated with the women playing a significant role in the day-to-day running of the farm, often in the administration side of the business.

“Often, the men have several avenues where they can mix with and talk to other growers through their local banana growers’ meetings and field days, whereas the women don’t tend to go along to these meetings.”

Tully banana grower Jenny Crema of Crema Farming applauded the move to form the women’s network, explaining the significance of having a social avenue for banana business women, which offers both support and networking opportunities.

“Before the Banana Women’s Network there weren’t many opportunities for women to get together and talk about the different challenges they face within their roles in the industry which are often very different to the challenges their husbands or partners face,” Ms Crema said.

“Our first meeting was a fun night and a good social outing and the presentation by guest speaker Linda Jaques of Jaques Coffee Plantation on the Atherton Tablelands was inspiring and informative.

“I certainly would encourage other banana farming women, who are interested in connecting through the network, to become involved.”

The network will meet three times per year and feature guest speakers, training and cover any issues identified by the group.

The ABGC encourages all women in the banana industry to join the group and be part of the network.