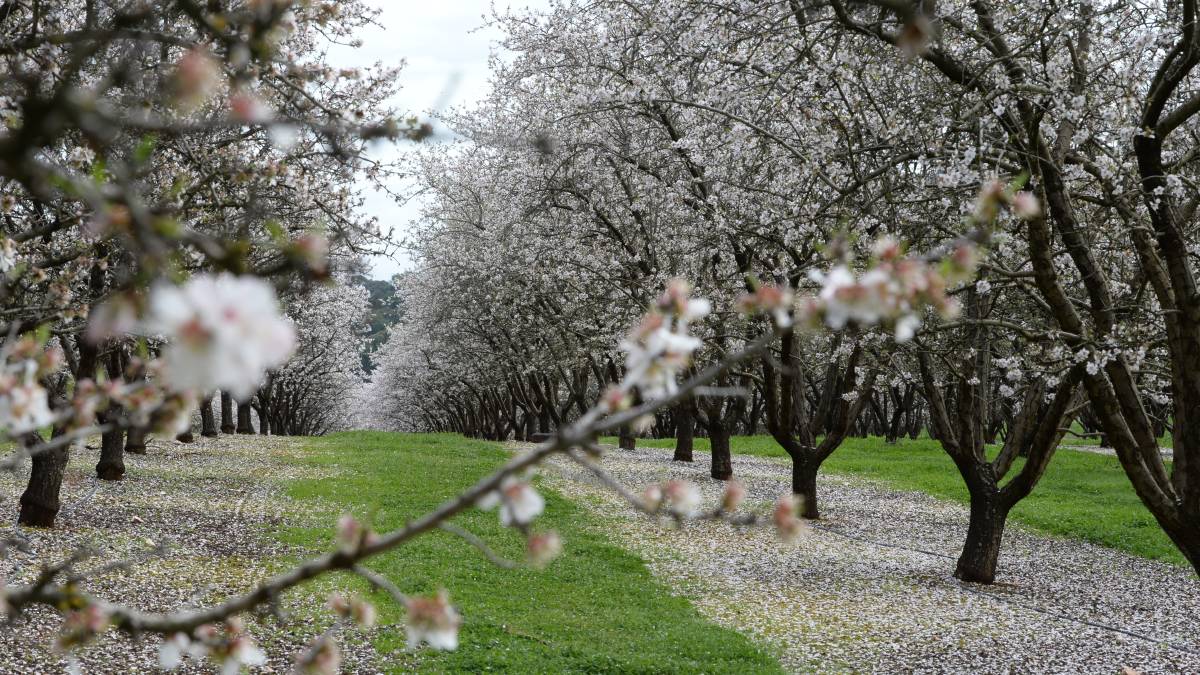 The Cibus Fund, which kicked off last year, is planning to build a $600 million-plus portfolio focused on “mid-market” investments in food production and processing, primarily in Europe and Australasia.

ADM Capital already has some other agribusiness ties, including a key financial stake in the 1.5m hectare Yeeda Pastoral Company beef cattle spread and abattoir in Western Australia’s Kimberley region, dairy processing in NZ, and a Spanish olive oil business.

The Robinvale almond orchard is the first Australian acquisition for its Cibus Fund, but further moves in the nut sector and other permanent irrigation crops are expected.

Nuts, particularly almonds, have shot into favour as “healthy” investment opportunities for major overseas and local institutions happy to cash in on the relatively stable production environment for  permanent irrigation ventures and a burgeoning demand for healthy, high protein products in western and Asian markets.

Some US forecasts tip almond milk alone will be an industry worth about $3 billion in the Asia-Pacific region by 2022 as demand for dairy-free and vegan options make this part of the world the beverage’s fastest growing marketplace. 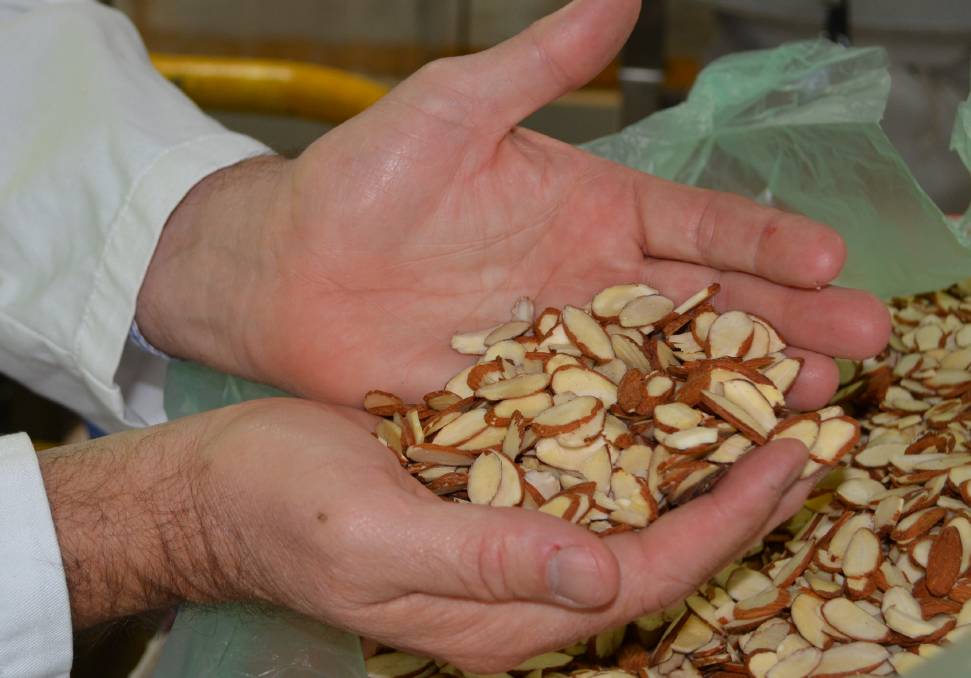 Everywhere from Australia to Malaysia, China or Europe millennial generation consumers expected to eat a healthier diet than their parents.

“They’ve never known what it’s like not to have the nut-rich snacks and food choices we find in supermarkets and cafes today,” Mr Thompson said.

“I can’t really recall many, if any, nut-based snack foods in my youth, but now confectionery companies see a social imperative to respond to healthier dietary needs including foods with less sugar and more sustainable energy.

“Almonds fit the bill perfectly – they’ve become something of a snack food code for `healthy’.” 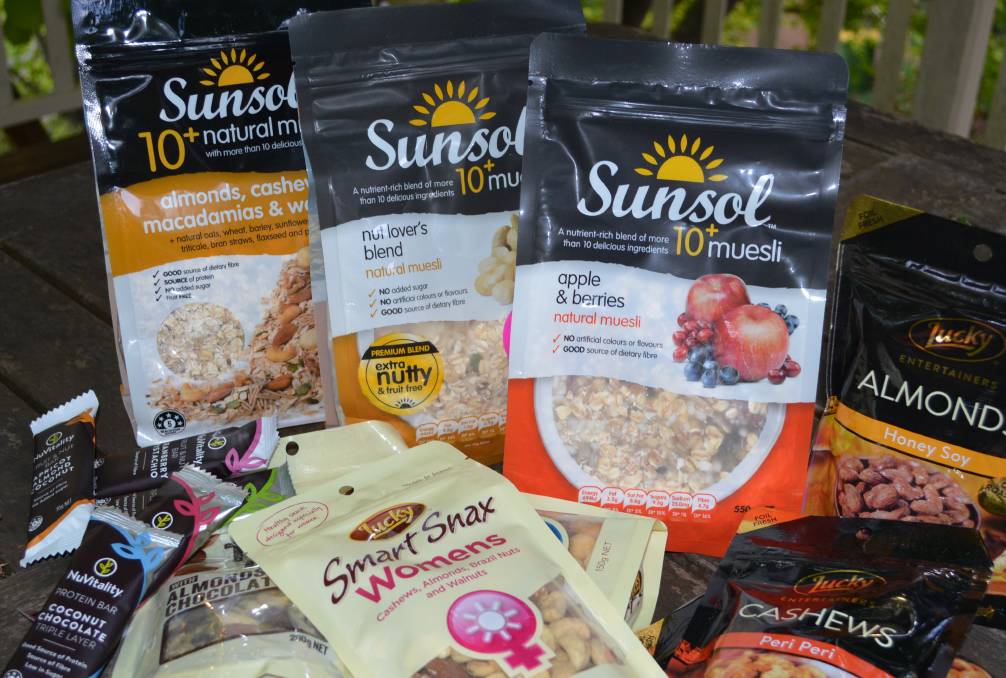 Other northern hemisphere investment groups already into the almond business around Robinvale include Swiss fund, Adveq Real Assets, in partnership with Danish Danica Pension Fund and the Municipal Employees' Retirement System of Michigan in the US, which jointly own a whopping 18,000ha of orchards bought four years ago for $211m.

Canada's Ontario Teachers' Pension Plan Board and US-based Renewable Resources Group also own about 2878ha at Robinvale, bought in 2015 from Macquarie Group for about $115m.

FSS took ownership of almond plantations in NSW, Victoria and South Australia worth about $150m from Select, last year planting another 350ha using the latest irrigation- and labour-efficient technology.

Another 200ha will be planted this winter.

Almonds are not just five star-rated healthy products ideal as a healthy ingredient in other foods, they are cheap and versatile - Paul Thompson, Select Harvests

Meanwhile, Olam is the world’s second biggest almond grower, operating 12,000ha of Australian orchards and about 3000ha in California, plus other other nut ventures.

It is also being a major processor in northern Victoria and marketer, where its $60m hulling and processing plant near Mildura is the largest in the southern hemisphere. 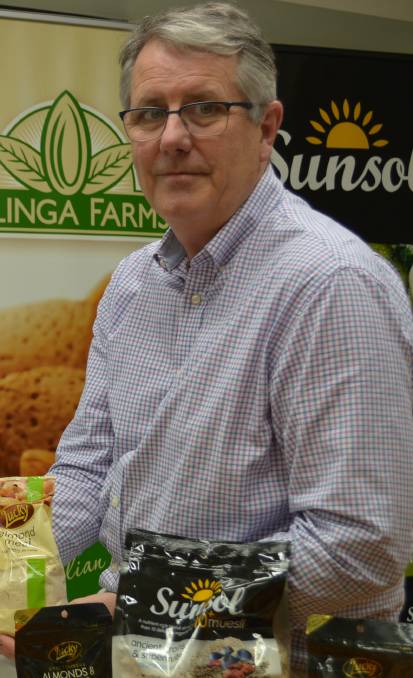 Other groups are building strength in nut farming, including the NSW-Queensland Stahmann Farms Enterprises which last year teamed up with new majority investor PSP Investments, one of Canada’s biggest pension funds, to pay for its expanding pecan enterprise, and other likely nut ventures.

Listed broadacre grain, cotton, sheep and nut producer, Webster, has more than 2000ha of walnut orchards, having expanded from its Tasmanian base to develop plantings in the western Riverina which harvest their first crop this year.

Mr Thompson said Australian production increases were being easily matched by a 6pc to 8pc annual rise in global consumption, with new demand particularly strong from India and China.

“Almonds are not just five star-rated healthy products ideal as healthy ingredients in other foods, they are a cheap and versatile nut for the food industry to use,” he said.

“They don’t have a strong flavour so they’re well suited for food processing into flour and we’re seeing a big increase in acceptance of almond `milk’ as a beverage option.

“Starbucks now offers almond milk in all their Asian and US coffee outlets.

“That may only represent a relatively small amount of milk in each cup of coffee, but that’s a market which didn’t exist at all five years ago and all it adds up. 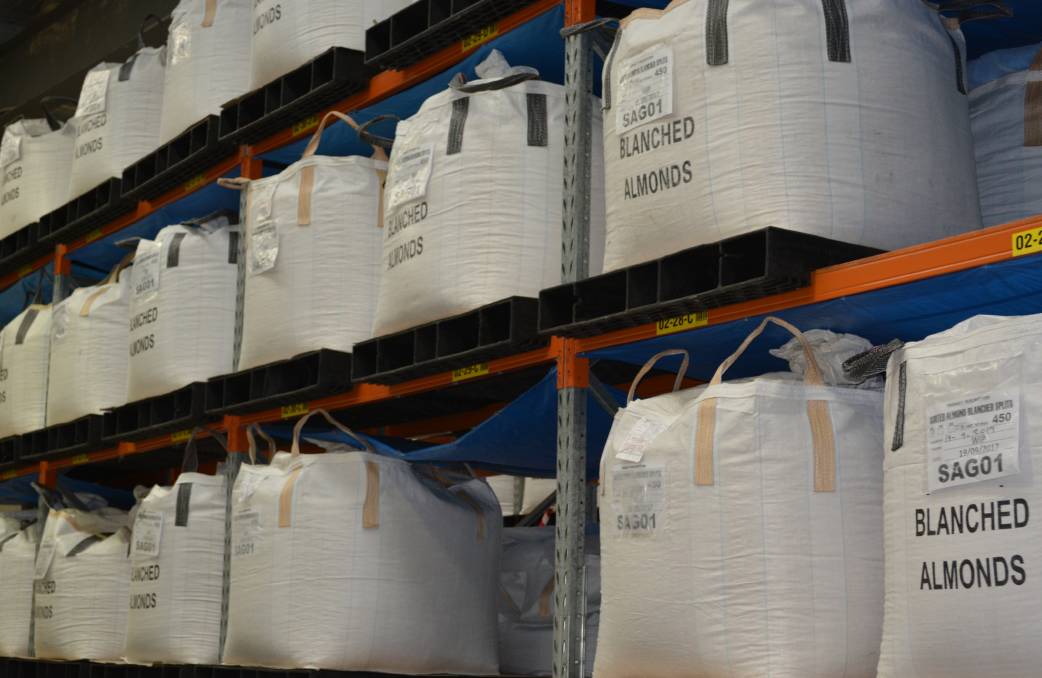 The Cibus Fund reflects that enthusiasm, boasting a team of “experienced food and agriculture investment and operational experts” focused on projects which generate “more food from fewer inputs” to feed the planet’s ballooning population sustainably.