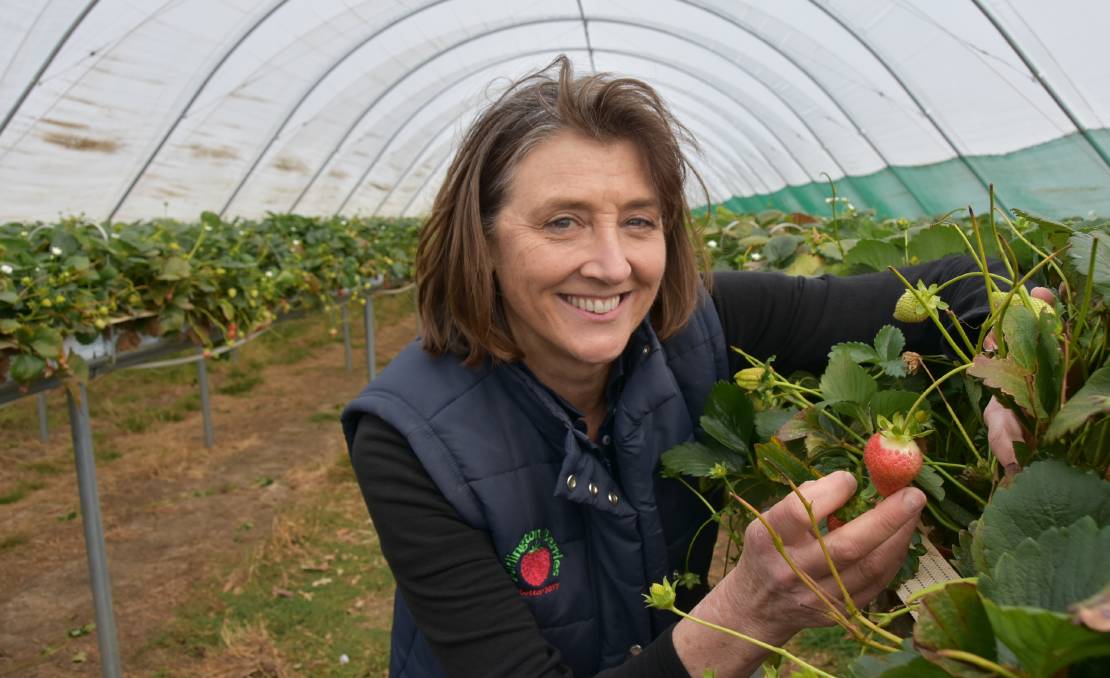 According to some advanced growers, the Australian berry industries should be turning to polytunnels.

THE future is protected for the Australian berry industry.

Covered cropping was one of the themes to emerge from BerryQuest International 2018 at Launceston, Tasmania last week.

More than 400 delegates from the strawberry, raspberry, blackberry and blueberry industries came together to hear about the latest trends and discuss the sector's future potential.

The main benefits reported included more control over growing conditions and better protection from the weather.

Marion Regan from Hugh Lowe Farms in the United Kingdom and Burlington Berries at Cressy, Tasmania, said all their operations were now under polytunnels with plants grown in substrate on tabletops (waist-high hydroponic benches).

In fact, all the growers on the farm tours on the final day of the conference utilised polytunnels for strawberries, raspberries and blackberries.

Blueberries are increasingly being grown in polytunnels throughout the country as well.

One of the biggest hurdles to getting into protected cropping is the set-up cost which can be hundreds of thousands of dollars.

It is still not a foolproof system once established. WAIST HIGH: Strawberries grown on tabletop structures mean pickers do not have to bend down. The system has widened the pool of potential employees.

Mr Dornauf said a vigilant irrigation program must be maintained under tunnels whereas open field production tended to be more forgiving if a watering session was missed.

There are also concerns about heightened disease pressures due to the warmer environment within the tunnels but Mr Dornauf said he still believed it was the way forward.

"Tunnels have been a game-changer for the raspberry industry. Tunnels allow for a better quality of raspberry to be produced."

During a retail panel session involving representatives from the major supermarkets and outlets, consistency of quality fruit and volumes were stressed as major factors that could play in growers' favour. Both traits are regarded as more achievable with protected cropping.

Other tech to help

THE controlled environment of tunnels provides the opportunity to integrate with other emerging technologies.

He said there could be major gains to be had through robotics in the future.

"I don't see why someone won't develop a machine to harvest inside tunnels," Dr Finn said.

Ros Harvey from The Yield Technology Solutions spoke on her farm management computer program and app, saying the possibilities for improved control were very real. 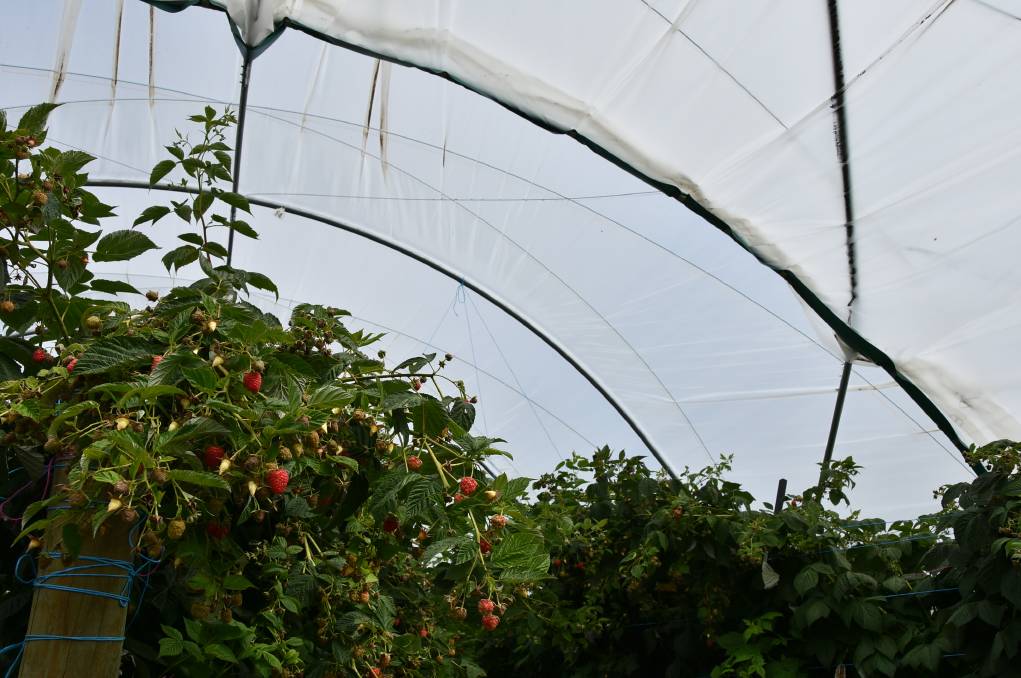 FUTURE COVERED: Polytunnel production is being regarded as the way forward for the Australian berry industry.

She said the program took the guesswork out of growing by compiling and processing large amounts of data and advising when things should happen.

In the context of polytunnel berries, taking data samples from specific positions could be valuable.

"Our technology, through using artificial intelligence, could help to provide preferred conditions underneath the covers."

Top of the table

THE use of tabletop structures for strawberry production was also listed as a huge benefit, even opening up new avenues for labour sourcing.

Burlington Berries' Marion Regan said the tabletop method allowed the business to access more people who were able and willing to do the work.

"We must all strive to find ways to make it easier and more rewarding," she said.

Mr Dornauf backed up the need for strawberry growers in particular to think about the future, beyond soil-based production.

"It's currently where a lot of farms are at but I honestly feel going forward is substrate in tabletop production systems," he said.

Several of the participants in the grower panel session agreed that having strawberry plants at waist height widened the pool for potential pickers and improved efficiency as they were not required to bend down and hunt for strawberries in low bushes.

Sponsored by
Banana growers on the Cassowary Coast have reported 100 per cent losses since Monday's deadly storm.
Test
Tropical cyclone Niran has developed into a Category 2 system.
Test
A national survey aimed at improving the lot of home tutors is about to close and is seeking urgent responses.
Test
Concerns have risen after Townsville's BoM weather radar goes offline during Cyclone season.
Test
ABARES says this financial year is the eight-year peak; but prices will ease later in 2021
Test
Economists have joined Katter's Australian Party leader Robbie Katter in questioning the value of Brisbane's 2032 Olympic Games bid, in the wake of it being given 'preferred city' status last week.
Test
OPINION: Is there any stopping the city sprawl, this sign says it all.
Test
Potent rural property values are being inspired by strong cattle prices, and low interest rates.
Test