Hort Connections 2018 opened last night with Senator Anne Ruston congratulating the various groups for uniting to pull it together. 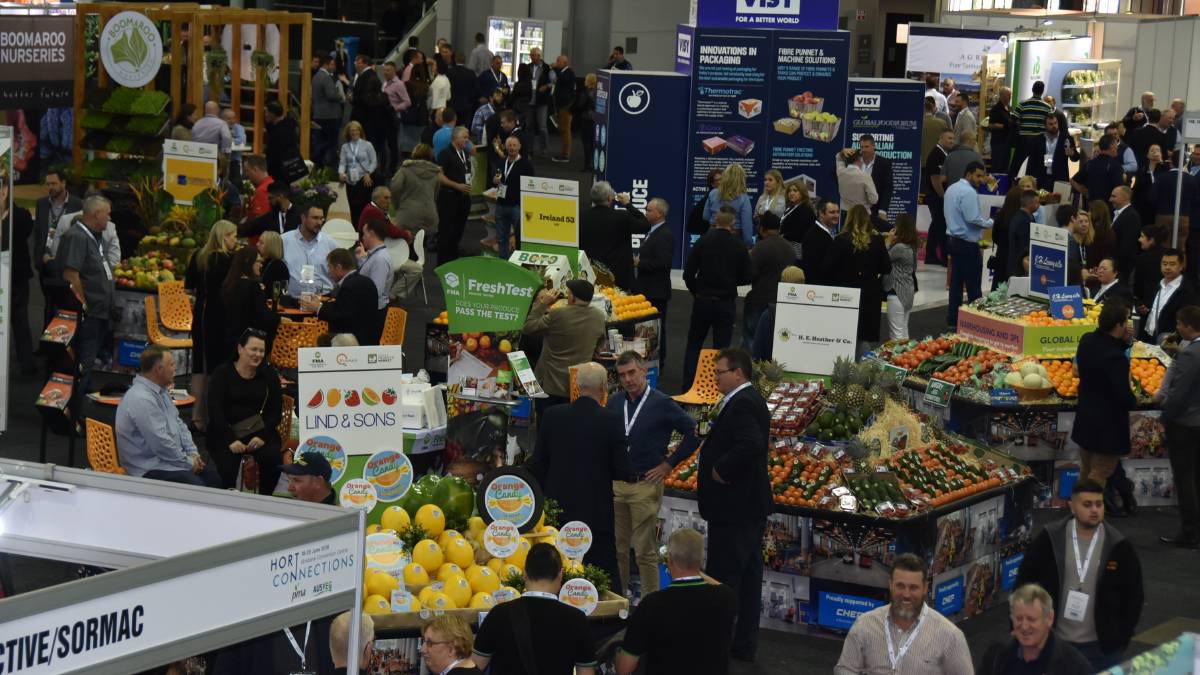 ASSISTANT Minister for Agriculture and Water Resources, Senator Anne Ruston, has congratulated the horticulture industry for its unity and encouraged more of the same in her opening of Hort Connections 2018 in Brisbane last night.

Held at the Brisbane Convention and Exhibition Centre, more than 3000 local and international delegates are expected to take advantage of the information sessions, networking opportunities and trade show, which runs until Wednesday.

“It’s fantastic that you are able to get together to put on this coordinated show. I think it’s a testament to your industry the fact that you understand the importance of an entire supply chain,” she said.

“It’s more than a conference – it’s a networking event.

She also congratulated attendees on the theme: halving waste and doubling productivity by 2030. 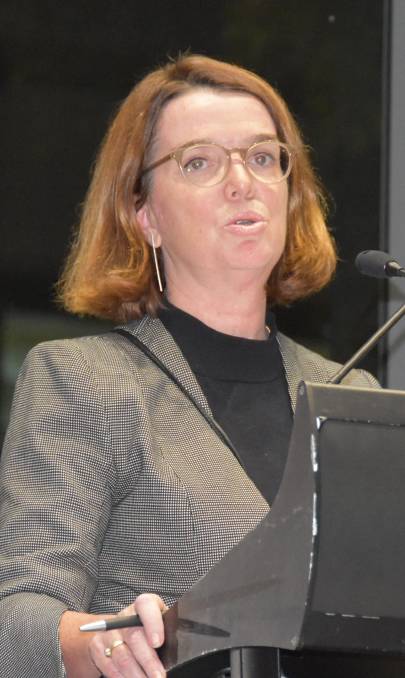 “It is unquestionably the challenge of the future of the world; how are we going to feed 10 billion people by 2050?” Mrs Ruston said.

“We’ve got no more land, we’re probably going to have less water and the only way you are going to do it is by growing more, with less and making sure you don’t waste stuff.”

“Congratulated on what you’ve achieved – you set the benchmark very high.”

Hort Connections spokesperson, Nathan McIntyre, said there is plenty on the menu for those attending.

“Delegates will hear from thought-provoking and inspiring speakers during a range of plenary and industry-focused speaker sessions, as well as explore the Hort Connections Trade Show, which is at full capacity,” he said.