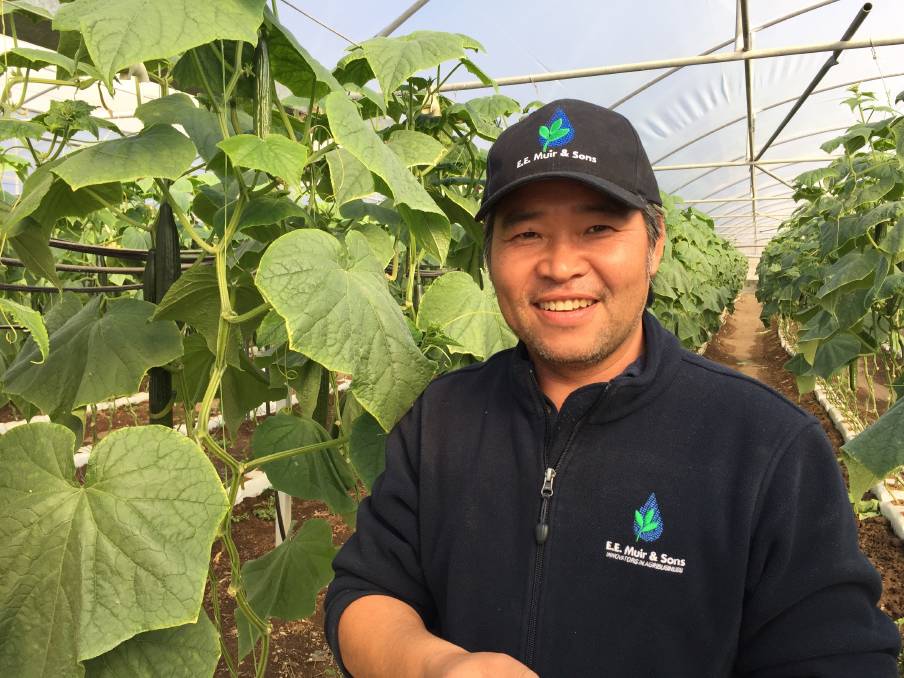 NEW LIFE: Qld vegetable grower Tommy Le says he is extremely thankful at being given a second chance at life after fleeing Vietnam as a young boy.

Tommy Le re-told his story of starting life as a refugee to becoming a leading greenhouse vegetable grower and agronomist.

TOMMY Le spent seven days in a small boat off the Thailand coast with 14 other family members when he was just a boy in an attempt to escape his home country of Vietnam.

It was just one of many experiences which has made him thankful for his new life in Australia.

Mr Le provided one of the more emotional presentations at Hort Connections 2018 at the Syngenta Breakfast, detailing his life from war-torn Vietnam to becoming a protected cropping vegetable grower in Qld.

Mr Le painted a picture of a hard early childhood.

He watched a village being burnt to the ground and also saw the after-effects of war, witnessing a Vietnamese farmer being blown up after hitting a landmine while plowing a rice field.

After moving to a small coastal village in Cambodia, his enterprising father and uncle pretended to be fishermen while actually surveying how they could make an escape to Thailand.

One night, equipped with a 5.5hp motor on a dinghy, Mr Le’s family of 10 and his uncle’s family of five piled in and made a run for it.

In narrowly avoiding being spotted by a coastguard, they were sucked out into the ocean where they drifted for days without food or water.

Eventually, an international trade ship defied maritime law and picked them up, delivering them to Thailand.

I should have died in that ocean but every day I think is a second chance at life and you’ve got to make the most of it. So here I am, - Tommy Le

They would then spend two years inside a refugee camp. The family migrated to Australia in 1987.

Once here, Mr Le’s parents began an agricultural career to support the family. It was this experience that drove Mr Le’s desire to help other families who have immigrated to Australia.

His career in horticulture kicked off growing tomatoes in SA, before moving to Brisbane in 2003 where he and his wife, Lilly, began growing continental cucumbers.

The following year they started LT Fresh, a greenhouse supplies and service business importing and retailing materials and equipment to service the growing covered cropping market. 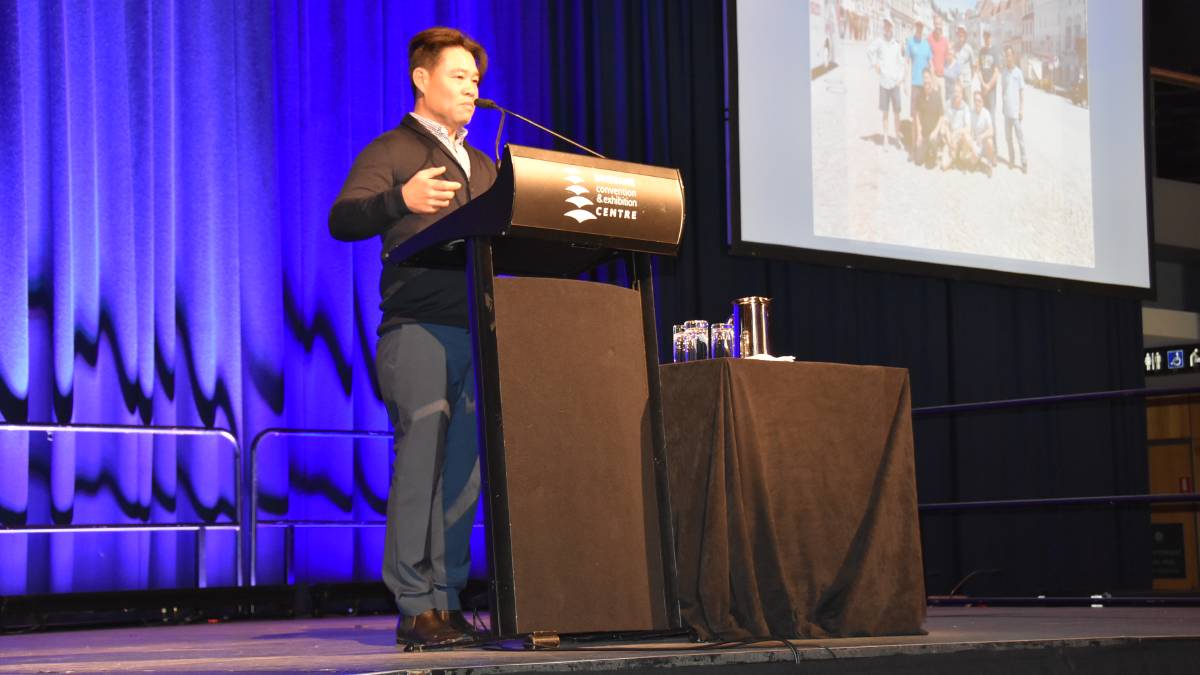 TOUGH TALE: Tommy Le telling his story to the audience at the Syngenta Breakfast at Hort Connections 2018 at Brisbane.

Through his own company, LT Fresh, Mr Le works to provide the materials and equipment his customers need to start their own greenhouse operation.

He helps them procure everything from building materials and irrigation systems, to soil, seeds and chemicals.

Speaking under the title of “A Second Chance at Life” Mr Le said he was grateful for his new life in Australia.

“I should have died in that ocean but every day I think is a second chance at life and you’ve got to make the most of it. So here I am,” Mr Le said.