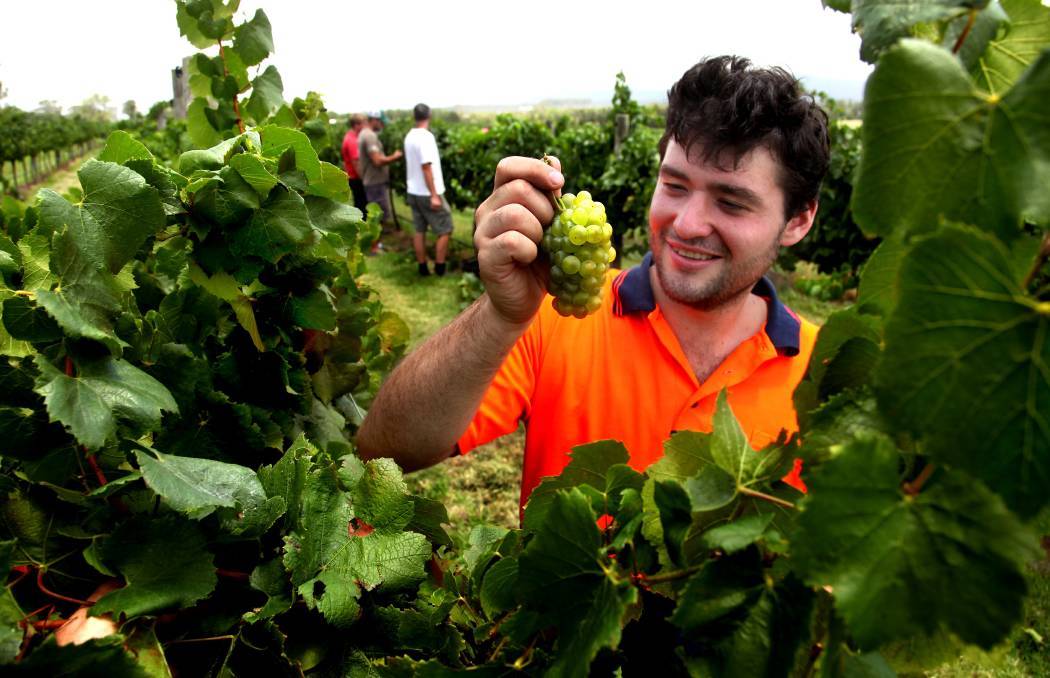 REGIONAL Australia looks set to benefit from a new class of work visa, with government giving the strongest indications yet the plan is weeks away from being finalised.

Communities and industries across the country have been calling for a new visa category to free up restrictions for skilled and unskilled workers to fill gaping holes in the farm workforce.

Industry puts the shortfall at around 100,000 workers across the entire farm sector.

Agriculture Minister David Littleproud has been a vocal advocate for new visa categories since he took office in December.

“This has been a priority of mine since becoming the Ag Minister,” Mr Littleproud said.

“I’m committed to delivering it this season as I promised and I’m confident I’m close, with consultation with immigration and workforce ministers.”

The plan is yet to be formalised, but an ag visas would likely require recipients to work in agricultural industries.

Regional businesses have found it hard to attract a range of specialised skills into the workforce, from management positions, to shearing, meat processing and so on.

Unskilled labour in horticulture, which relies on working holiday visas and

The National Farmers’ Federation submission to the Home Affairs Department inquiry into visa simplification called for a specialist agricultural category designed to cut costs to applicants and speed up the process, and recommended two streams.

A short term (6 to 12 month) visa stream could be set up to encourage seasonal and unskilled workers, who would be able to return yearly for harvest in fruit picking and so on.

A longer term category for skilled workers could include everyone from stock handlers to farm managers.

There was speculation the ag visa would be announced in the May Budget, but that failed to materialise. 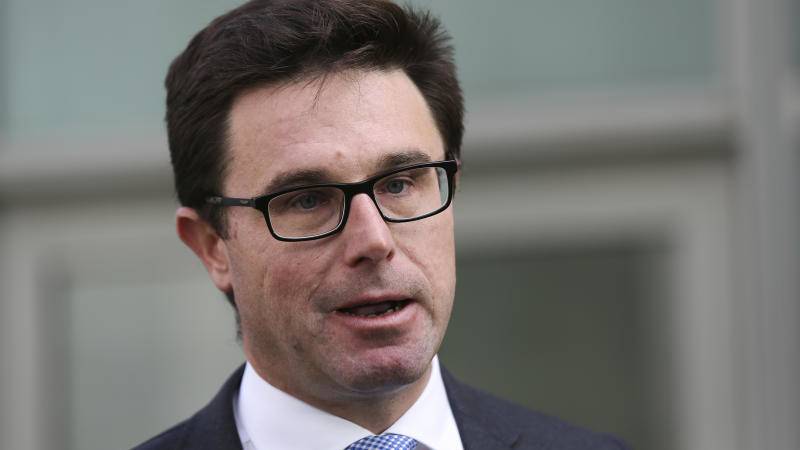 “The party room needs to give the leader the imprimatur to go to the PM and say that this is non-negotiable,” Mr Littleproud said.

“I would like to see the agricultural visa sorted within weeks – not months but weeks.,” Mr McCormack said.

“I know David Littleproud is working on that. I look forward to working with all ministers concerned to get that happening.”

NFF’s submission claimed the ag sector has a “strong preference” for local labour but social and demographic challenges discourage Australian workers taking jobs in rural locations, which means farmers rely on migrant labour to fill the gap and the visa system with significant shortcomings”.

“Access to migrant labour has been allowed by government in an ad hoc and piecemeal fashion and usually as an adjunct to other policy considerations… meaning that the needs of the agriculture industry have not been adequately met,” NFF said.

“The system is not specifically designed to address the issue of the labour needs of agriculture, imposes prohibitive administrative and financial burdens, and is either impractically inflexible and unresponsive, or under-supervised or moderated.”