Food producers need to think of the "where" as much as the "how".

FOOD production could not be done in isolation to other population planning, according to participants at the Women in Horticulture conference, held recently in Federation University, at Churchill in Victoria.

Authenticity in telling the story of food required a place-based approach, according to Jessie Horton, senior program officer, Agriculture, with the Latrobe Valley Authority.

LVA sits within the Victorian government’s Department of Premier and Cabinet.

That would enable local planning to identify skills development relevant to regions, that could be embedded within agriculture, she said.

As a growth industry, food production was part of a greater discussion about housing opportunities and urban development, according to keynote speaker, Maree McPherson. TRUST: Liz Clay, Baw Baw Organics, says consumers expect to be able to trust the producer, whether they are interacting with them at point of sale or via a retailer with their provenance story.

It was also critical that representative organisations were true to the expectations of community and financial stakeholders, according to economic development coordinator at Baw Baw Shire, Roslyn Jensen.

Baw Baw Shire was within the peri-urban border around Melbourne and hosted many towns that were satellite growth suburbs of the city. It was the interface for weekend agritourism destinations visited by more than four million people annually.

Horticulture in Gippsland was a growth industry among small farmholders, according to Liz Clay, Baw Baw Organics. 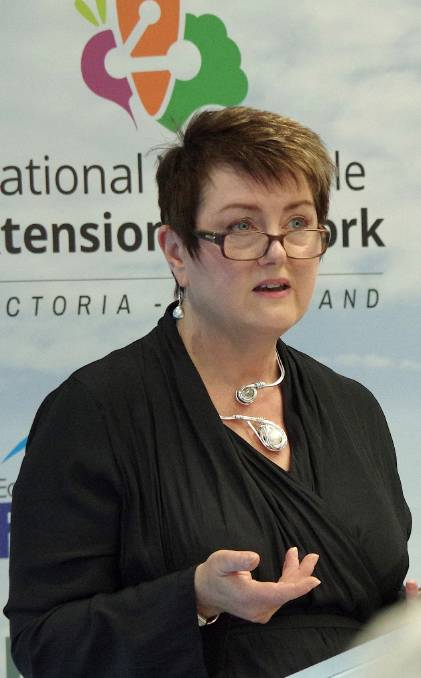 Many of them were metropolitan escapees, with a small landholding and a desire to produce something they could sell at the farm gate or at local markets. This potentially created friction with established producers and was a growing biosecurity risk for industry and consumers.

Consumers expected to be able to trust the producer, because they were interacting directly with them. The same was true when relying on a retail outlet to integrate the provenance story with the food sold to consumers.

“If you’re selling food badged as local, you need to ensure it is local,” Ms Clay said.

“It’s the same for certified organic produce – if you claim it is organic, you should invest in the accreditation to prove your claim. 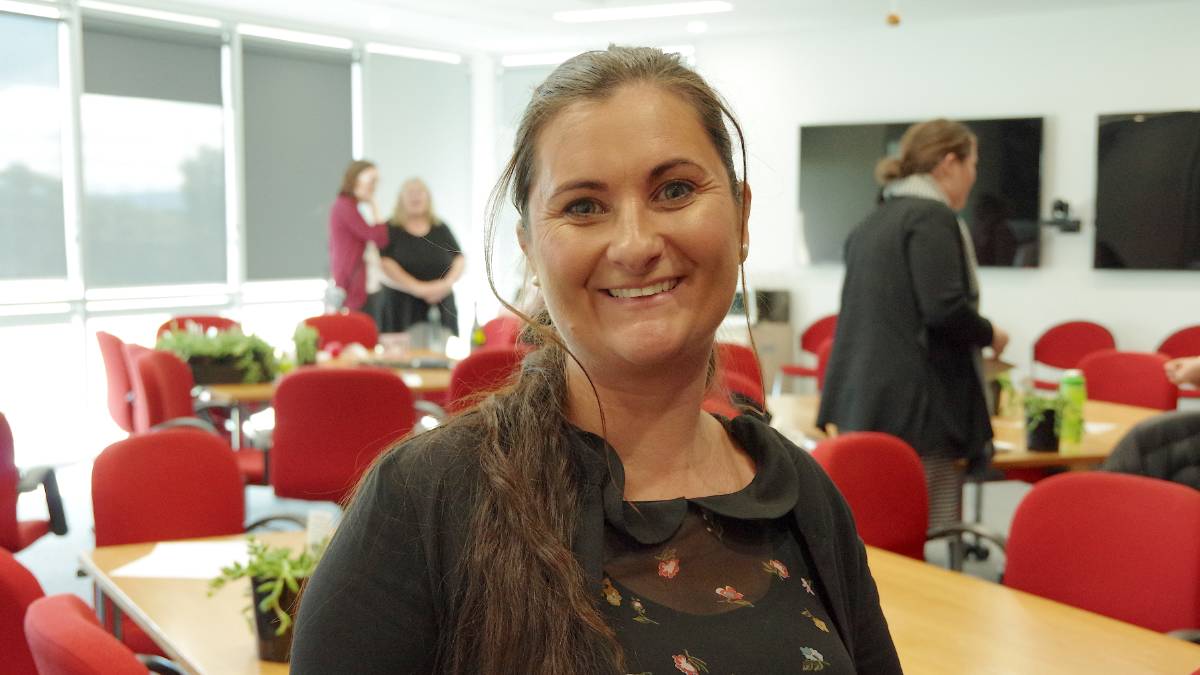 CHANGE: The challenge for producers, according to Kate Zagami, Avagrow Farms, Wairewa, is to encourage the general population to eat vegetables and fruit. Behaviour change could lead consumers to adopt diversified sale methods.

“It’s a problem for consumers as well as farmers,” she said.

Grower Kate Zagami, Avagrow Farms, Wairewa, said the challenge for producers was to encourage the general population to eat vegetables and fruit.

In the retail competition for table space, vegetables were often seen as too hard to prepare and cook, yet investment in kitchen gardens in schools had influenced a generation of children to grow their own food. That led to behaviour change in homes.

“They take that awareness home and encourage their parents to try new food types.”