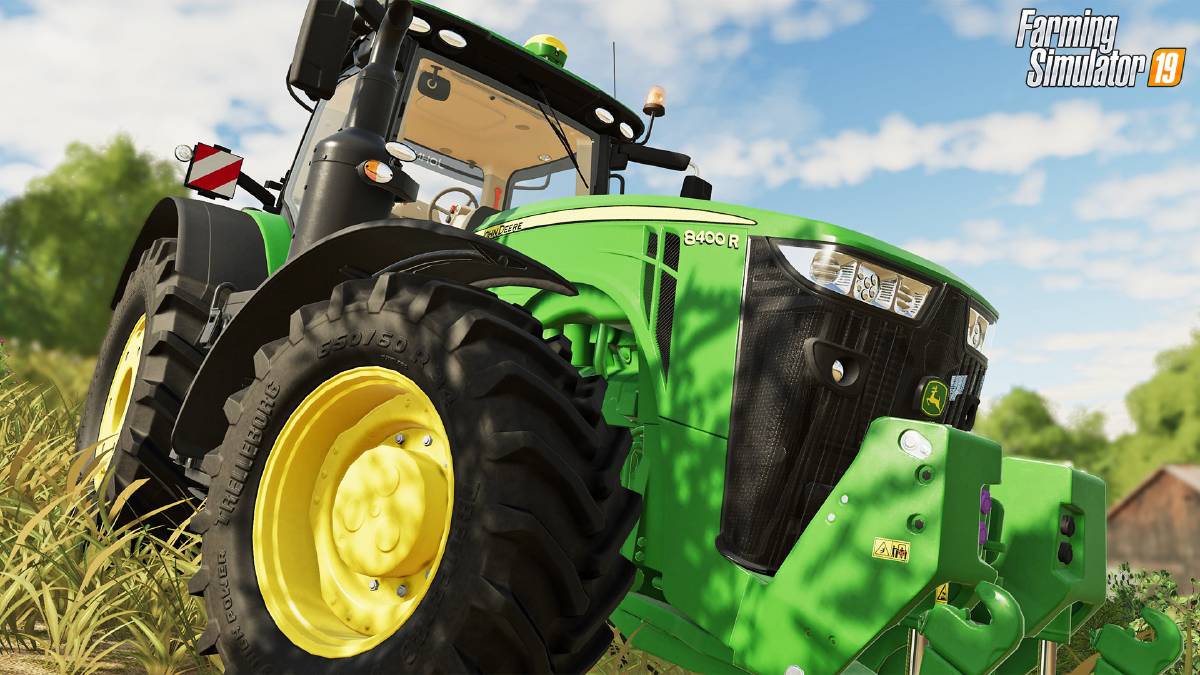 +4
Click the image above to see more screenshots from Farming Simulator 19.

The video and computer game which puts the player into the tractor and decision-making seat of a modern American farming is set to release its latest incarnation, promising more features and detail for players.

One of the biggest additions to the game is the inclusion of John Deere vehicles alongside other well-known brands, including Case IH, New Holland, Challenger, Fendt, Massey Ferguson, Valtra, Krone, Deutz-Fahr, and many others.

Developers have labelled Farming Simulator 19 as the "deepest, most complete farming simulator ever".

The game is an accurate simulator at heart, filled with deep management options, an accessible sandbox featuring two huge new maps, countless vehicles and a range of equipment to play with boasting the franchise's largest roster yet with more than 300 vehicles and equipment.

Farming Simulator 19 will be released on the PlayStation 4, Xbox One and PC.