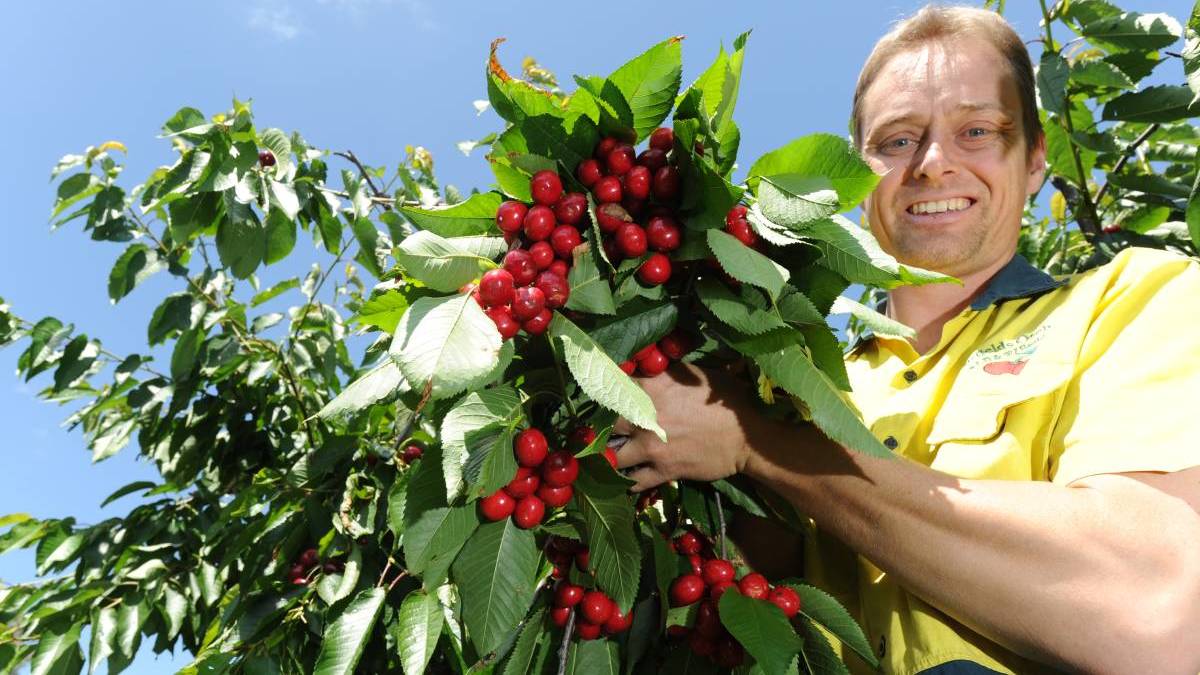 Non-tariff trade barriers have been the most significant issue facing Australia's mainland cherry growers for more than two decades.

Those of us who have been enjoying some beautiful Australian cherries over summer would be largely unaware of the very significant challenges mainland growers face when it comes to exporting fruit.

Cherry Growers Australia president Tom Eastlake farms in the NSW district of Young and said non-tariff trade barriers had been the most pressing issue for the mainland industry for more than two decades.

He said free trade deals touted as ‘big wins for cherry growers’ had in fact delivered no improvement in market access for mainland growers who faced export restrictions due to pest concerns.

“Those free trade deals didn’t do anything for us,” he said.

“It is wonderful to have those agreements but we can’t use them because we don’t have any access.

“Tariffs are a hurdle when it comes to trade but there are ways to get around them. But non-trade barriers will actually stop you trading.”

Mr Eastlake said marketing cherries in Australia was “a tale of two industries”.

“Tasmania has wide ranging market access due to its fruit fly free status,” he said.

“They have market access to Korea, Thailand, Taiwan, China, the Philippines, Japan and the US – all because of their pest free status.”

Until last year, when mainland growers gained access to China, they were unable to export to any of the nations currently open to Tasmania.

Mr Eastlake said growers were now able to access China but had to fumigate their fruit, making the market less attractive.

A new free-trade agreement between Australia and China allows mainland cherry growers to airfreight their produce to China @DeptAgNews@canberratimeshttps://t.co/AyruFhb5Lf

He said it was understandable that importing countries would be wary of accepting fruit from regions where Queensland Fruit Fly was a problem.

“There are a number of pests of concern including Queensland Fruit Fly which is not a concern for cherry growers or cherries but do we grow in areas where fruit fly is present so that is a problem for a lot of countries,” he said.

Mr Eastlake said when it came to exporting cherries from mainland Australia, growers simply had to be patient.

“It is frustrating but it is the reality of global trade,” he said.