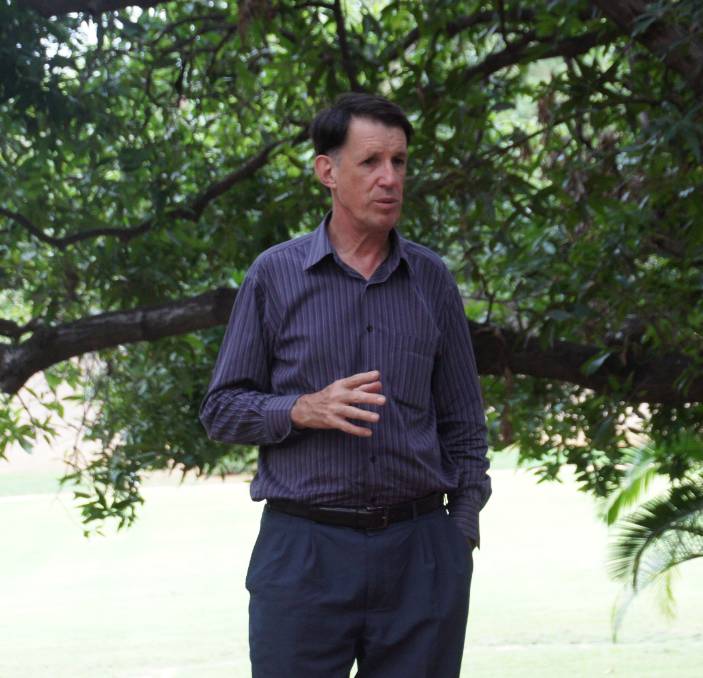 Warwick Easdown’s career began working with Queensland farmers as a government extension offer and though several twists and turns took him to Hyderabad, in India, where he was Asia regional director of the World Vegetable Centre.

Mr Easdown, who recently retired from that position, focused on an array of practical farmer-focused programs to help boost living standards in developing nations.

“It’s very satisfying to see that you can have a huge impact on people's lives,” Mr Easdown said.

“A small amount can make a huge difference in, like when we introduce a new variety or a new crop and farmers can make an extra 100 dollars a year, that's a major difference to people's lives, especially when we’re talking about making better use of very small areas.”

India's farm sector is largely un-mechanised and its vast number of smallholder farmers struggle with rising costs and shrinking landholdings.

The World Vegetable Centre has contributed to a number of successful breeding programs and works with governments.

India, which falls below World Health Organisation guidelines for vegetable consumption, is a focus area.

The Centre also works with government to boost smallholder farmer returns on important staple crops such as onions and tomatoes.

The Centre is also working to diversify farmers’ marketing options with new lines of dual purpose tomatoes that can be sold on the fresh and processed market.

Indian farmers grow just one tomato variety and they battle a variable and predatory market. Tomato processors rely on gluts in oversupply of fresh produce and buy up when prices are at rock bottom.

When we introduce a new variety and farmers make an extra $100 a year, that's a major difference to people's lives - Warwick Easdown

“Malnourishment is the hidden hunger. Thankfully you won’t often see dramatic photos of starving children, but there is stunting in people who are otherwise seemingly healthy. They may be more susceptible to diseases.

“People know that India has a very large population of vegetarians.  But that doesn't necessarily mean people consume a lot of vegetables, they just eat a lot of rice.”

“If you can introduce vegetable gardening to schools you can make a difference to the quality the diets for the whole family. 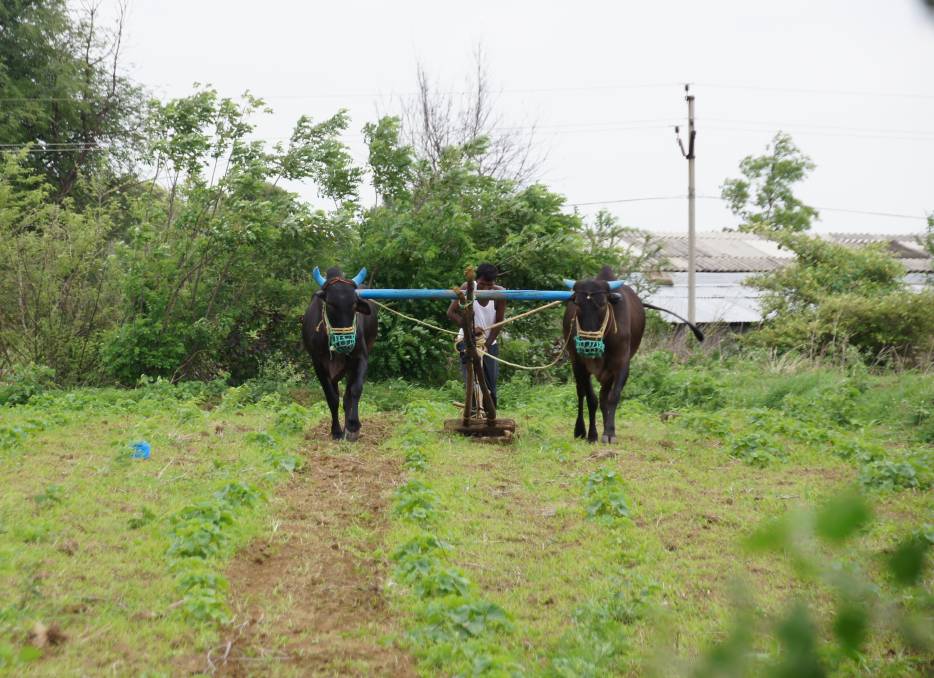 About one in two Indians live in rural areas and more than 70pc of people live in households which depend on agriculture for a living.

“We see kids learn to grow vegetables successfully at home and then Mum and Dad are much more likely to grow them themselves. In turn, that means they're interested in a more diverse diet”

Mr Easdown said practical initiatives like teaching kids to grow vegetables can be cheaper and more effective than some of the more high-profile science-based initiatives pursued by some non-government organisations, particularly crop bio-fortification.

Typically that means increasing the vitamin content of a staple food crop like wheat or rice to address a common nutritional deficiency.

“But I think we've got to recognise that sometimes it might not be the most appropriate and easy way to solve the problem.

“Just increasing the Vitamin A content of a cereal from point 0.1 per cent to 2pc is a waste of time if the simple and easy thing is to just get people to eat a tomato.”