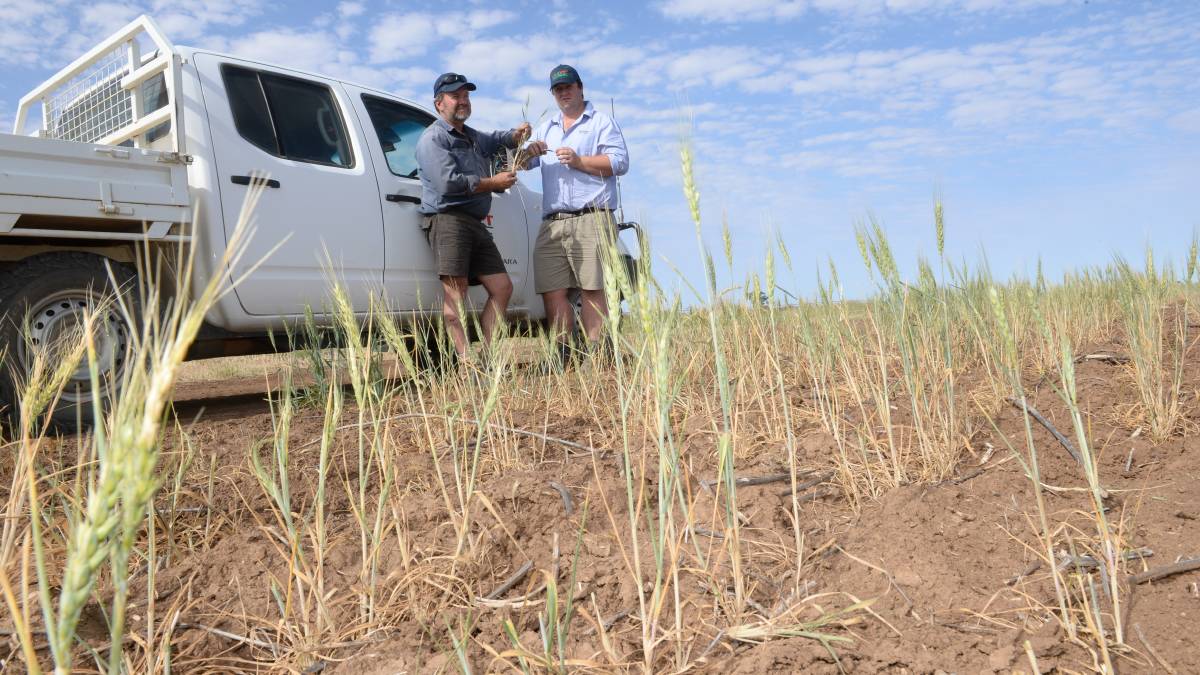 It has been a hot and dry start to the year across virtually all Australia.

BOM data has shown that January was the hottest month on record for Australia as a whole.

AUSTRALIANS sweltering through a blistering start to the year will not be surprised that, according to Bureau of Meteorology (BOM) data, it was the hottest January for the nation as a whole on record.

The mean temperature for January averaged across country exceeded 30 degrees, the first time this has occurred in any month ever.

BOM senior climatologist Andrew Watkins said the heat through January was unprecedented in terms of both the duration of hot days and daily maximum temperatures right across the country.

High pressure systems loitering in the Tasman sea were the major cause, in particular influencing the weather in the country’s south-east.

"The main contributor to this heat was a persistent high pressure system in the Tasman sea which was blocking any cold fronts and cooler air from impacting the south of the country,” Dr Watkins said.

Further north, a delayed onset to the monsoon, which has broken with a vengeance now after dumping over a metre of rain over Townsville in the last week, meant cooler, moist air did not keep a cap on temperatures in the tropics.

"The warming trend which has seen Australian temperatures increase by more than a degree in the last 100 years also contributed to the unusually warm conditions."

Many parts of the country that normally see good January rain, such as the northern NSW coast, also experienced one of their driest Januarys on record.

Much of Victoria had just 20 per cent of its average January rain, with many centres recording no rainfall.

It was a similar story in south-east Queensland, with Brisbane tipping out just 20pc of its long-term average January rainfall.

In terms of temperature records, South Australia and Victoria were the focal points, while the ACT had four days in a row over 40, the longest in history.

A number of Victorian centres endured their hottest daily temperature, while in South Australia, temperatures nudged 50.

Even in Queensland, which normally has tropical storms keeping a lid on overall temperatures, the month was one of the hottest on record.

Western Australia was slightly more mild than the rest of the nation, while it was warm overall, cooler than average maximums on parts of the west and south-west of the state kept overall figures below record levels.

The story January the hottest month on record first appeared on Farm Online.