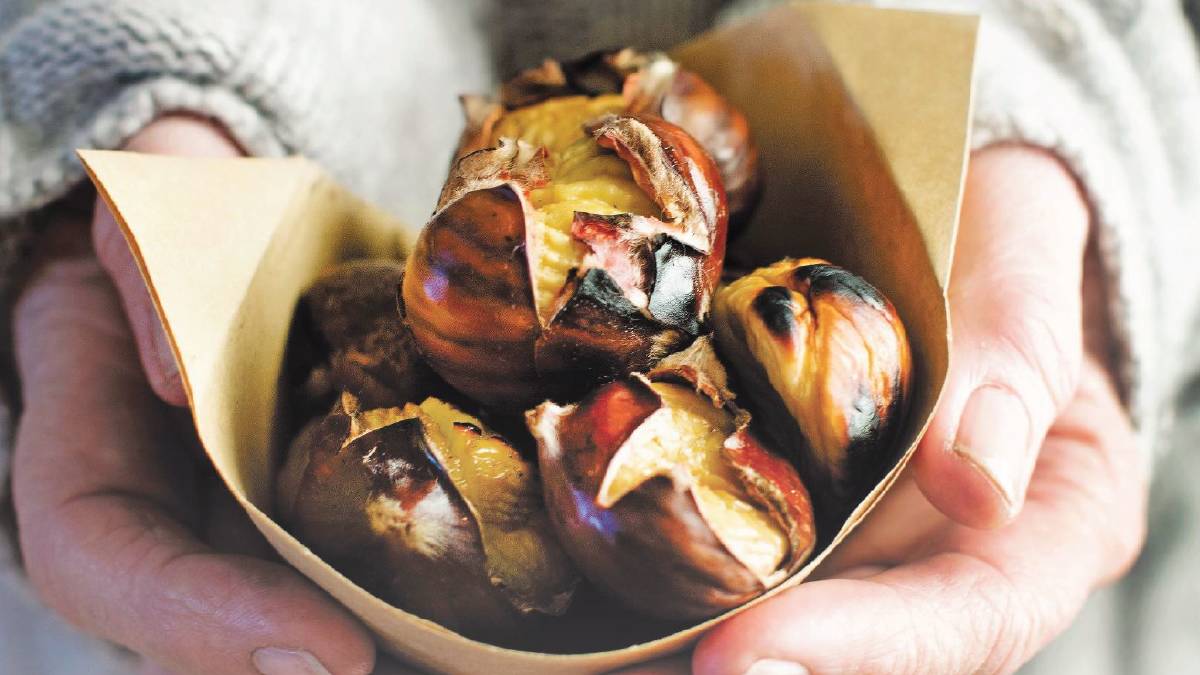 Chestnut growers are hoping Aussies will choose chestnuts for a change.

INCREASED plantings and new high-yield varieties maturing are set to combine for a healthy Australian chestnut season this year.

The marketing arm for the industry, Australian Chestnuts, has made moves to inform cooks and consumers about the flavour attributes of chestnuts as the harvest begins to roll for 2019 from mid-March until July.

In 2018, more than 1100 tonnes of fresh chestnuts were harvested in Australia across about 300 chestnut orchards.

Chestnuts Australia president, Adam Gatford, said he believes the 2019 chestnut season has never been a better time for Australians to make the most of Aussie chestnuts.

He encouraged home cooks and chefs to discover chestnuts this season.

The industry was given a boost last year when scientists at the CSIRO released information from a report which studied the footprint of the Gnomoniopsis smithogilvyi fungus that affects chestnuts.

In 2016 humidity and moisture forced Australian growers to destroy more than 40 per cent of the national crop due to nut rot.

Chestnuts Australia will seek funding for the next step of the research, which is to chemically sort uninfected product and inactivate the fungi.

It has also received $103,400 from the Australian Government’s Farming Together program to investigate better packaging.

Chestnuts are grown in areas that are hot in summer and cold in winter and preferably at least 800 meters above sea level.

About 75 per cent of Australian chestnuts are produced in North East Victoria around the townships of Beechworth, Stanley, Bright, Mt Beauty, Wandiligong and Myrtleford.

The remaining crops are grown east of Melbourne in Victoria, in Batlow, Orange, Tenterfield, the Southern Tablelands in New South Wales, in the Adelaide Hills in South Australia, South West Western Australia and throughout Northern Tasmania.