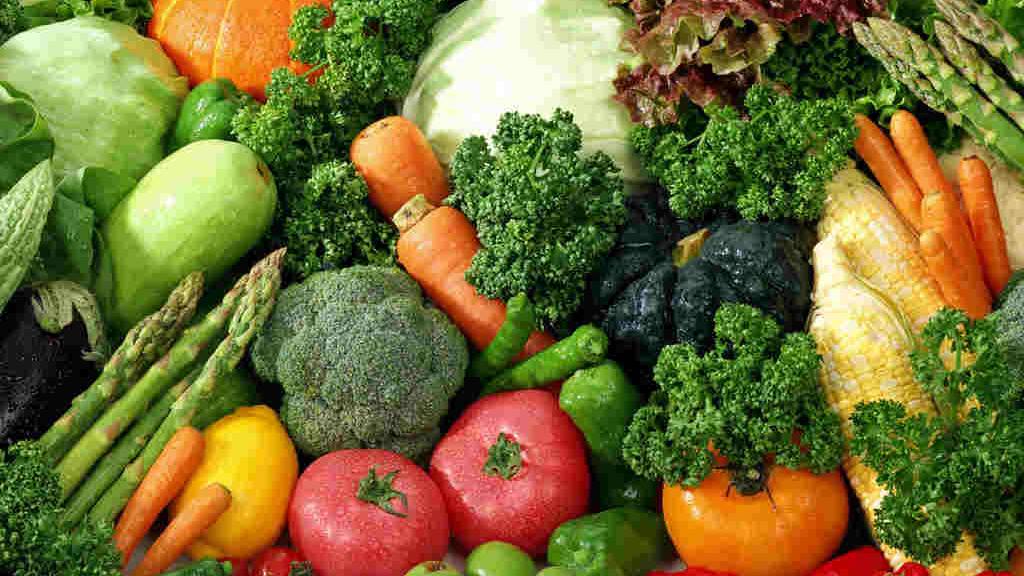 DESPITE numerous dietary reports and the rise of the health conscious consumer, Australians are not increasing their vegetable intake.

In fact, per person vegetable consumption in Australia has not increased significantly over the past six years.

The figure comes despite several organisations in both the agriculture and health sectors, backing vegetable consumption campaigns in the past five years. 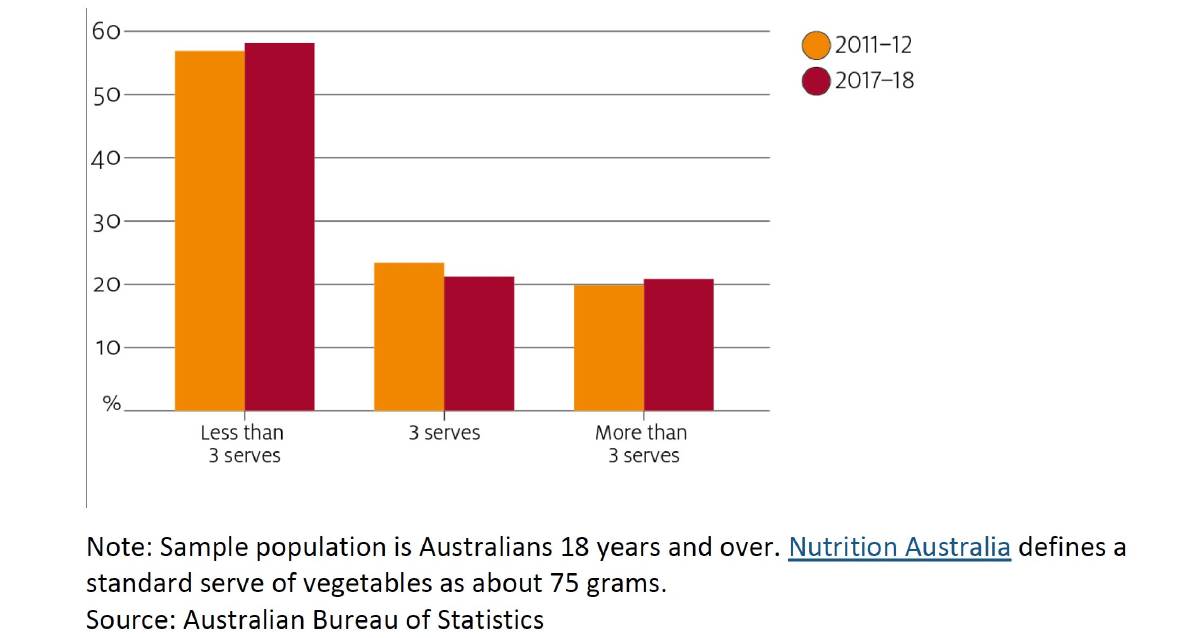 The data was one of the points highlighted within the Australian Bureau of Agricultural and Resource Economics (ABARES) Agricultural Commodities Report for the 2019 March quarter, released this week.

"Demand for year-round availability of produce of consistent quality has also increased investment in protected cropping and water entitlements.

But for all this investment, the report pointed to something of a 'more of the same' scenario.

"Over the medium term, per person vegetable consumption in Australia is expected to remain close to current levels," the report said.

It's a view not entirely shared with Ausveg chief executive officer, James Whiteside.

"We are more optimistic than ABARES that Australian consumers will increase their vegetable intake over time as there is growing consumer interest in the inherent health benefits of Australia’s fresh produce and the range of varieties on offer," he said.

"This is reinforced by our growers’ continued investment in farm production practices and the introduction of new innovations, from the field through to harvest, storage and product packaging." 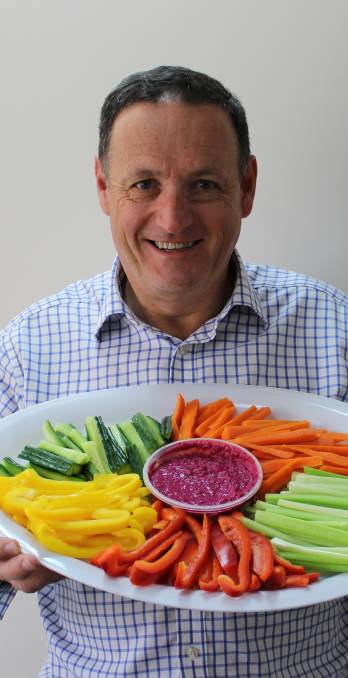 Mr Whiteside said the industry has invested in a report to prepare the business case for a marketing campaign to build consumer demand for vegetables.

"A key finding was that such a campaign needs to be extremely well-funded over a number of years to be effective, and will likely require an investment from a range of groups including growers, government, industry and others to make the initiative worthwhile," Mr Whiteside said.

"Ausveg is actively working to see if this will be feasible."

He also noted that, over time, a greater proportion of the Australian diet will be plant-based, which presents a strong opportunity for the industry to encourage consumers to enjoy more Australian vegetables.

IT won't be the first time an industry body has tried to lift vegetable consumption.

In 2017, a Hort Innovation-commissioned, CSIRO report found four out of five Australian adults were not eating enough fruit and vegetables in order to meet health standards set by the Australian Dietary Guidelines.

The Fruit, Vegetables and Diet Score Report found one in two (51 per cent) adults weren't eating the recommended intake of fruit, while two out of three adults (66pc) were not eating enough vegetables.

The report’s executive summary said Australians had easy access to high-quality fruit and vegetables but the majority of adults didn't meet the Australian Dietary Guidelines for their age and gender.

In the same year, Nutrition Australia launched a "Try for 5" campaign, which encouraged Australians to boost their health by increasing their vegetable consumption to the recommended five serves per day.

In July last year, Fresh Markets Australia (FMA) and the Central Markets Association of Australia (CMAA), launched "A Better Choice", a program aimed at not only highlighting the benefits of shopping at independent retailers but also boost vegetable and fruit consumption.

The sweetpotato industry also upped its promotion of the product as a versatile vegetable in a series of new recipes in 2018 with hopes of an increase in consumer take-up.

OVERALL though, ABARES gave horticulture a promising outlook with a forecast 3 per cent growth in value to $11.7 billion in 2019/2020.

"Consumer demand for Australian grown fresh produce continues to rise, with the value of production in the vegetable industry alone expected to be around $4 billion in 2018–19," he said.

“Additionally, ABARES has forecast that the value of the horticultural industry will be almost $12 billion in 2019–20.

“Further opportunities exist in horticulture including genomic mapping for key tree species and I will soon hold a protected horticulture Roundtable to help drive the sector."