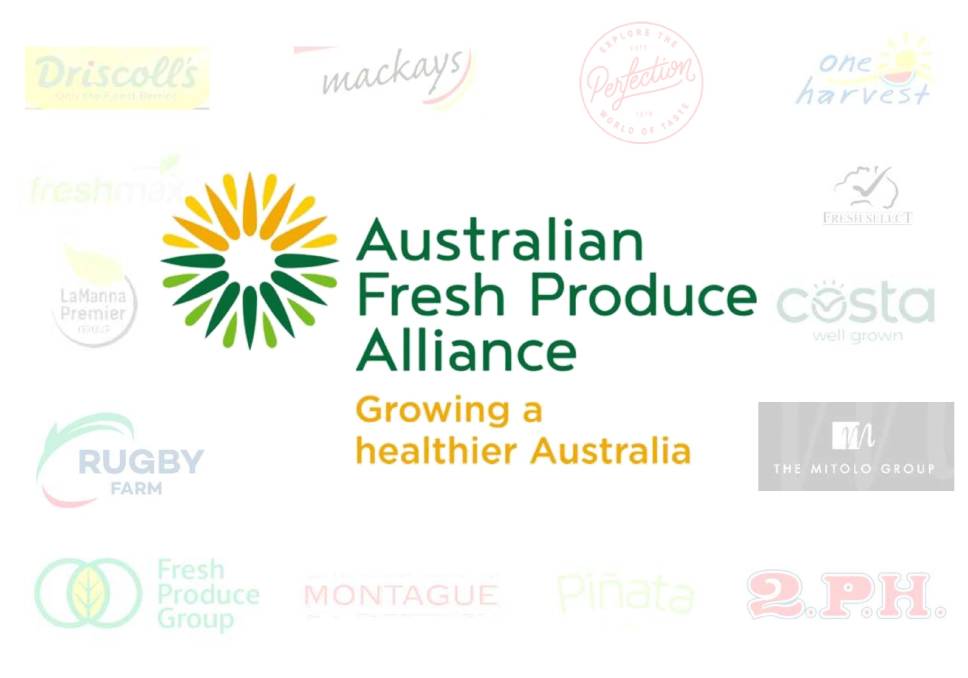 A NEW giant has emerged within the Australian fruit and vegetable space and it's got the potential to pack some serious business and political wallop.

Last week saw the launch of the Australian Fresh Produce Alliance (AFPA), a body made up of representatives of some of horticulture's heavy hitters in the form of growers and suppliers.

A statement from the launch said the aim of the body was to be the "first choice fruit and vegetable industry group for government and retailers to engage with".

It also aims to achieve positive outcomes on major issues involving the growing, supply and sustainability of fresh produce for Australian consumers as well as export markets.

What's more, the body is entirely industry driven; there is no Hort Innovation, Voice of Horticulture or grower groups involved.

THE AFPA's membership consists of:

The group is so new it currently doesn't have a website or Facebook page. Its understood initial discussions about its formation began about nine months ago.

The companies are some of the largest fresh produce suppliers in the country, generating a combined annual revenue of more than $4.5 billion per annum, which is 50 per cent of the total value of the Australian fresh produce industry.

The AFPA members provide employment for about 15,000 people and operate across more than 100 regional and rural communities Australia wide.

Inaugural AFPA chairman and chief executive officer of Costa Group, Harry Debney, said the coming together of such significant industry players was recognition by the participants of the need to give fresh produce a prominent and respected voice on the important issues facing the industry. "The Australian Fresh Produce Alliance will be first and foremost focused on achieving pragmatic solutions to some of the key issues facing the Australian fresh produce industry, including labour and people, packaging, waste, trade access, land use, water security and pollination," Mr Debney said.

"Our aim is to not only represent the key industry players, but to also achieve outcomes on issues relevant to the broader industry."

AFPA CEO, Michael Rogers, comes to the role with an extensive background in the horticulture and food industries, having held senior executive roles at Hort Innovation and the Australian Food and Grocery Council.

"The Australian fresh produce industry is a major contributor to Australia's economic growth and it deserves a prominent seat at the table when it comes to addressing the many economic, environmental and social issues the industry is facing," he said.

"The Australian Fresh Produce Alliance has been established to perform this role and I look forward to working closely with government, retailers and other industry players to ensure our contribution is both meaningful and productive." 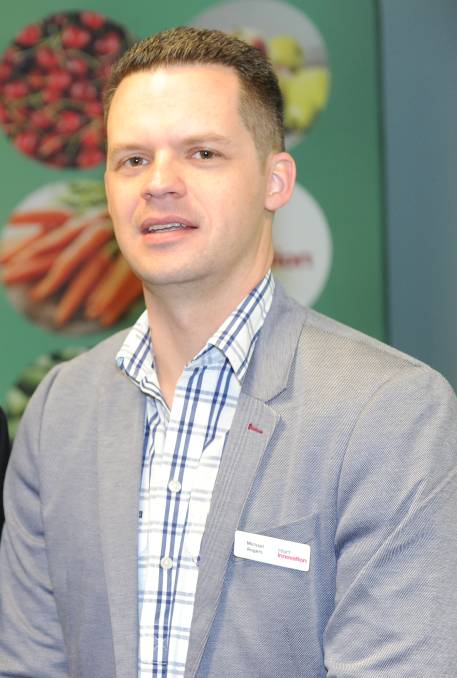 Mr Rogers said the formation of the group was borne out of common issues such as packaging, as opposed to frustration with already-established representative groups.

He said he hoped the groups could be complementary.

VEGETABLE industry body, Ausveg, welcomed the group's formation saying it looks forward to working with the new association to further the cause of all growers in the industry.

Ausveg chair and Victorian vegetable grower, Bill Bulmer, said there are many issues the two organisations can effectively collaborate on to help secure the future of the fresh produce industry.

"There are many common issues that affect horticulture growers of all sizes across Australia - labour shortages, cost and access to water, increasing input costs, adoption of innovation and technology and ensuring that the public has access to and eats more fresh fruit and vegetables," Mr Bulmer said.

"Where there are issues pertinent to the larger corporate growers who are members of this new association, the AFPA will ideally be an effective mechanism to lobby government and the supply chain.

"Ausveg will continue to advocate on issues of national importance for all growers across Australia, including those who are contracted or employed to grow for the members of the AFPA.

Ausveg is eager to work with all representative groups, including our State Member organisations, the AFPA, the National Farmers Federation Horticulture Council and others to ensure the industry has effective mechanisms for advocacy on all issues. - Bill Bulmer, chairman, Ausveg

"Our remit remains the same - to help all growers in our industry improve their productivity, competitiveness and profitability."

"Ausveg is eager to work with all representative groups, including our State Member organisations, the AFPA, the National Farmers Federation Horticulture Council and others to ensure the industry has effective mechanisms for advocacy on all issues.

"We are all working towards a common goal - advocating on behalf of growers so that they can grow our food and run a profitable business.