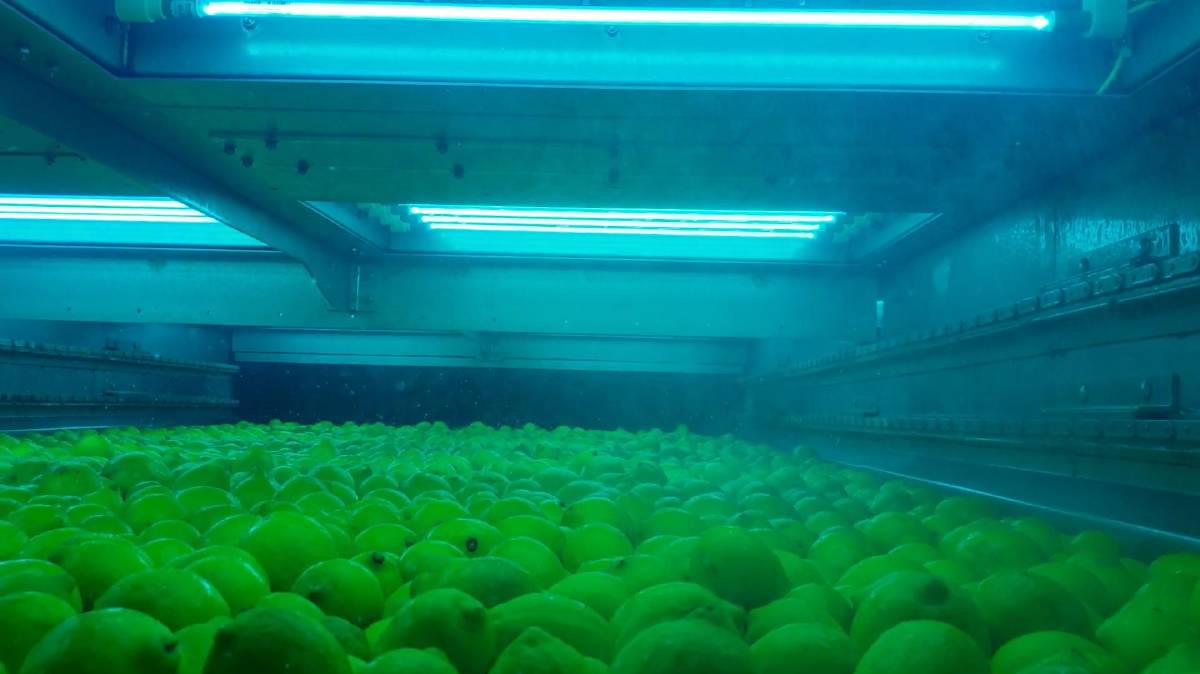 A CANADIAN company is pushing its waterless fresh produce washing system into the global sphere.

Clean Works, based in Beamsville, Ontario has invented a process to clean fresh produce without using water.

The company also says it increases the shelf life of produce by up to 25.

The process, called Clean Verification, was validated by the Food Science Department at the University of Guelph, a leading agri-food institution.

Clean Works is a joint venture between Paul Moyer, a fruit farmer from the Niagara Region who runs Moyers Apple Products, and Court Holdings Limited, a long-time family business involved in manufacturing, technology and steel service.

Moyers Apple Products was awarded the 2017 Premier's Award for Agri-Food Innovation Excellence from the Government of Ontario. The company also won an Ontario Centre of Excellence award.

"Although we weren't directly affected, it certainly hurt our sales and we knew we needed to find a solution," Mr Moyer said.

"I really like bringing good food and safe food to the customer." 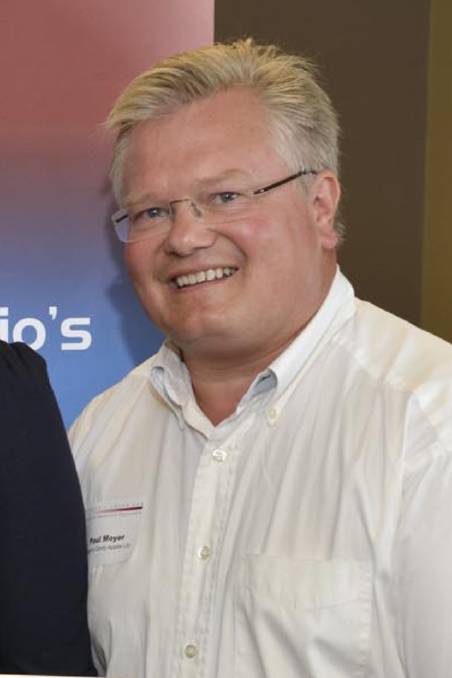 He said liquid, despite what it is treated with or the chemicals it contains, acts like a vector.

"It's very similar to taking a bath after 10 other people have taken a bath," Mr Moyer said.

"Our process is a whole new way of thinking about cleaning produce. It's simple, it's effective and it does not use water."

The process works to sterilise bins and containers as well, not just fruit. Mr Moyer said the company was finding other flow-on benefits. 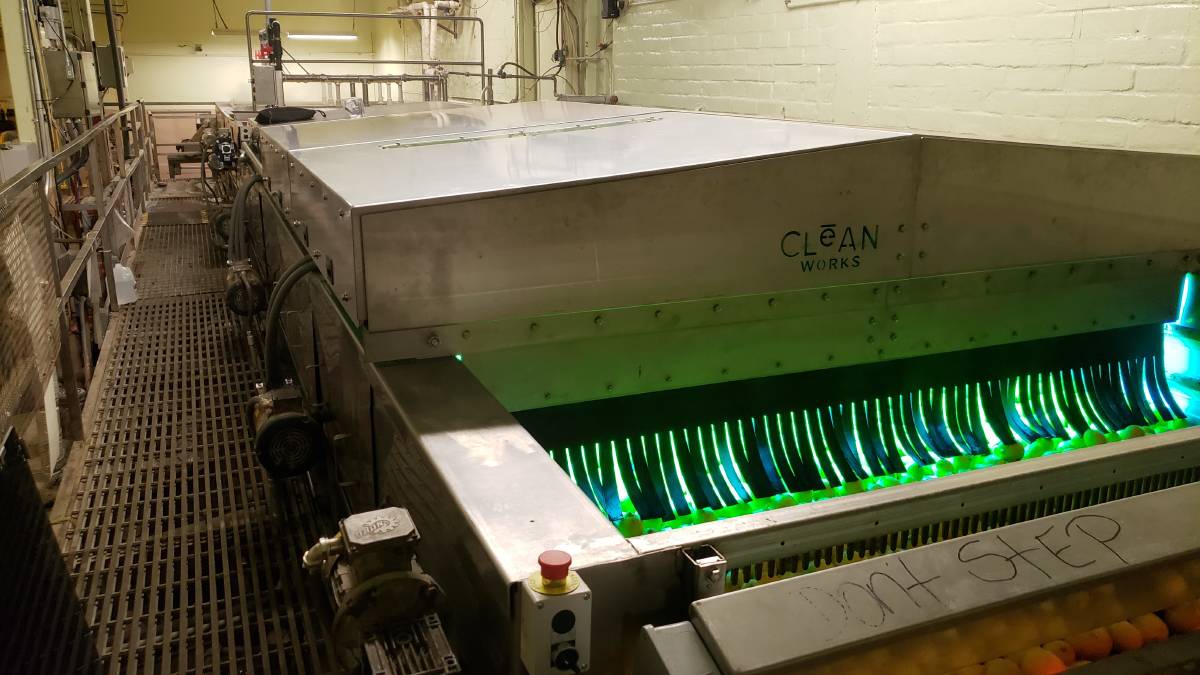 The company has installations in Ontario, as well as Sunkist growers and grape producers in California.

"We are getting twice the shelf-life as the industry standard," he said.  "I really believe that this is going to be a game changer."

"No matter if are a developed country or a developing country, food safety is a worldwide problem and we have a worldwide solution." 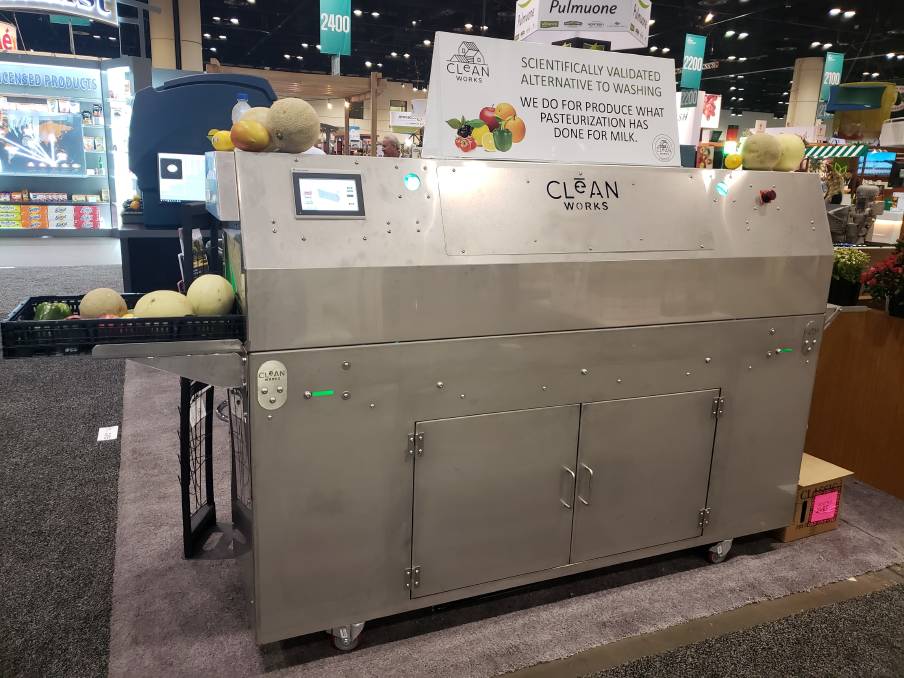 DISPLAY: The company has been displaying the technology at trade shows.