Bringing up climate change in a conversation can quickly escalate emotions. 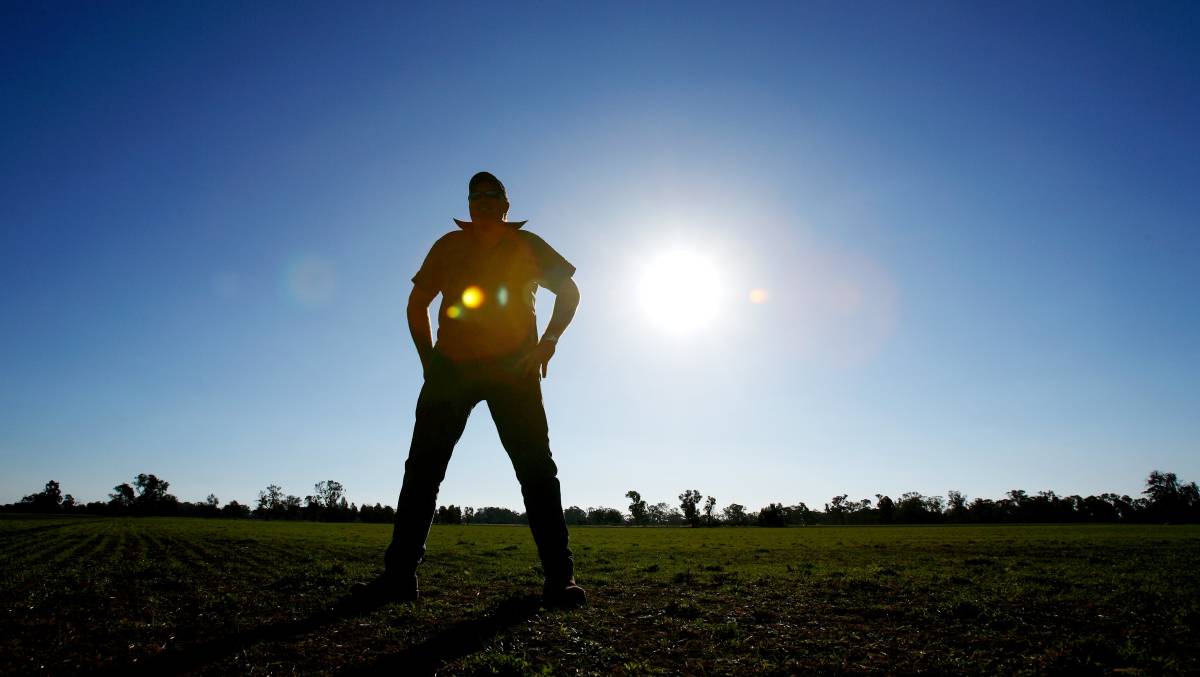 HOT TOPIC: Discussions over climate change can be difficult within rural circles particularly when two parties have vastly different opinions.

IS it wrong to be a climate change sceptic?

I asked myself this question, after reading an insightful article written by Barry Jones recently - you remember him, one of Bob Hawke's ministers and twice ALP national president.

This is some of it:

"There is a widespread refusal to analyse and explain complex 'wicked' problems. On major issues - taxation, national security - we see policy convergence, largely out of fear, while on trivial issues, toxicity abounds - a sideshow of personal attacks and 'gotcha!' moments."

"There is a retreat from evidence, rational argument, analysis and the use of statistics.

"In controversial areas, such as climate change and the treatment of asylum seekers, feeling carries more clout than evidence. 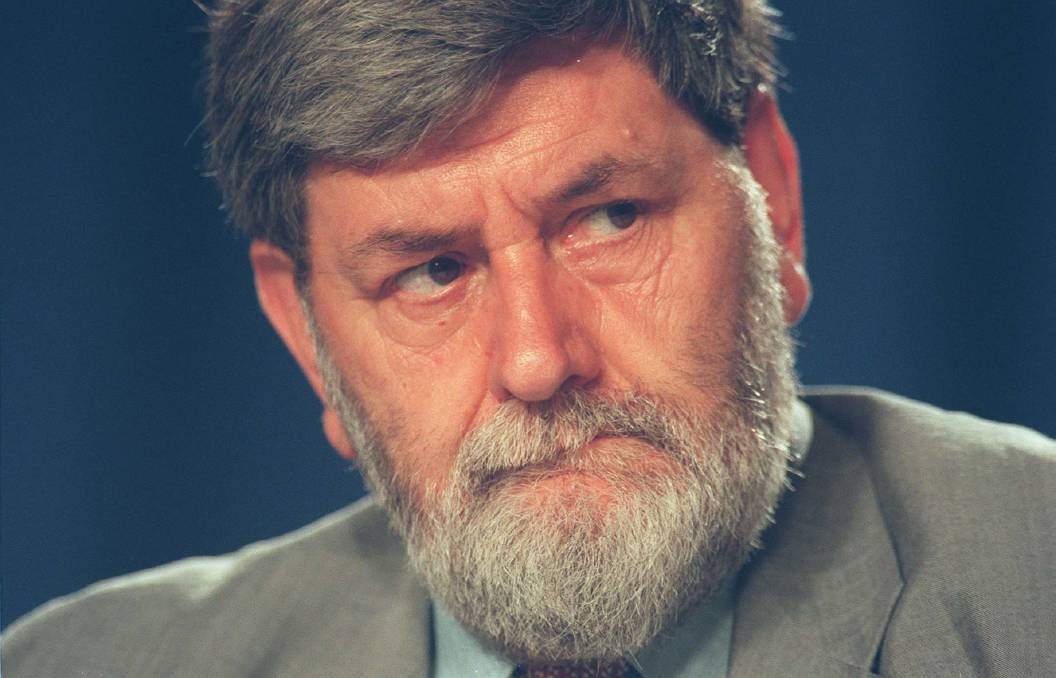 "Politicians are no longer constrained by a moral obligation to tell the truth, and the quality of political debate on climate change has been abysmal for the past decade."

There's a lot more where that came from, but you get the point, I hope.

This retrospection was all triggered off by an encounter on May 3 at Agfest, that annual agricultural show which always attracts over 70,000 people and has something for everyone.

It was opened by Scott Morrison, as there are several marginal electorates in Tasmania - the election will be well and truly over by the time you read this, and it's too close to call as I write.

Wandering around, I bumped into someone I hadn't seen for several years, an old client with whom I'd had a good relationship in the days when I was doing trials on seaweed extracts.

That last word was spat out, and by a person who I'd thought was intelligent and level-headed.

We started off with catching-up pleasantries, and then came the inevitable question:

"What's taking up most of your energy at the moment?"

Had you been near with a thermometer you would have recorded a sudden drop in temperature - I had replied: "Trying to counter misinformation on global warming /climate change."

That last word was spat out, and by a person who I'd thought was intelligent and level-headed.

I tried to get a dialogue going but it was a waste of time and we parted company.

This really got to me - I wonder how many of you have had a similar experience?

Mulling it over, how often do you hear the phrase "carbon dioxide pollution" used as an explanation for global warming?

The Collins Concise English dictionary definition of a pollutant is "a harmful chemical discharged into the air".

The Collins Concise English dictionary definition of a pollutant is "a harmful chemical discharged into the air".

Presumably some think that carbon dioxide from a power station is different from "naturally occurring" carbon dioxide - I assume that everyone knows how photosynthesis works, but that's a big assumption.

Following on that line of thinking, I'm sure all my generation know this, but I wonder if the next generation coming through do.

I wonder if basics such as photosynthesis are a compulsory part of the primary school curriculum (if indeed anything is compulsory these days)?

As to my own primary school experience, you may remember me saying in a previous column that when I was at school in the chilly Cotswolds, we were taken to a nearby terrace.

The teacher explained that this had been a vineyard in medieval times. It's taken till now for this to be repeated.

I have to say that experience has increased my scepticism about man-made global warming.