The number of players and projects happening in horticulture is a big plus.

ALIGNING feline beasts is not generally a term used by a leader within his or her speech to the largest convention of their industry.

"The term 'herding cats' comes up a lot," said Hort Innovation chief executive officer, Matt Brand, reflecting on his time in the role.

Mr Brand took up the Hort Innovation top job about 10 months ago.

But Mr Brand said there was traction to be found in the concept, in that it was an indicator of the busyness of the group and the many projects going on.

"I see it as a real positive. I'm very proud to be a cat herder," Mr Brand said.

He said horticulture was the fastest growing sector within agriculture, with a $13.2 billion gross value of production.

He also said the cat herding phrase indicated a teamwork mentality and he praised the people he worked with for the efforts being put into various projects to support the horticulture industry.

He pointed to Hort Innovation developing a new vision and new way forward which has begun with the completion of a roadshow to key growing areas to hear from growers. 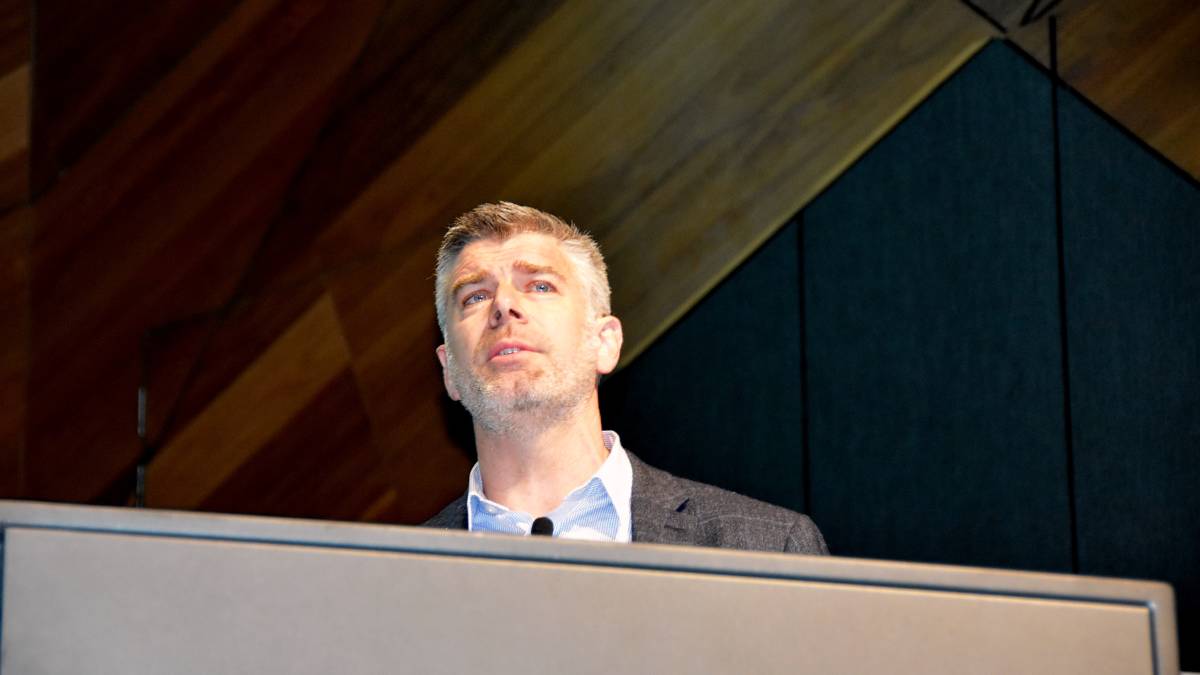 UPBEAT: Hort Innovation CEO, Matt Brand, says there are plenty of positives going on within the horticulture sector.

A sustainability framework will take greater focus for the organisation in an effort to tick the economical, environmental and social boxes for horticulture.

"The future is ours to create."

Those growth opportunities within the sector were also key to the outlook of Ausveg CEO, James Whiteside, as outlined in his address.

He said with an increasingly digital future, it was going to be interesting to see who captures the opportunities first and see what the family farm of the future looks like.

"For all the opportunities in Australian agriculture, it is the horticulture industry which the world will turn to," Mr Whiteside said.

"Our future is not in beef or dairy, or broadacre cropping." 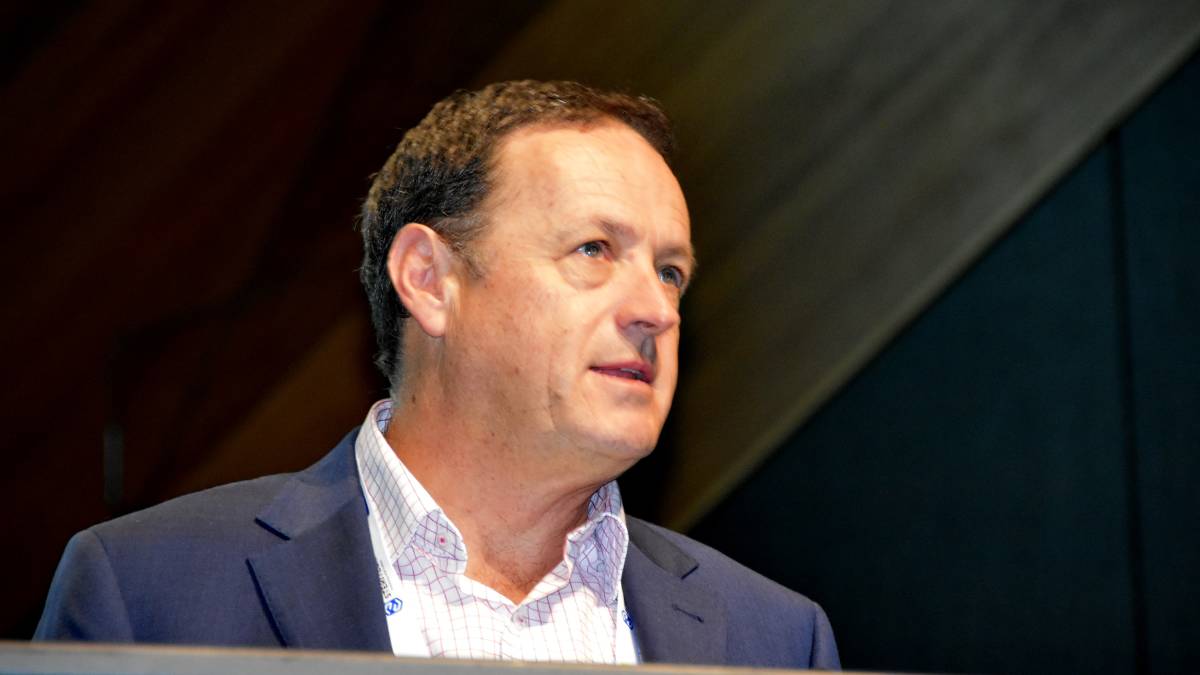 While agriculture faces some major social and environmental hurdles in coming years, Mr Whiteside said horticulture was better placed to deal with and even dodge some of those potholes.

Biosecurity was one area he pointed out that required continued government attention.

"It's the federal government's responsibility to protect our industry," he said.

But following on from that was a call for the states to increase their biosecurity focus.

"We trip over ourselves and we waste precious time and resources," he said.

He pointed to the Horticulture New Zealand model where all plant groups came under one umbrella for representation and political engagement.

"They do it once and they do it well. Regardless of its model, we need to do the same," Mr Whiteside said.