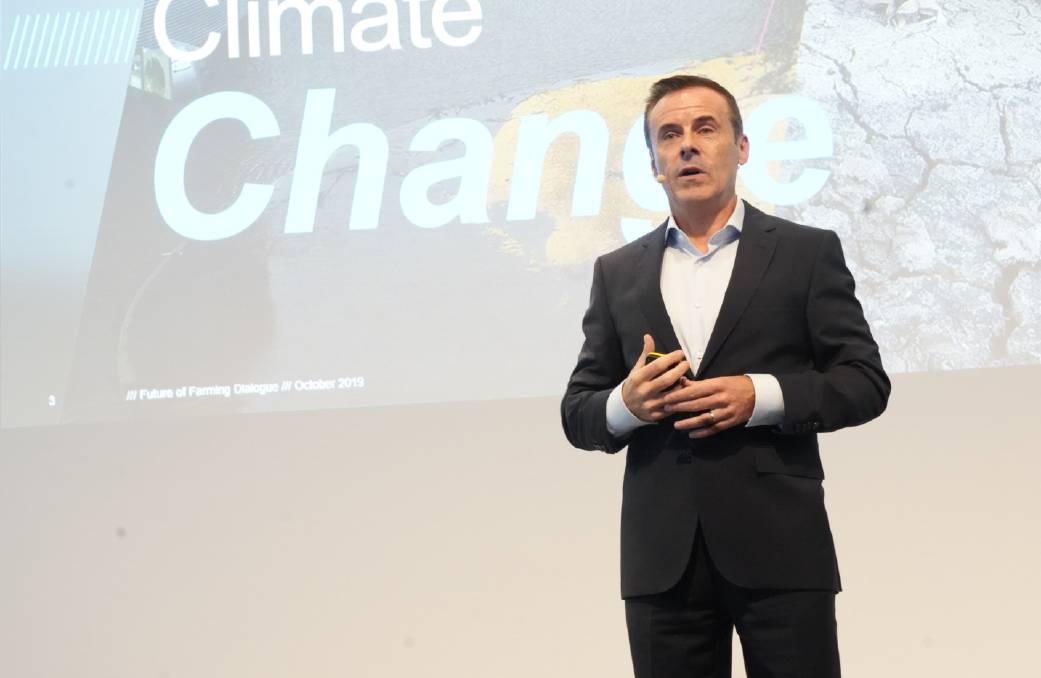 Partnerships will be vital for progressing ag, says one of the biggest players.

The company has committed to collaboration as one of the planks to help improve agriculture in both developed and developing nations.

The need to work with other organisations and governments was expressed at the Bayer Future of Farming dialogue in Germany last week, where growers, researchers, influencers and journalists gathered to hear discussion on globally common issues among agriculture.

Feeding the rapidly increasing population was another area of concern.

"Ultimately it's a question of how do you get more with less?" Mr Condon said.

"As a company we are completely convinced that agriculture depends on diversity."

He said innovation and sustainability were closing linked.

"Sustainability is notoriously difficult to nail down," Mr Condon said.

"We've got to have hard performance indicators we can track."

Bayer Crop Science head of research and development, Bob Reiter, echoed the need to work together.

He said the company was keen to leverage innovation from outside.

"We as a company can't take a, 'needs to be invented here' mentality," Mr Reiter said.

"I do believe science builds upon itself."

He said Bayer will never be able to solve all smallholder issues but the company hoped to be able to help many of them. 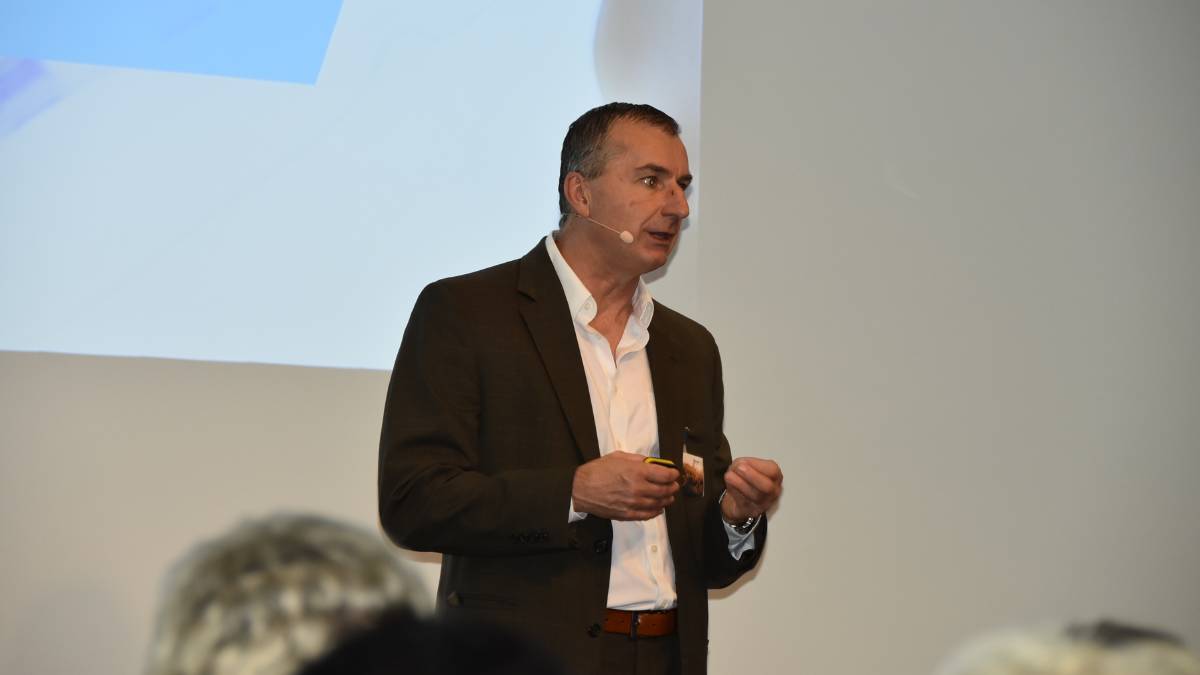 HELP: Bayer Crop Science head of research and development, Bob Reiter, says the company is keen to leverage innovation from outside.

He said fuelling science from the outside was really important.

"I am excited by the possibilities in front of us in agriculture. I love science. I am very excited by both the futures of science and Bayer," Mr Reiter said.

Mr Condon said one goal was to double the income of smallholders by 2040.

He said this KPI will have the most impact on the ground for the largest number of farmers.

Effective weed control was also crucial to enhance sustainability, according to Mr Condon.

He said it would save one third of yields, enable no-till farming, help maintain soil fertility and soil erosion.

We have to partner. We can't do this alone. - Stella Salvo, head of development and deployment R&D, Bayer Crop Science

Climate change also rated as a significant challenge, according to the Bayer boss.

He said its effects were evident in the major weather events of late such as the drought in Canada and the flooding in the US mid-west.

He made special mention of how it particularly affected smaller growers in the southern hemisphere.

"We are absolutely committed to making further progress. We want to help make agriculture part of the solution to climate change," Mr Condon said.

Bayer Crop Science head of development and deployment R&D, Stella Salvo, said working together with other organisations was a must.

"We have to partner. We can't do this alone," Ms Salvo said.

"Until we can feed everyone, our work is not done."

She admitted the company could improve when it came to listening to feedback meeting people "where they are at".

"We can get very nerdy and speak high and low about the science but we need to relate," Ms Salvo said.

"The best thing we can do is create these networks," Mr Dover said.

"We identify a problem and we work it together. We must work with private companies to provide these answers."