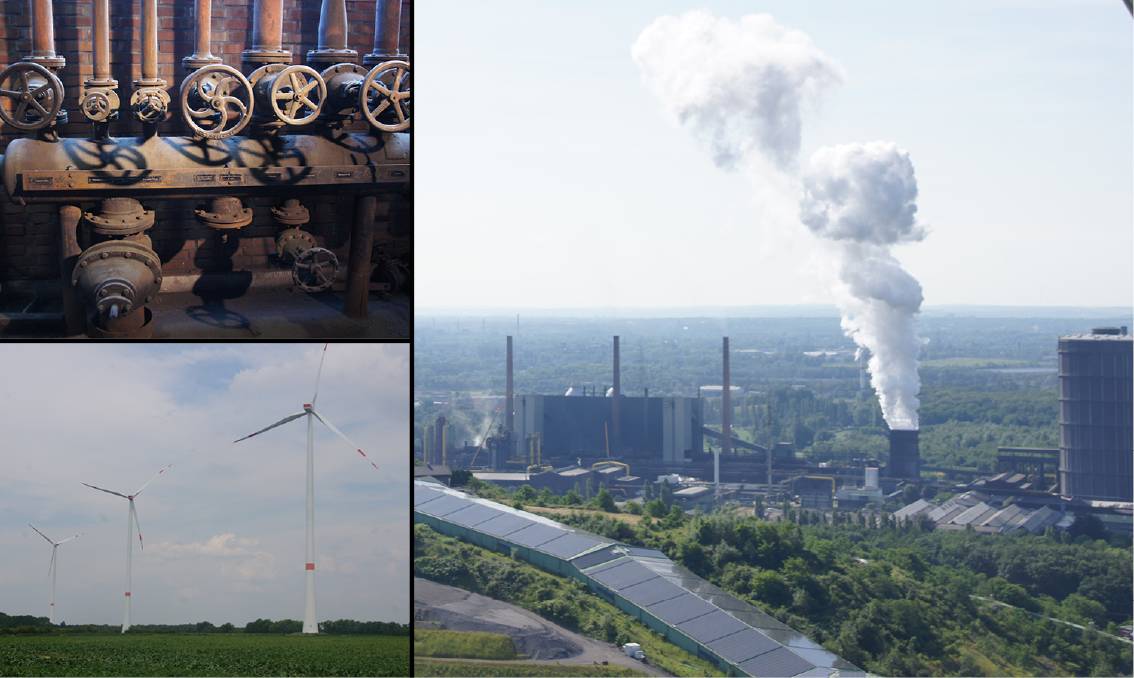 Germany will be coal free by 2038, and plans are in place to make the transition with no forced job losses.

Industry transition: how to plan ahead for bush to prosper after coal.

Jogi Lenort's life's work as a miner in Germany's major coal field in the Ruhr region defined him, and the federal government's decision to close its underground black coal industry shook his world.

"I was happy as a miner, I still am a miner and I will always be," said 57-year-old Mr Lenort.

"My mother-mine was Schlgel & Eisen and you were shaped by your friends and acquaintances and their fathers who had been there for a long time. So then when suddenly it was said 'we're closing' or 'we are merging with the Ewald mine' that was really bitter. It was like the floor was torn away from beneath your feet."

Mr Lenort's life-changing experience is coming to Australia's coal fields, but it remains to be seen if our federal government will put any plans in place to manage the transition.

Germany managed the closure of the underground black coal industry, which was wound down over several decades as international competition and rising competition. The last mine was shut in 2018.

It looked after workers through a 'just transition deal - a plan which was agreed between mining companies, government, communities and unions.

In August, Germany's federal government approved a $65 billion climate action policy that includes a plan to shut down it brown coal industry, and its 20,000 jobs, by 2038.

Mr Lenort left school in 1977 and went against the advice of his father, also a coal miner, and got a job down the pit because that's what all the young men did in Herten-Scherlebeck, a small town in the northern reaches of the Ruhr region.

There hasn't been responsible planning to help industry develop, and no regulations to make sure companies are doing the right thing by their workers - Amanda Cahill

He was transferred between mines several times as they were shut down progressively across the Ruhr. He retired in 2012, when he was old enough to qualify for a salaried retirement.

'We were looked after really well and my thanks go first to the trade union, the company and policy makers too."

Not everything went optimally but that's how it is."

Economist and chief executive of regional transition consultancy Next Economy Amanda Cahill is optimistic and sceptical at the same time about the potential for a smooth transition for its regional communities.

"I'm optimistic on the one hand, because I work at the regional level and I've been meeting people in different sectors like agriculture, waste, construction and power generation," Ms Cahill said.

"But a big challenge is in the renewable energy sector, which is having good and bad impacts.

"There hasn't been responsible planning to help industry develop, and no regulations to make sure companies are doing the right thing by their workers, or putting solar farms in the right spot to benefit the community.

"We need more state and national planning to make sure the new industries transition is managed well."

It's unclear how large scale coal exports will remain viable.

"Australia is well placed to help India meet its growing demand for coal as it continues to develop and extend electricity supplies across the country. India has been identified as a hot spot for Australian thermal coal exports, with its potential demand creating up to 4,000 new jobs in regional Australia."

Metallurgical coal for steel making has good prospects but thermal coal is in terminal decline due to competition from cheaper renewable energy.

"There is a tech driven transformation of the global electricity market," Mr Buckley said.

"There's no debate, thermal coal is in a long term structural decline and it's going to be terminal by 2050. It sounds like a long way off but it's only 30 years, and it will probably be much sooner than that."

Ms Cahill said while new industries like manufacturing for renewables could play a valuable role in regional economies, traditional mainstays like food and other minerals could be built back up in post-thermal coal economies.

"I actually think the way through is to build on existing industries. Look at the Hunter Valley (in NSW) - you have a lot of food manufacturers, poultry, wine, meat processing - there's so much more value to be added in those industries."

The political reaction to climate change, and the push to reduce reliance on coal, could lead to development of industry transition policies," Ms Cahill said.

"I think we are getting to the point where you might start to look crazy denying it's true.

"I've had two coal-fired electricity plants contact me asking to help come up with transition plans, because they recognise if they can't shift to renewable energy they will get left behind. But because they are managing the transition themselves, without an overarching framework from government, that could create chaos.

"But the tide may be turning, we are seeing some plicy makers who wouldn't talk about industry transition are ready to do so know."