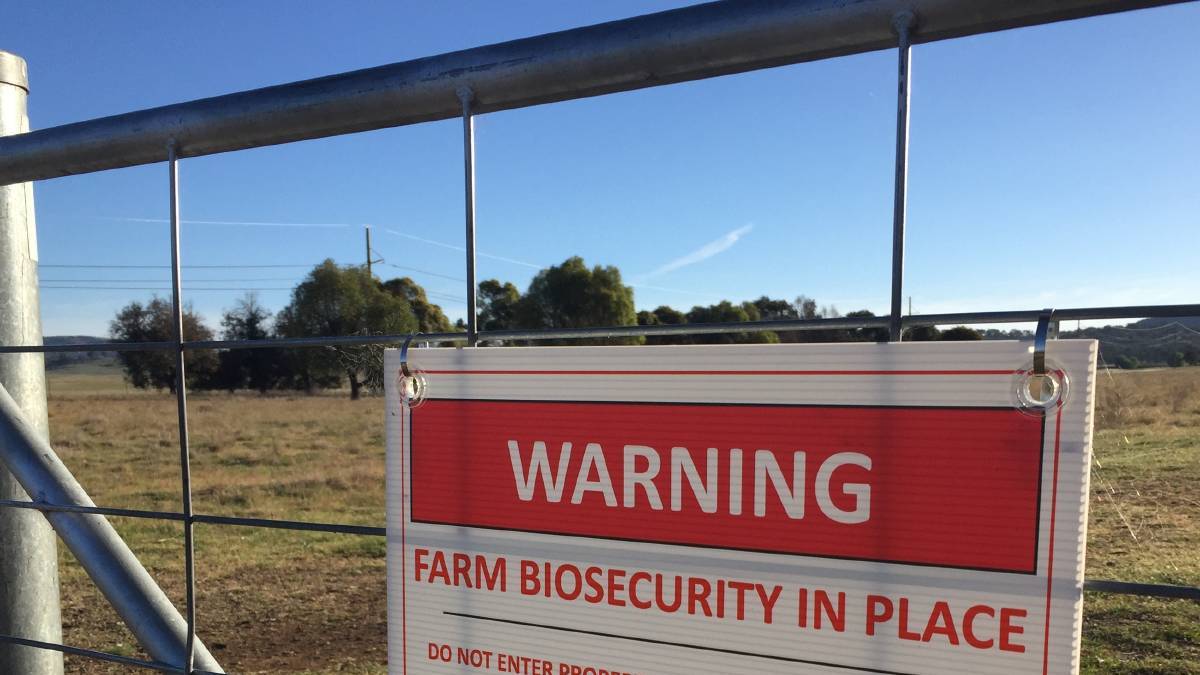 A Margate woman has become the first person in Queensland to receive infringement notices under biosecurity regulations introduced earlier this year.

A WOMAN who allegedly stole piglets from a Pittsworth piggery and chickens from a Canningvale poultry farm has become the first person in Queensland to be issued fines under new biosecurity regulations.

A WOMAN who allegedly stole piglets from a Pittsworth piggery and chickens from a Canningvale poultry farm has become the first person in Queensland to be issued fines under new biosecurity regulations.

The 29-year-old Margate woman was yesterday charged in relation to three separate incidents of alleged stock theft across the Darling Downs, following an ongoing investigation by the State Crime Command's Major and Organised Crime Squad (Rural) into the alleged theft of piglets from a Pittsworth piggery in November.

The investigation began after the piglets were allegedly stolen on November 10, with the 29-year-old Margate woman and three other women - a 27-year-old from Nudgee, a 21-year-old from Alexandra Hills and a 21-year-old from Petrie - charged with enter with intent, stock theft and biosecurity offences.

She has now been charged with four counts of entering a premises with intent to commit an indictable offence, as well as issued with two infringement notices related to entering a farming property and failing to comply with its biosecurity management plan.

The infringement notices are the first of their kind to be issued in Queensland and carry a fine of $667.25 each.

The regulations came into effect in April following concerns over increased activist activity on farms.

Acting Detective Inspector Jim Lacey from the Major and Organised Crime Squad (Rural) said as part of investigations police had seized three chickens from a Brisbane address and were looking for more.

"We were looking for chickens at the Woody Point address and believe some may have been there but were moved before the search," he said.

"Investigations into these incidents are continuing to see if there are others involved.

"People can protest if they do so in a lawful way but if they are entering properties unlawfully and jeopardising their biosecurity, they will face charges."

The woman's latest charges relate to the alleged theft of chickens from a Canningvale poultry farm earlier this year, as well as the unlawful entry of a Pittsworth piggery on a further two occasions.

The woman is due to appear in the Redcliffe Magistrates Court on January 21, 2020.