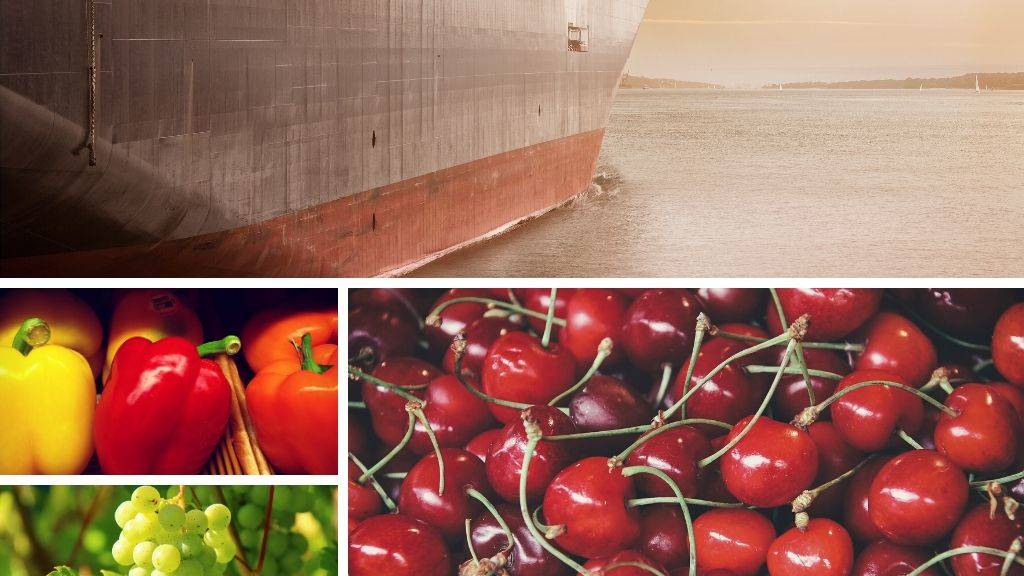 THERE is work to be done if Australian nut and fruit exporters are to make the most of international opportunities in the medium term.

That's one of the pieces of caution issued by the Australian Bureau of Agricultural and Resource Economics and Sciences' (ABARES) March 2020 quarter Agricultural Commodities Outlook released today.

Its overall forecast for the horticulture industry was for a 4 per cent increase in value, to $11.3 billion in the 2020-21 year.

But drought, water availability and access to international markets will be the major determining factors in reaching that figure.

"Over the medium term to 2024-25, Australian fruit and nut exports are expected to increase further as greater shares of production are directed to meet rising demand from Asian consumers for quality fresh produce," the report said.

"The majority of this increase is expected to come from Chinese consumers, although rising incomes in Indonesia, Thailand and Vietnam are also expected to benefit Australian exporters."

It was here the ABARES report gave a warning about what's needed to stay in these markets.

"Realising these benefits over the medium term will require sustained industry efforts and government negotiations to achieve new technical access for Australian produce," it said.

That new "technical access" includes the need for streamlined sanitary and phytosanitary protocols between countries, ensuring food safety and preventing the spread of pests or diseases.

"Increasing demand from Asian consumers and Australian industries seeking to diversify across different export markets are expected to raise demand for technical expertise and government negotiations on these protocols to facilitate trade," the ABARES report said.

"These trade opportunities can be achieved through sustained industry efforts and government negotiations to better realise new technical market access for Australian produce."

As with previous ABARES documents of recent years, China was again a major influencer on vegetable, fruit and nut exports.

According to the ABARES report, the value of Australia's horticultural exports reached record levels in 2019 because of rising demand from China.

A lower exchange rate, tariff reductions under the China-Australia Free Trade Agreement and tariffs on nuts imported from the United States were the main boosters.

Curiously, ABARES' projection for 2020-21 was a fall in horticulture value because of increased competition in the Chinese market and decreased Chinese seasonal demand due to coronavirus.

A watch on water

THE difficulty in accessing reliable water for major horticulture irrigators could turn into improved profits for some.

The ABARES report said lower production of fruit and vegetables was expected to lead to higher wholesale prices of fresh produce in 2019-20.

"Irrigation is expected to be maintained on crops with rising prices or high water use efficiency, such as almonds, citrus, stone fruit, potatoes, tomatoes and table grapes," the report said.

"Horticultural growers are also expected to continue irrigating most of their perennial crops in order to preserve the production capacity of their bushes, trees and vines.

"Production systems for asparagus, beans, berries, sweet corn and melons have lower water use efficiency and are expected to be reduced."

THE report acknowledged the impact of bushfires in not only damaging orchards but also disrupting transport networks.

These though, were not seen as downward-dragging as the drought.

"The impact of bushfires on fruit and vegetable prices was small relative to the longer term and more widespread effects of drought," the report said.

The extreme heat of the past summer knocked production around with the size and quality of summerfruits and vegetables being reduced.

"This could affect the yields and quality of a range of fresh produce dependent on bees for pollination, including almonds, apples, avocadoes, blueberries and cucumbers," it said.