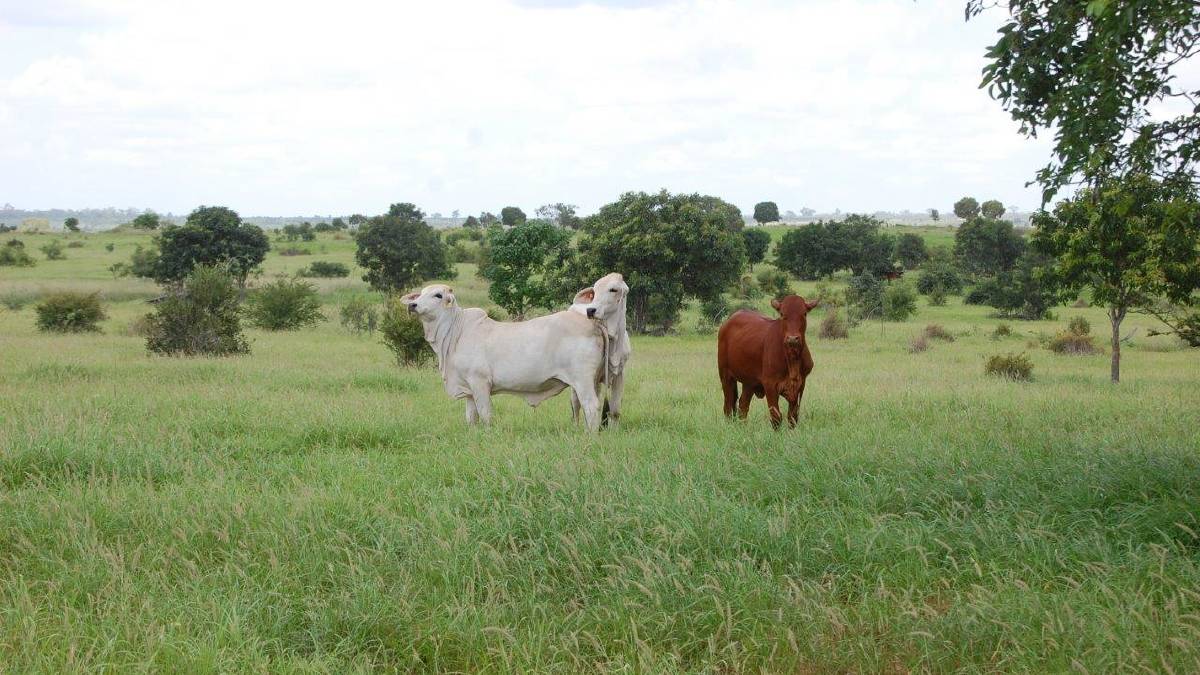 CHARTERS TOWERS: Hewitt Cattle Australia's Mt Cooper aggregation is being sold through an expressions of interest process closing on June 8.

Hewitt Cattle Australia's Mt Cooper aggregation is being sold through an expressions of interest process closing on June 8.

Located 80km south east of Charters Towers and adjacent to Dalrymple Lake, the parcel covers more than 87,000ha with an estimated carrying capacity of 8500 adult equivalents.

The aggregation is made up of Mt Cooper and Harvest Home stations, which are being offered in one line with 7000 cattle or as separate assets.

Hewitt Cattle Australia chief executive officer Mick Hewitt said the Mt Cooper aggregation was being sold to as the company continued to expand its focus in regions targeting organic production. 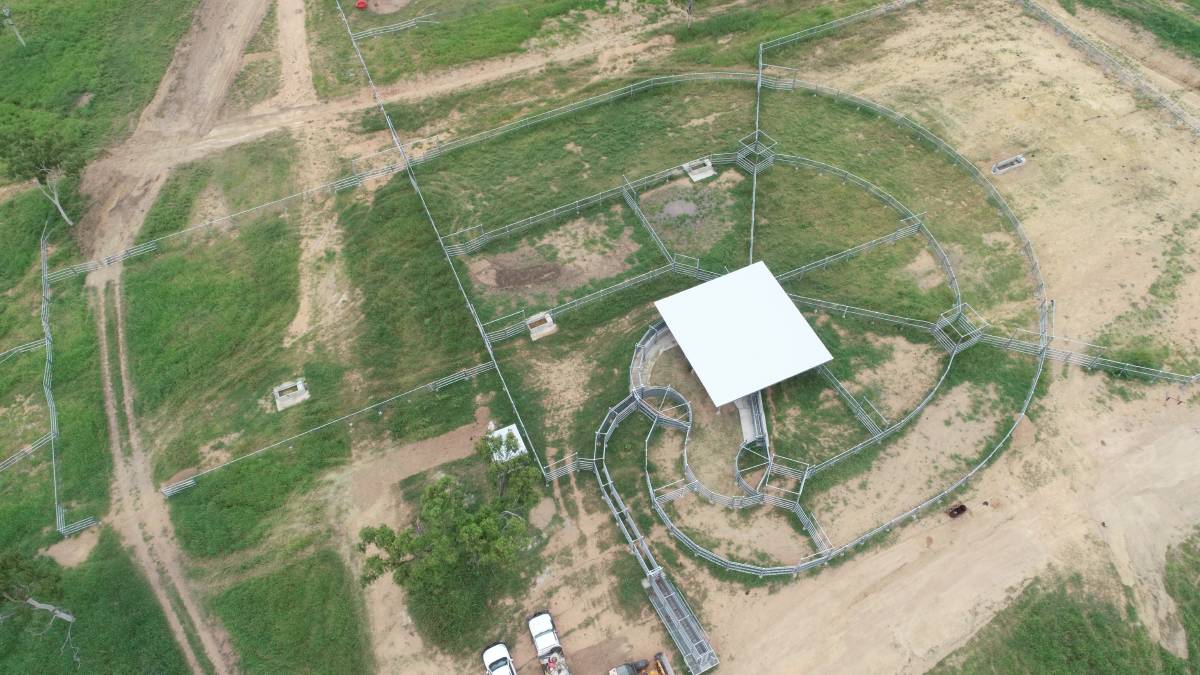 "Given this change in focus, these assets are no longer as strategically relevant to our growing, organic grazing, processing and retailing portfolio," Mr Hewitt added.

"As a company we are proud of the extensive investment we have made in this region over many years and, in particular, the high standard of infrastructure and pasture development implemented across both Mt Cooper and Harvest Home during our tenure."

Queensland Rural's Peter Macpherson and Troy Trevor along with CBRE Agribusiness's Danny Thomas and Simon Cudmore have been appointed to sell the aggregation.

Peter Macpherson said having had a reasonable 2019-20 wet season, the divestment of this well-established aggregation affords both local family and institutional operators an excellent opportunity to acquire very well-located breeding country with scale. 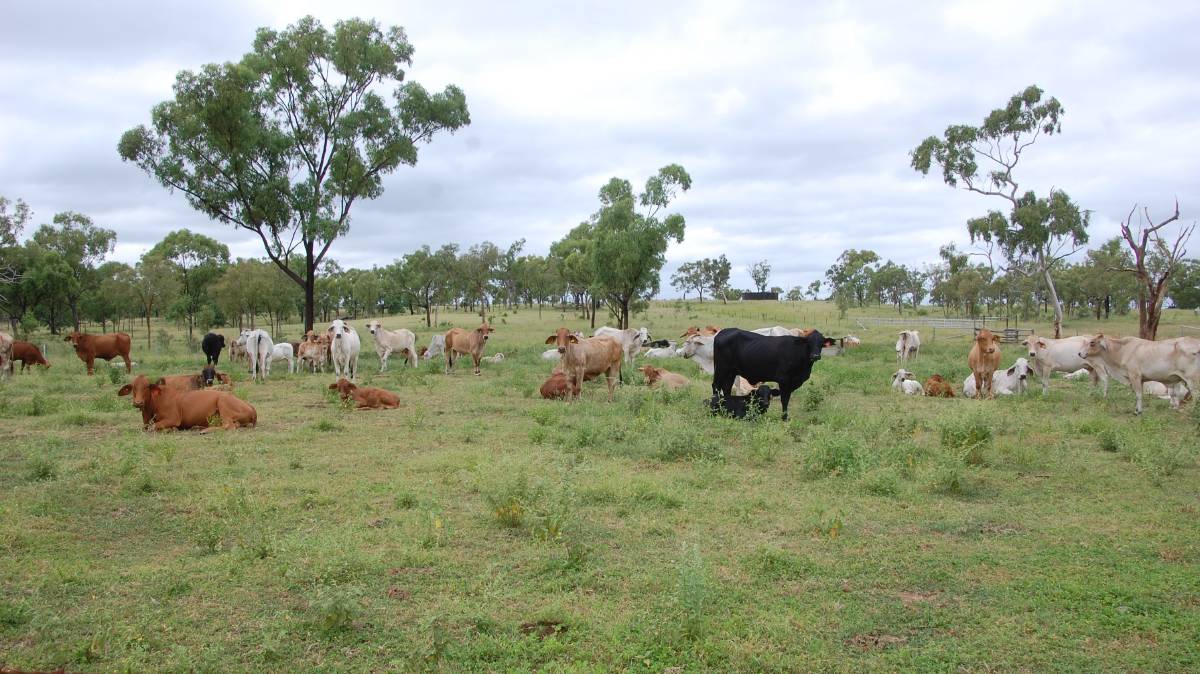 "Knowing the property as well as I do, I have every confidence the successful purchasers will reap the benefits of this investment, particularly given the recent rainfall, which has set the property up perfectly moving forward," Mr Hewitt said.

The aggregation is being sold through an expressions of interest process closing on June 8.