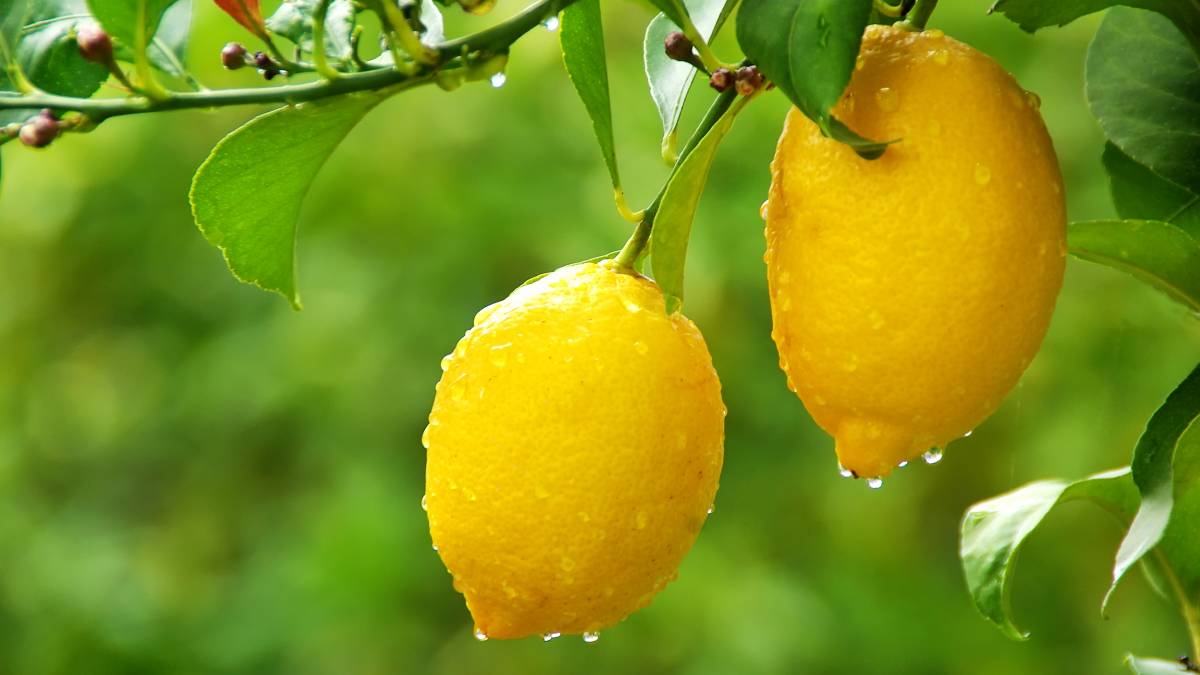 FINED: A NSW driver had no luck contesting a fine for bringing lemons into SA. The decision came as the government considered extending its zero tolerance approach to Ceduna.

An interstate traveller has been pinged after breaking SA's biosecurity laws.

AN interstate traveller has received a conviction and fine after challenging their expiation notice for breaking the SA's strict biosecurity laws, after bringing prohibited fruit into the state.

The 44-year-old from Griffith, NSW, was found guilty in the Magistrates Court, this week, of bringing lemons into SA in contravention of the Plant Health Act 2009.

The lemons were taken by biosecurity officials at the Yamba Quarantine Station in the Riverland.

She received a conviction against her name and was ordered to pay fines and costs of $796.

SA primary industries minister, Tim Whetstone, said it was disappointing to see people continue to bring fruit across the border.

"These laws are in place for a reason - to protect our farmers who work so hard to produce fresh fruit and vegetables as part of a $1.3 billion industry," he said.

"There are zero strikes and zero excuses for bringing fruit and vegetables into SA.

"If travellers try to bring fruit or vegetables into SA or into a pest free area, they will receive a $375 fine.

"It is pleasing our strict biosecurity laws have stood up in court and this conviction should be a reminder to everyone to follow the rules or risk being penalised.

"Fruit fly is one of the world's most destructive pests and we continue to send the travelling public the strong message: don't ignore the signs.

"Bin fruit before the border or you'll pay for it.

"Our farmers, particularly those in the Riverland, enjoy premium markets overseas because South Australia is fruit fly free and we must do everything we can to protect this."

Mr Whetstone said the government were currently responding to seven outbreaks across metropolitan Adelaide, with 240 suburbs from Glenelg in the south west to Elizabeth in the north and the foothills in the east under quarantine restrictions.

"Adelaide residents in the fruit fly quarantine zone also have to comply with strict requirements to make sure they don't bite into homegrown fruit to get a mouthful of maggots," he said.

"If fruit fly were to become widespread in the fruit producing areas of the Adelaide Hills it could have devastating effects for our horticulture industry.

"We are using every tool at our disposal to eradicate this devastating plant pest. We have 250 PIRSA officers on the ground fighting the pest in Adelaide, baiting, spraying and releasing Sterile Insect Technology."

Mr Whetstone said the latest outbreaks at Pooraka and Campbelltown meant he was considering extending the zero-tolerance policy to the Ceduna quarantine station.

"This zero-tolerance approach on our eastern border has successfully limited the spread of Queensland fruit fly but with Mediterranean fruit fly traditionally coming from the west, it may be time for us to extend zero tolerance to Ceduna," he said.

"While SA has a 100 per cent success rate in eradicating fruit fly, we want to keep it that way and we need travellers and residents to do the right thing."

Sponsored by
A glut in the avocado market is causing pain for Queensland farmers.
Test
'Past practice of putting all the onus on agriculture to both limit our emissions at one end but also capture emissions from other sectors has been recognised as wildly unfair.'
Test
The summit is an opportunity for the fresh produce sector and supply chain to come together.
Test
Reith Parker hands over reins at RMAC
Test
With a 'pop of colour' fashion theme adding to the sunny afternoon, Blackall started off the western Queensland spring racing carnival in fine style.
Test
"It's not a case of holding anyone to ransom, or anything like that," Barnaby Joyce said.
Test
Growcom is guiding the development of the horticultural industry's strategic plan, called Future Fields.
Test
The mobility of seasonal workers will be key to reducing farm costs and therefore farm profitability.
Test