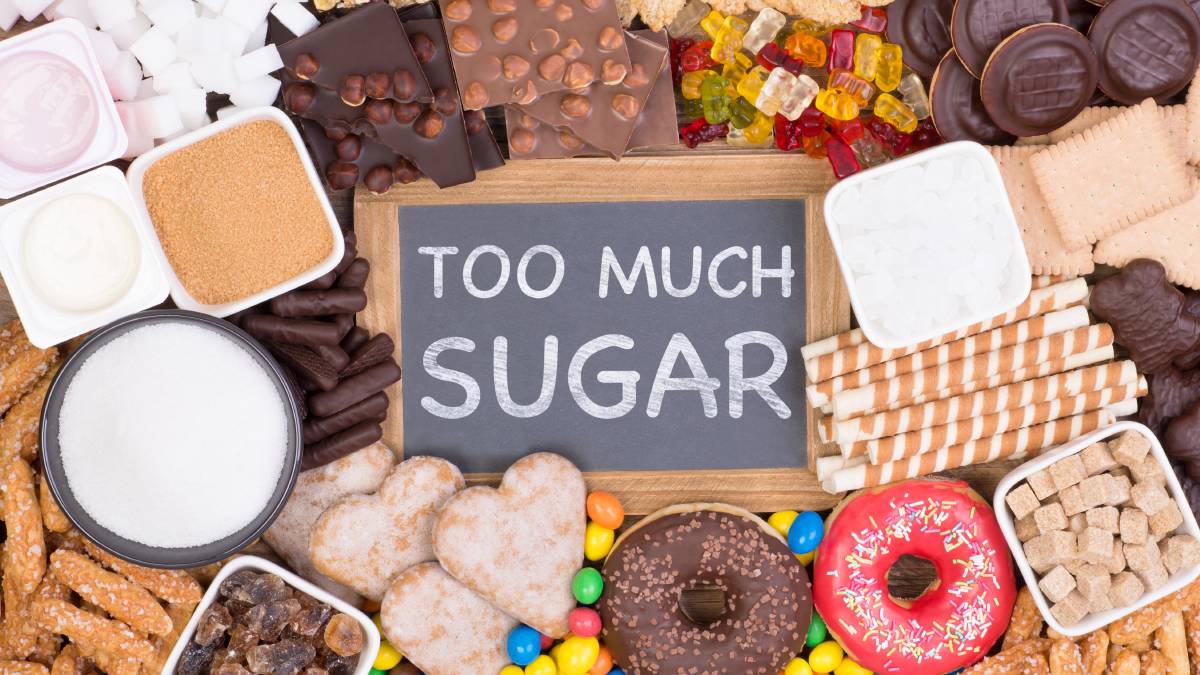 Why the Australian Dietary Guidelines are flawed

I wake up every day knowing over 250 Australians will develop type 2 diabetes that day.

To put the full scale of the type 2 diabetes crisis in perspective, in the first three months of the terrifying COVID-19 crisis, we tragically lost just over 100 Australian lives to this microscopic killer.

During the same period, we lost more than 5000 lives to type 2 diabetes, unnecessarily.

Why are we seeing this tragedy unfold? And why is nothing been done about it?

A flawed dietary guideline, which we have obediently and blindly followed for 40 years, is literally killing us.

We've been encouraged to eat less fat and consume more carbs and yet we've never been fatter, our teeth never more rotten, and type 2 diabetes and its complications never more prevalent.

The scourge of our modern diet has been devastating to Aboriginal people and we're now seeing the disease in children as young as seven.

For two million years, humans evolved on a diverse diet of fresh seasonal foods, and we didn't develop type 2 diabetes.

One hundred years ago, the first dietary guidelines were introduced. At the same time, we saw the introduction of sugary drinks and highly processed foods, the consumption of meat was proclaimed the root of all evil, and - bingo - our health started to plummet.

A multitude of businesses and entire industries have been built on the demonisation of foods sourced from animals.

When the Australian Dietary Guidelines were revised in 2013, a decision was made to not change the recommendations related to dietary saturated fats, despite evidence to the contrary.

Do we really need a guideline to tell us how to eat when its only made us sicker?

It's high time for the Australian Dietary Guidelines to be revised, or removed. I want Australians to be aware the dietary advice we've been fed for decades is wrong.

I want Australians to be aware our dietary guidelines are flawed and the authors conflicted by industry.

The Beverage Council of Australia's deal with the government to reduce the amount of sugar in sugary drinks by 2025 "isn't on track", Dr Muecke writes.

I want Australians to be aware they can eat eggs, full fat dairy and red meat without fearing for their lives or eternal damnation.

The other key factor to our deteriorating health is a lack of accountability, at several critical levels.

At the business level, I've met with major chain stores to bring their attention to the type 2 diabetes crisis and the simple actions they can take to help save lives. Yet there are no plans to remove sugary products from checkouts, where they're preying on our addiction.

That leaves one last level, the government level. My one last hope.

Government needs to step in to protect the health of all Australians and protect the taxpayers who are funding the type 2 diabetes bill to the tune of $20 billion every year.

In some areas of Australia, over half the adult population has type 2 diabetes or pre-diabetes - a disease almost unheard of in the 1960s and that's now making us more susceptible to pandemics.

My strategy was always a multi-pronged approach. There's no doubt a sugar tax would have a powerful impact and the cost saving to the poorest in our society will far outweigh any perceived injustice.

If the stores using predatory marketing tactics aren't willing to do the right thing, if television continues to advertise to our kids, and if the health star rating system is only being used by 30 per cent of manufacturers, then surely it's time for our government to step in?

It's about being brave. Raising awareness and being accountable are pillars to look up to, not to be admonished. If protecting our kids and the vulnerable is about nannying, then so be it. 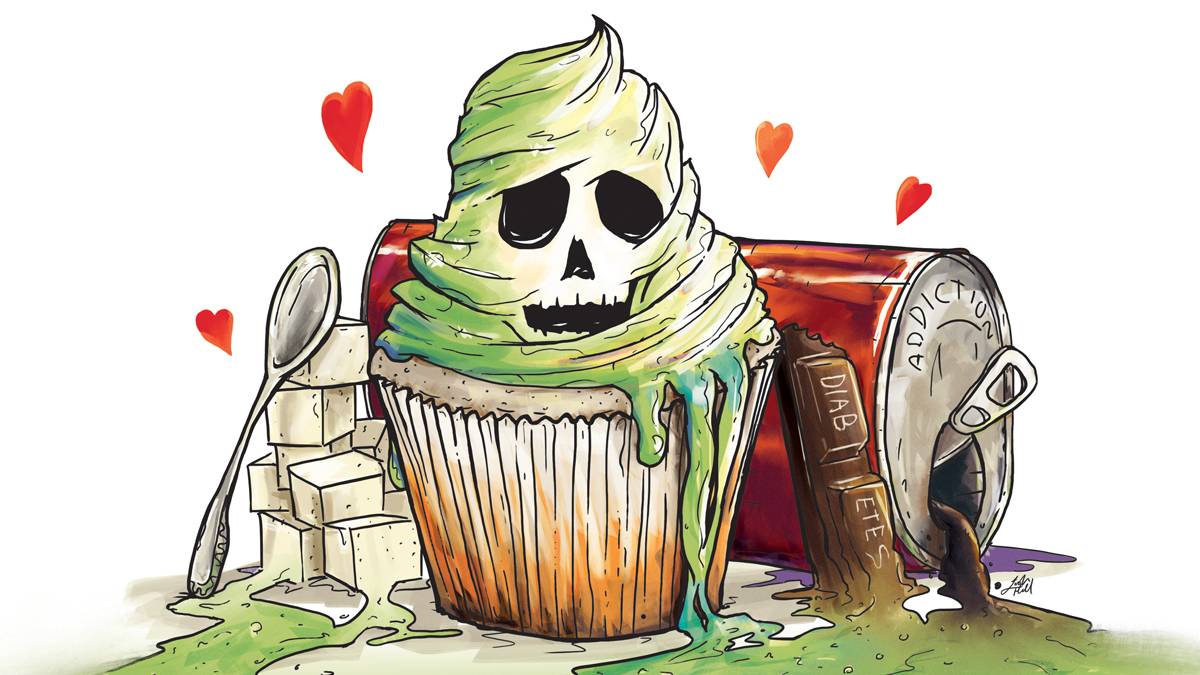 In some parts of Australia, over half the adult population has type 2 diabetes or pre-diabetes - a disease that's now making us more susceptible to pandemics.

As a doctor, I'd rather see government put the health of its people above vested interests.

I'm often asked, "What would a good year as Australian of the Year look like?"

I'd be delighted to see a campaign warning Australians of the multitude of health dangers of sugar and an overhaul of our flawed dietary advice mechanism.

Over 20,000 Australians are dying every year due to a preventable disease. A year in which we started saving lives would be a good year for us all.

2021 Australian of the Year

The awards are nominated by the public, so visit australianoftheyear.org.au to nominate someone you admire who is helping to make Australia better.

Nominations are open until July 31.

The story Dietary advice we've been fed for decades is wrong first appeared on The Canberra Times.