New organisations, levies and company buy-ups were all happening in 2000. 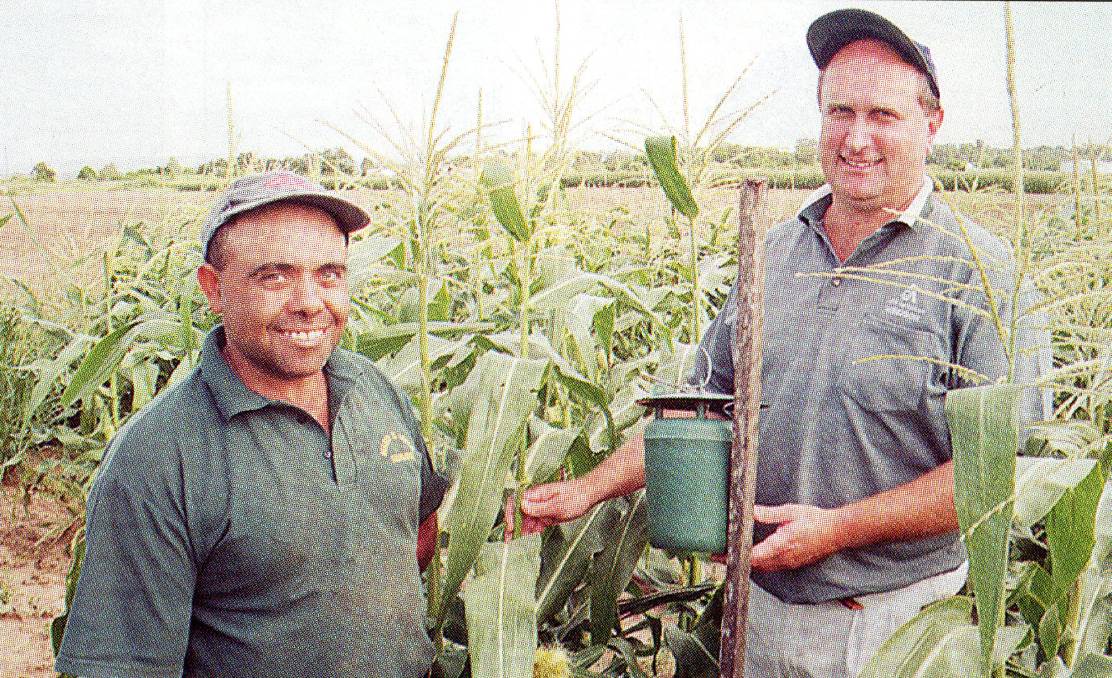 THE Sydney Olympics and the Millennium Bug weren't the only things occupying headlines in 2000.

While the world embraced the new decade, century and millennium, the Australian horticulture industry was a busy sector as well.

With Good Fruit & Vegetables celebrating its 10th anniversary in 2000, going back through editions from that year provides an insight into issues and topics of interest to growers at the time.

Here is just a sample of some of the issues of the day.

A FORMAL submission to increase the stonefruit industry levy was again presented to the Federal Government. It followed a submission made in 1999 by the Australian Fresh Stonefruit Growers Association which was put on hold, subject to further industry discussion and clarification of the reasons behind the levy increase.

The proposal recommended increasing the levy from 5c to 9c per tray with 70pc of the increase going to marketing and 30pc going to R&D.

It also purchased Kangara citrus, viticulture and carrot business, based at Renmark, SA.

CBSP had major investments in bananas, mushrooms and berries.

THE Australian Mango Industry Association had its first full year of operation having been launched in December 1999.

Inaugural chairman, Jeremy Gaylard said the formation of the association marked a "red letter day for the Australian mango industry".

The association united the four mango-producing states and territory to have one voice.

CALIFORNIA table grapes made their appearance on Australian tables after being given import clearance by the Australian Quarantine and Inspection Service (AQIS).

Queensland Fruit and Vegetable Growers voiced its concern about the move and appealed the decision.

Australian horticultural producers proposed a working partnership with the Federal Government for the effective management of the illegal worker issue.

According to Deciduous Fruit Australia's then president, Bill Hatton, the proposed partnership arrangements would be along the lines of other federal government initiatives such as through the Levies and Revenue Service, National Residue Survey, Australian Quarantine and Inspection Service and Plant Health Australia, all of which enjoy the cooperation of industry support.

Part of the proposal included further expanding the Working Holiday Maker Program to more countries, to ensure adequate peak demand for labour was met in horticultural production areas, plus a single flat tax of 15 per cent for both Australian resident horticulture workers and working holiday makers.