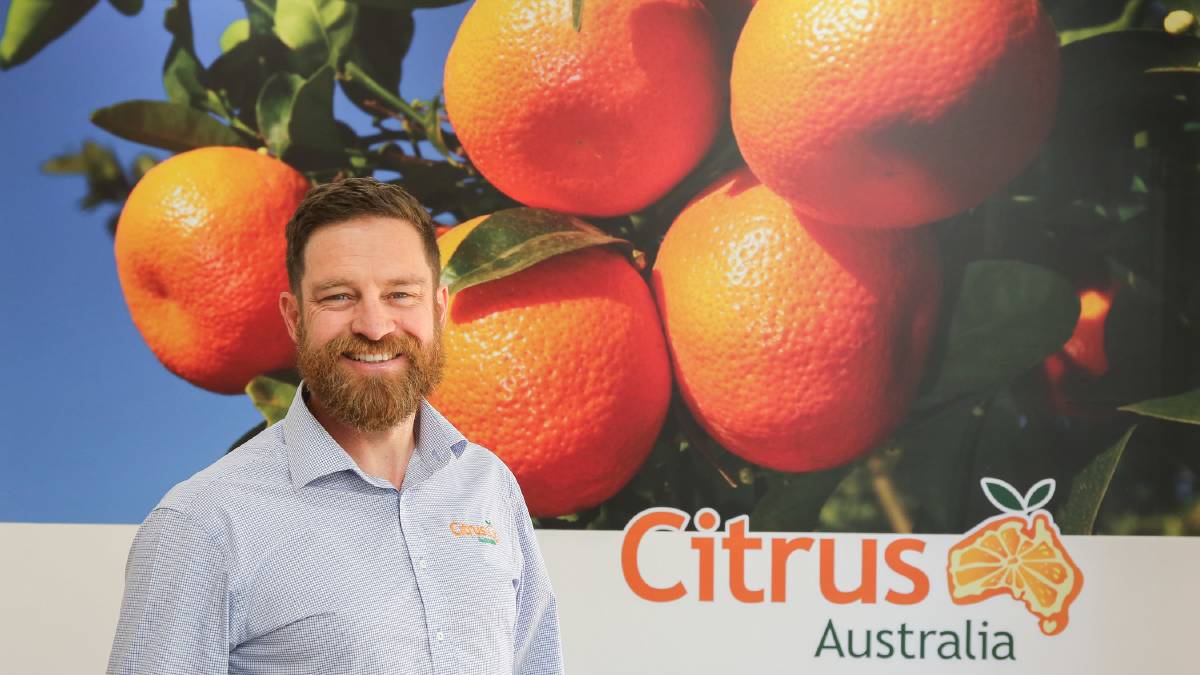 CONCERNED: Nathan Hancock, CEO Citrus Australia - 'We are particularly concerned that any suggestion that fresh fruit juice is unhealthy will have a detrimental health effect on the community.' Photo: Citrus Australia

Citrus Australia is vastly disappointed with with the Health Star Rating decision.

CITRUS industry leader Dick Estens, Moree, has expressed grave concerns about the decision by the Food Regulation Forum (FRF) to downgrade the 5-star rating for natural fruit or vegetable juice.

Fresh juice had held the 5-star rating since the Health Star Ratings (HSR) was implemented in 2014; the changes to the HSR system, to be phased in over the next two years, included making water 5-star while 100 per cent fresh juice with no added sugar would receive a low 2.5-star ranking.

The forum, which works on a majority voting system with Australian and New Zealand federal jurisdictions, as well as all Australian states and territories, rejected federal agriculture minister David Littleproud's proposals to retain the 5-star rating for fresh juice.

"It is a stupid decision, especially as the consumption of orange juice has increased since COVID-19," Mr Estens said.

"Those sales show people are smarter than those who make the laws."

"It defies common sense," he said. "We are very concerned that any suggestion that fresh fruit juice is unhealthy will have a detrimental effect on the community."

The support by Mr Littleproud and also the NSW and SA state ministers who proposed a 4-star rating as a compromise was recognised by Citrus Australia.

However, the commonwealth, with the support of NSW and SA was successful in asking for further advice about the star ratings for both unsweetened juices, with increasing the rating for juice from the 2.5-star proposal to be investigated by relevant departments.