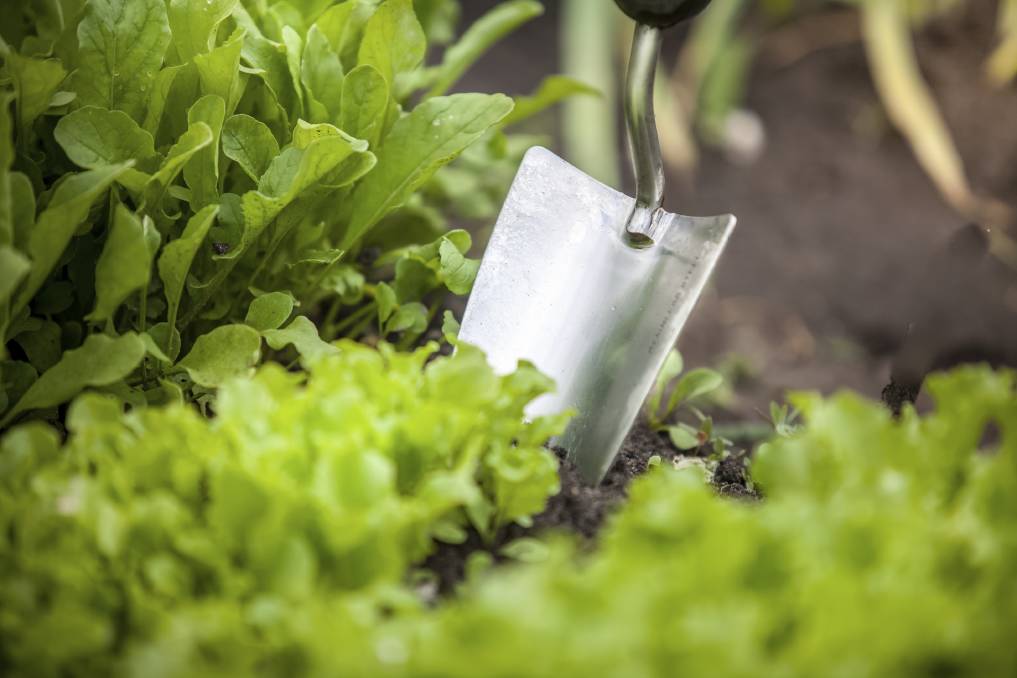 INTEREST: The COVID-19 restrictions which prompted housebound residents to embrace gardening could lead to an interest in horticulture, and/or an appreciation of the farmer's skill.

The veggie patch may prompt some to consider a career in horticulture.

THE appreciation of the farmer could be an unexpected but positive outcome from Australia's COVID-19 lockdowns of 2020.

As housebound residents took up the opportunity of growing something in their own backyards, many discovered the difficulties that stem from trying to grow an edible, as well as presentable, piece of fresh produce.

But the process as a whole may have sparked renewed, and much needed, interest in horticulture as a career.

It was one of the agreed-upon points during a live online presentation entitled "The power of plants - the outlook for NSW horticulture", hosted by the Farm Writers' Association of NSW last Friday.

While the closure and suspension of many food service industry outlets hit horticulture producers hard after the arrival of Coronavirus in Australia, there could be a bigger benefit developing, according to Mr Sippel.

"The boom in the backyard vegetable industry has been significant," he said.

"One of the things I hope that does resonate is that it is a challenge to grow a head of broccoli or a head of cauliflower or some lettuce."

"Buying a packet of seed from Bunnings about four months ago was just about impossible. 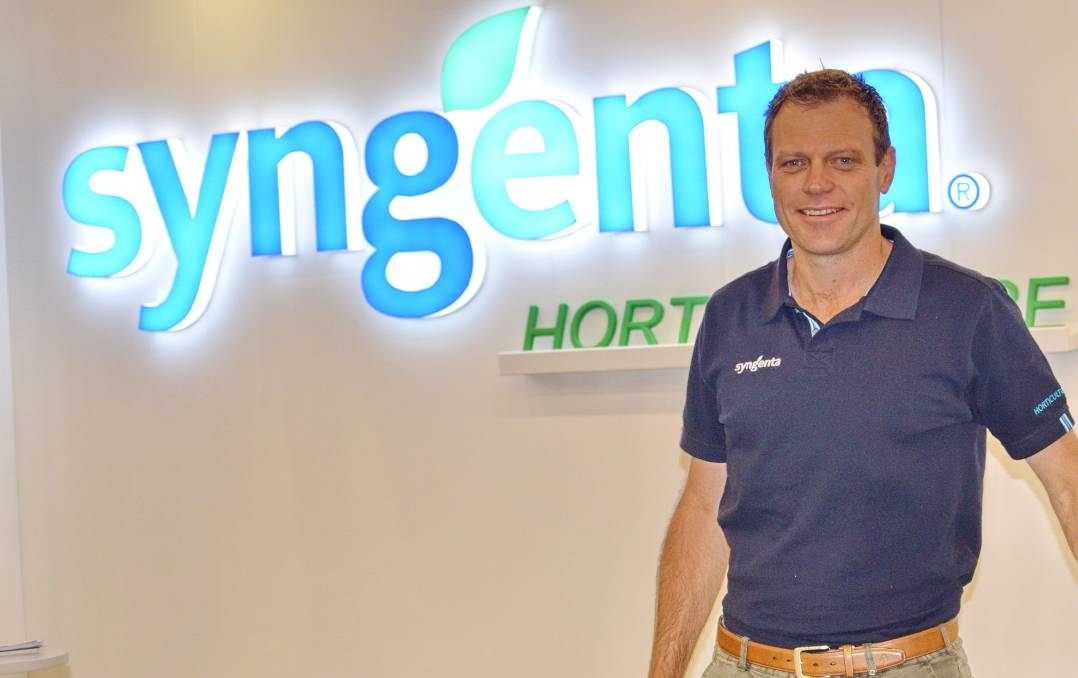 WORK: Syngenta head of vegetable seeds, Gerard Sippel, says he hopes those who have tried to grow something during the lockdown period appreciate what goes into nurturing a plant.

"So it does demonstrate, I think, that people are trying their hand at this at home.

"You don't know how challenging or rewarding something is until you try it yourself and I think that's an important element that has come through this process as well."

The crisis also prompted an apparent lift in consumption of fresh products.

Hort Innovation's Matt Brand described the initial surge of demand for fresh produce as similar to the Christmas trading period where there was intense purchasing followed by a significant lull.

"What we have seen now is more stable behaviour. We are still seeing a lot of packaged product being preferred over loose but again it is settling down," Mr Brand said.

The engagement with plant production has powered on though. 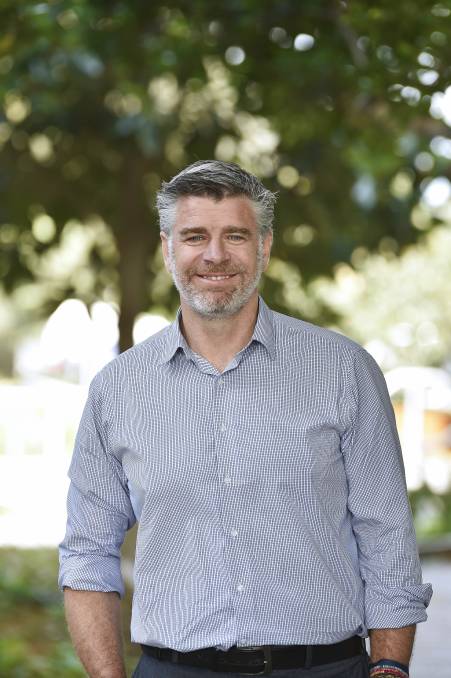 "In other industries like nursery and turf, we've seen a consistent growth through the whole COVID experience where people have been stuck at home so they are gardening," he said.

"Reports from retailers across the board are that we've seen growth in those categories because people have been stuck at home."

These basic dabbles into horticulture production could have longer term benefits by giving families and young people a glimpse of the potential career paths, albeit on a smaller scale.

IRONICALLY, the COVID-19 implications were creating headaches when it comes to immediate labour needs.

Mr Brand said labour availability has been reduced and this is expected to intensify as international borders remain closed.

They don't realise what an amazing career you can have in the next 50 years if you study agriculture in Australia. - Gerard Sippel, Syngenta

Inspire AG's, Sally Murfet spoke of the growing need for "paraprofessionals" which she described as those behind the businesses that support the businesses of agriculture.

"In the future, the people that fill these roles are going to be a different sort of person," she said.

"We'll still need those people to have technical production, hands-on skills but they'll need to be much more savvier in the way that they lead, manage and develop other people along the journey."

Ms Murfet said with the average age of the Australian farmer sitting at 56 years (57 in NSW), there may need to be a re-think as to how to attract new recruits. 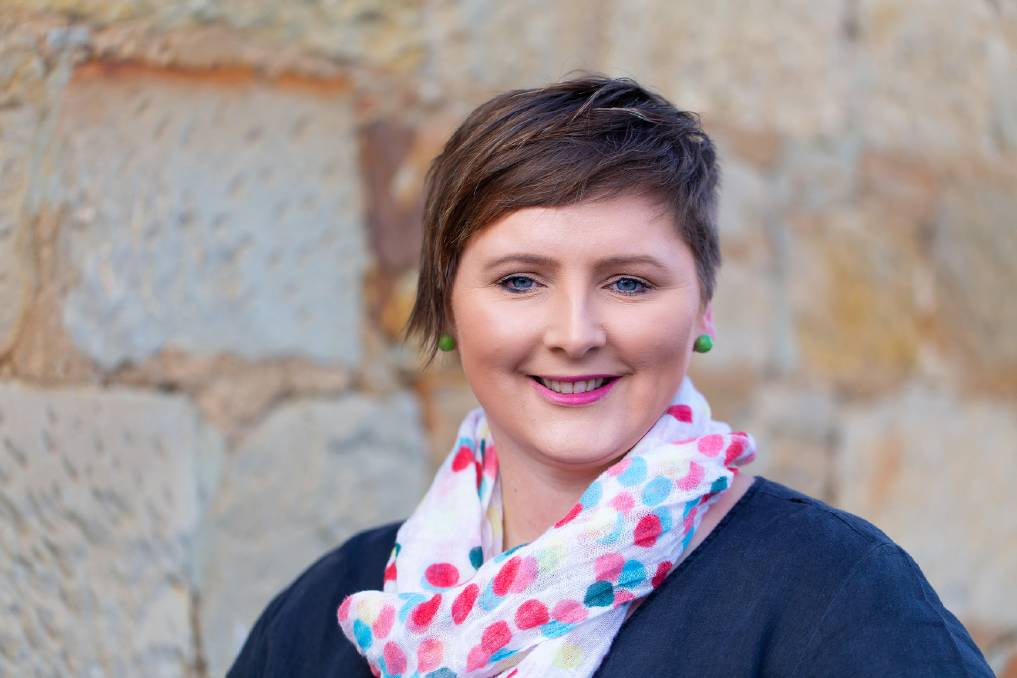 CAREERS: Inspire AG chief inspiration officer, Sally Murfet, says the ag industry will have an increasing reliance on paraprofessionals, businesses that support the businesses of agriculture, which should help attract new workers to the industry.

"If you look at the national average, our farm managers are actually 12 years older than any other manager across the Australian economy," Ms Murfet said.

"So that brings some challenges in itself."

She said gaining interest from millennials will require a better appreciation of what they are seeking in a career.

"Millennials who are aged in the mid-twenties through to their late thirties are actually set to comprise more than 50 per cent of our workforce," she said.

The old image of the farmer with the pitch fork is long gone. - Sally Murfet, Inspire AG

"There is no such thing as a job for life anymore, so giving people, young people or anyone in particular a hard time for chopping and changing roles simply isn't fair."

"They don't realise what an amazing career you can have in the next 50 years if you study agriculture in Australia," he said.

"There really is a place for everyone."

"The old image of the farmer with the pitch fork is long gone," she said.