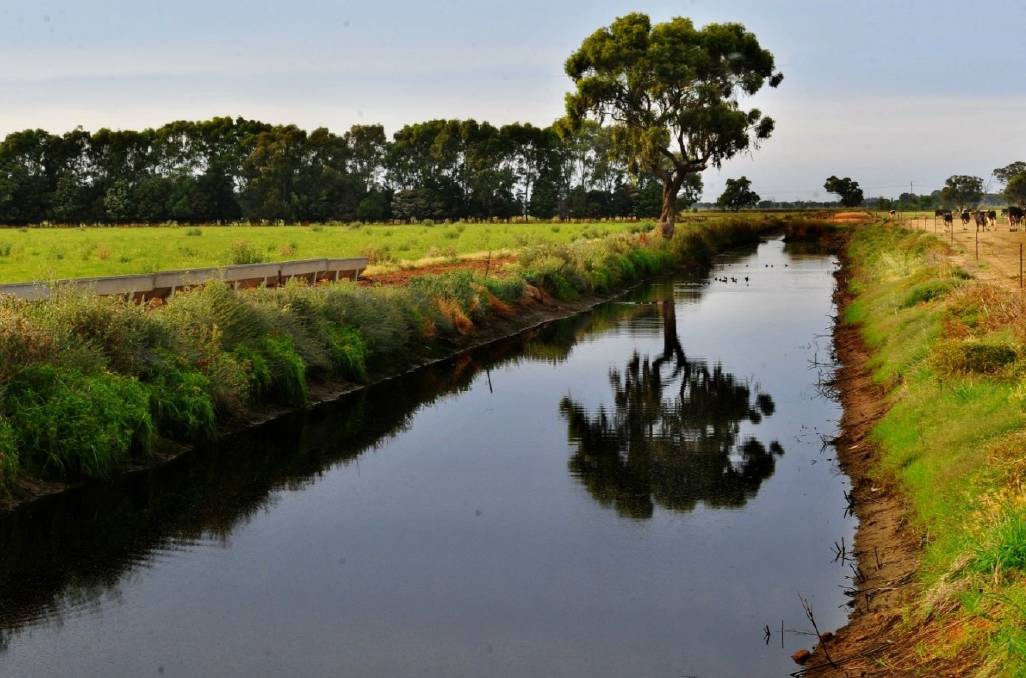 The Australian Competition and Consumer Commission's damning assessment of the complex, unregulated Murray Darling water market gets support from brokers and farmers alike.

Water brokers agree with the national competition regulator - they need to be more tightly regulated and officially qualified to trade in the Murray Darling Basin system.

The ACCC said the water exchange sector was at risk of market manipulation and water users lacked trust in the market.

The interim ACCC report into the contentious Murray Darling market urged numerous big changes to the trade to revive its efficiency, fairness and trustworthiness.

The competition watchdog said the basin market had outgrown the frameworks which governed it and needed a single overarching authority to oversee water trading.

Without proper regulatory oversight there were opportunities and incentives for brokers to engage in behaviour that was not permitted in other trading environments.

Institutional investors were exploiting the lack of regulation to manipulate prices and take advantage of information not necessarily accessible to all buyers and sellers.

Rather than disagree with the stinging critique, Australian Water Brokers Association president Ben Williams supported having a licensing regime for brokers, and the prospect of regulatory and training frameworks similar to those applying in the financial advice and stock broking sectors.

In fact, those concepts were suggested in the voluntary representative body's own submission to the ACCC inquiry.

"We're very supportive of a regulatory framework which improves confidence and consistency in the market," said Mr Williams, who works with Ruralco Water in South Australia.

He estimated up to 90 brokers operated in the Murray Darling water trade, plus occasional operators whose real jobs were with stock and station agencies, grain traders and accounting firms. 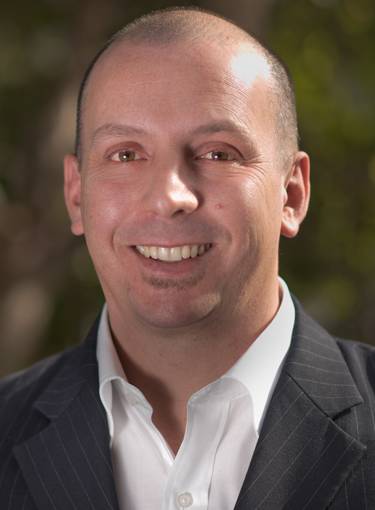 The AWBA, which represents about 40 broking and affiliated businesses, had its own standards for the sector and had actually sought government help to strengthen trading regulations.

"We hope specific government requirements will be forthcoming, although any cost of regulation must be proportionate to the benefits attained," Mr Williams said.

"We are certainly working to do the right thing to further enhance those standards to improve confidence in services our members provide, although there will always be outliers in any industry."

However, his association was unhappy the ACCC appeared to accept allegations against brokers as fact, without presenting supporting evidence.

"Anybody without existing knowledge of the complex water market may incorrectly conclude it is besieged with unconscionable behaviour," he said.

"Yet it is a fact the ACCC is only reported to be investigating two complaints concerning broker behaviour."

Independent water industry advisor to governments and industry, Chris Olszak said the ACCC had done a huge amount of investigation work on the Murray Darling market and there were big questions about the trade's credibility for Canberra and state governments to deal with.

"Clearly people are concerned about integrity and confidence in the market, but the interim report does reinforce the belief that water markets are beneficial overall," said Mr Olszak, a founder director of Aither.

"It also acknowledges that more sophisticated players have a role to play and are important to the market.

"However, the transparency of trade data and the way it is collected and reported are priority issues needing attention."

Any initial response should promptly address those shortcomings "without overcooking the solutions".

National Farmers Federation's chief executive officer Tony Mahar agreed a pathway had to be quickly mapped out to meaningfully reform the water market.

The ACCC had also cited a "disconnect between the rules of the trading system and the physical characteristics of the river system".

The National Irrigators Council also welcomed the ACCC's observations about market operations needing to reflect physical constraints, and the need to look at how water conveyance losses and delivery constraints were dealt with.

Frustratingly, the NFF said, the Murray Darling Basin had now been the subject of more than 40 reports yet governments were perpetuating pain suffered across the basin by not implementing recommendations to improve the Basin Plan.

They were demonstrating "utter contempt for farmers, communities and the environment", Mr Mahar said.

"The first order of business must be adopting the Productivity Commission's 38 report recommendations."

The Ricegrowers Association of Australia highlighted the ACCC's verdict on the differences in trade processes and water registries between different basin states which prevented participants from gaining a full, timely and accurate picture of water trading, including price and supply and demand information.

Allocation policies differed and could significantly impact water pricing, and these were inadequately communicated to irrigators.

Water regulation fragmentation and overlapping roles between different governing bodies contributed to many of these problems, or prevented them from being addressed effectively.