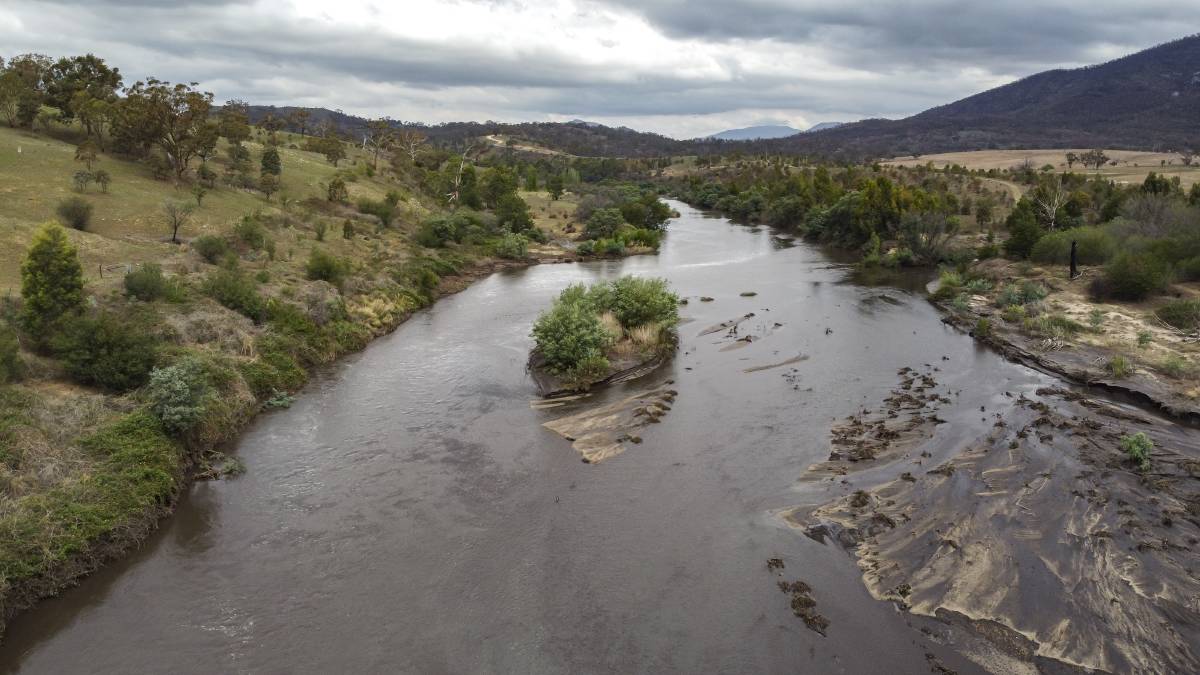 CRITICAL TIME: The rainfall - if it comes - in next couple of months will be critical in setting the price of water for the new water year.

FARMERS have been told to watch the skies, as the price of Murray-Darling Basin water will be heavily influenced by how much rain falls in the next couple of months.

Leading water market expert Aither released its market review of 2019/20 and its outlook for 2020/21, which stated the new water year was "on a knife's edge".

Despite heavy downpours lashing much of the country over the past week, Aither director Chris Olszak said the next two months would be very telling for the price of water for the rest of the financial year.

"If this rain is just a blimp and we don't get any more over the next couple of months, we'll be back in challenging conditions," Mr Olszak said.

"On the other hand, if last week's rain continues next month, we'll be back in average weather conditions and prices could drop significantly.

"So there could be a huge range of outcomes depending on the rainfall in the new few months and where you are in the system."

The Aither reported revealed 2019/20 water prices peaked at a record $970 per megalitre in the Lower Murray during summer, which was driven by tight supply and high demand from permanent horticulturalists.

Allocation prices collapsed in the second half of the water year due to timely in-crop rainfall and market optimism buoyed by successive rainfall outlooks, indicating a return to wetter than average conditions.

Entitlement prices progressively dropped in the second half of 2019/20 and demand for high-security water entitlements declined, resulting in more modest price increases for much of the year compared to previous years - a reflection of market caution due to trade tensions and the pandemic, and more promising rain conditions.

But after three dry years, southern basin water markets are "on a knife's edge".

Although, 2020/21 allocations opened higher than last year and rainfall outlooks are more promising, the forecast rain needs to hit paddocks and storages to improve water availability.

"As we've gone into this year, we've had better conditions, a lot more carry over in the system and better allocations than this time last year," Mr Olszak said.

"Now we're waiting to see what happens with the rain. We had a very dry July, but over the last week, there's been a big switch, with the Murrumbidgee seeing good inflows into storages.

"This year, the forecast has a much greater chance of rainfall. We're hopefully and optimistic that it will lead to good allocations for some cotton and rice growing this year."

If the rain comes and downstream trade opportunities remain closed, the report predicts allocations above the Barmah Coke and other constraints may return close to their historical average of between $100 to $200 per megalitre.

Should the rain fail to materialise, demand from winter croppers could combine with demand from permanent horticulturalists, placing upwards pressure on prices.

The long-term outlook for entitlement markets remains strong. However, short-term factors such as an uncertain global trading environment and the ramifications of COVID-19 will likely influence entitlement prices in 2020/21.

High-security entitlement markets may continue the recent trend of softening, but depending on the extent of the price correction and resolution of regulatory uncertainty, some market participants may re-enter the entitlement market and underpin prices.

The story Forecast rain will determine price of water for next 12 months first appeared on Farm Online.