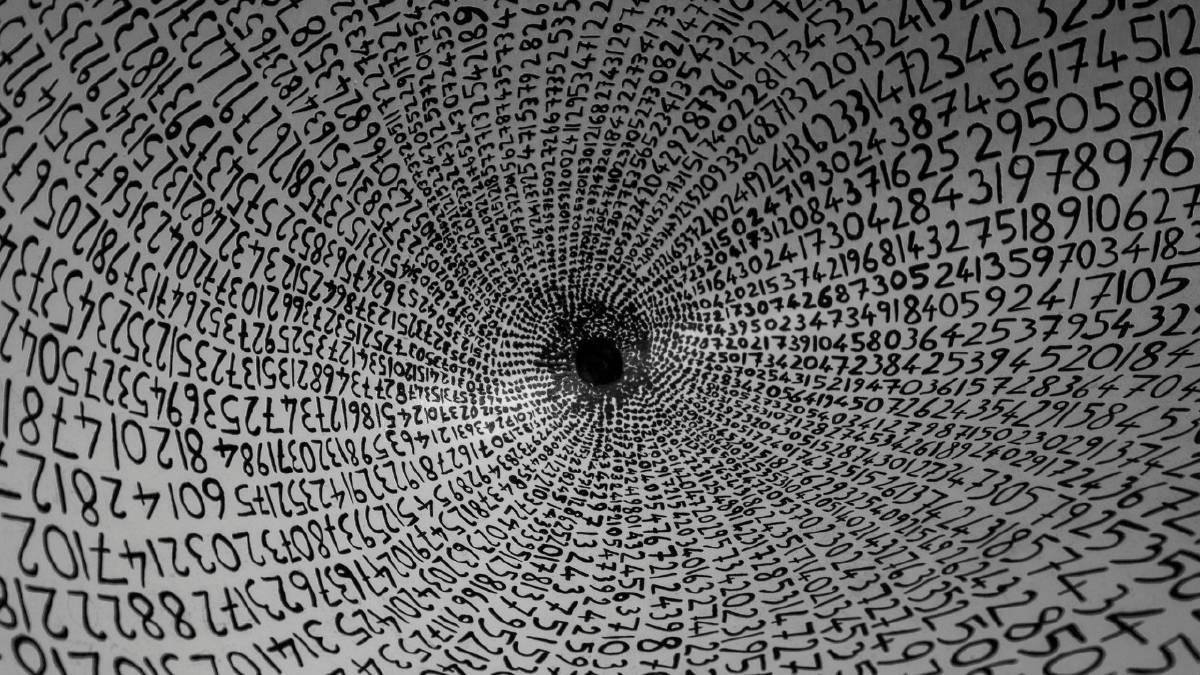 I asked Google what makes the world go round and am a bit shaken by the response.

The top response was a Kiss song. Which is neither here nor there, but the devil (complete with platform boots and kooky make-up) was in the detail. It came from the 1980 album Unmasked.

If that's all Google's got, then let's go with numbers making the world go round.

The numbers were, at first glance, kind of promising today. In fact there were a few glass-half-full moments. But let's get to the necessary numbers ...

Victoria has its lowest daily case total in more than a month; seven new coronavirus cases were recorded in NSW; Western Australia's count went to nine when a family of four back from overseas were included overnight; there are 7951 active cases in Australia; almost 15,000 people have recovered, but, sadly, 450 have died.

The biggest concern remains aged-care residents where 1237 are recorded as being infectious.

On a completely different scale, India recorded its highest single day fatality count - with 1092 deaths on Wednesday. And then there's the 64,000 new infections over the past 24 hours.

India has the fourth-most deaths in the world and the third-most cases with over 2.7 million. And it is thought the actual numbers, like elsewhere in the world, may be far higher due to limited testing.

There have been 22 million coronavirus cases since the start of the pandemic, according to the Johns Hopkins University tally and the global death toll has passed 779,000.

But back to the brighter news ... after announcing an agreement with vaccine developers in the UK this morning, PM Scott Morrison said the Commonwealth government would push for widespread take-up of a coronavirus vaccine, and would make it as 'mandatory as possible'.

"Today is a hope and Australia needs hope, the world needs hope," the PM said.

Meanwhile, the first human trials for a COVID-19 vaccine outside of Australia's major cities are being launched in Queensland. The trials by the University of the Sunshine Coast (USC) are open to people from the Sunshine Coast and Moreton Bay areas.

So, really, let's be grateful for some (kind of) good news. And hope. Here's to hope. Maybe it's hope that makes the world go round, after all.