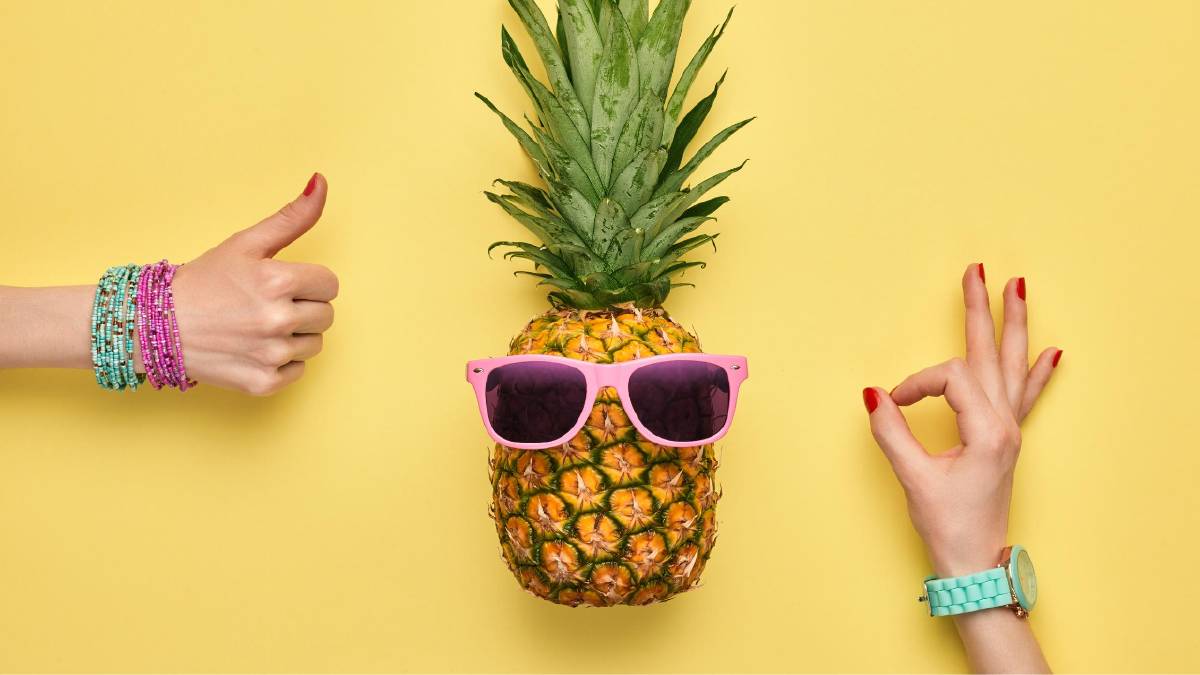 Remember weekend vibes? They were a thing once.

Remember the days we'd wind down gently into the weekend? That was a thing, right? Once upon a time.

Well, that cruisey Friday vibe is one of the bazillion things from BC - before coronavirus. Instead now, there are national cabinet meetings, funding announcements and the merry-go-round of press conferences.

If you, too, are intrigued by the 11am prime-time TV time most pollies seem to favour, you'll enjoy the explanation provided by the New Daily.

Spoiler alert: The conclusion was that 11am was a kind of 'sweet spot' time slot for maximum exposure. And that a leader can't be drawn into commentary from other states which hasn't yet been revealed.

The announcements - although there's a suspicion more is to come - should not serve to cloud the good news from Victoria where the lowest rise in daily cases for five weeks was announced. There were 179 new cases and nine deaths, seven of those linked to outbreaks in aged care facilities.

The Garden State still has about 18,000 active cases - 668 of them being health workers and 1732 in aged-care facilities.

Gladys Berejiklian's state came up smelling of roses at the COVID-19 Senate committee hearing, too. Federal Health Department Secretary Brendan Murphy said the state's health authorities had "effectively stamped out an outbreak of a similar size to that in Victoria".

Meanwhile at Victoria's hotel quarantine inquiry it wasn't quite so cheery. One returned traveller spoke of "tearing her hair out" over the handling of infection control while one security guard's afternoon testimony was much anticipated.

Back in Canberra, the PM announced an extra $171 million in emergency response centres for aged care. He later stood by the minister responsible for that port folio - Richard Colbeck - after he struggled through questioning at an inquiry probing the coronavirus response.

On the border front, the PM sidestepped the issue as neatly as Cronulla Sharks half Shaun Johnson - leaving it to the states to work it out. South Australia's hard closure with Victoria has come into effect; the Northern Territory reopened its borders to country NSW but Sydney and all of Victoria won't be allowed in and while WA is still punching on with "mercurial" mining magnate Clive Palmer.

As for Tasmania, well, darts and eight-ball pool will soon be back on the cards at pubs.

Now that's news we can get around! From socially-acceptable and responsible distances, of course.