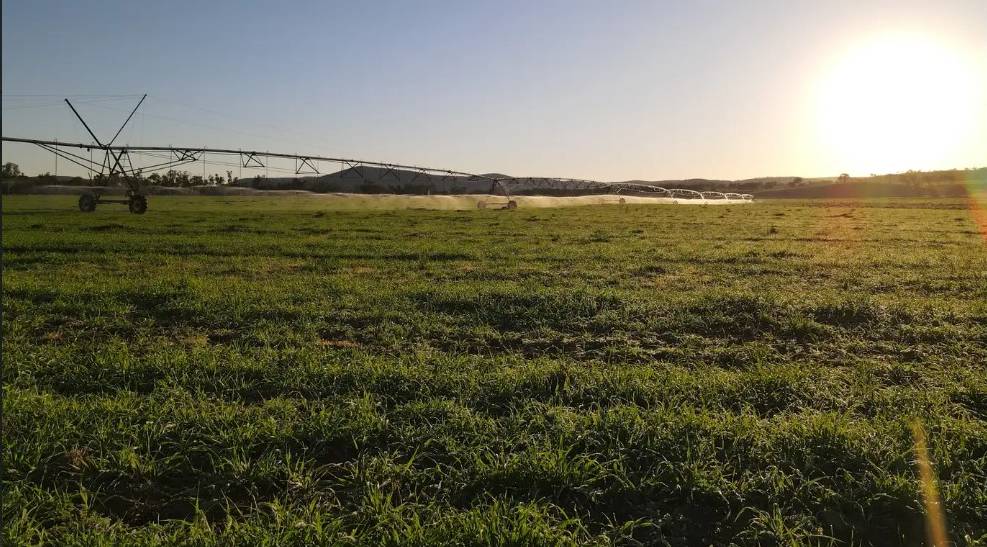 The highly productive Dumaresq River property Newfarm will be auctioned on October 9 by Ray White Rural.

The highly productive Dumaresq River property Newfarm will be auctioned on October 9 by Ray White Rural.

To be auctioned on October 9 by Ray White Rural, Newfarm comprises of 1443 hectares (3565 acres) nestled in an expansive arc in the course of the reliable Dumaresq River.

A wide range of crops have been produced including cotton, corn, lucerne, oats, barley, wheat, and sorghum as well as pumpkins, melons, leeks, cabbages, and cauliflower.