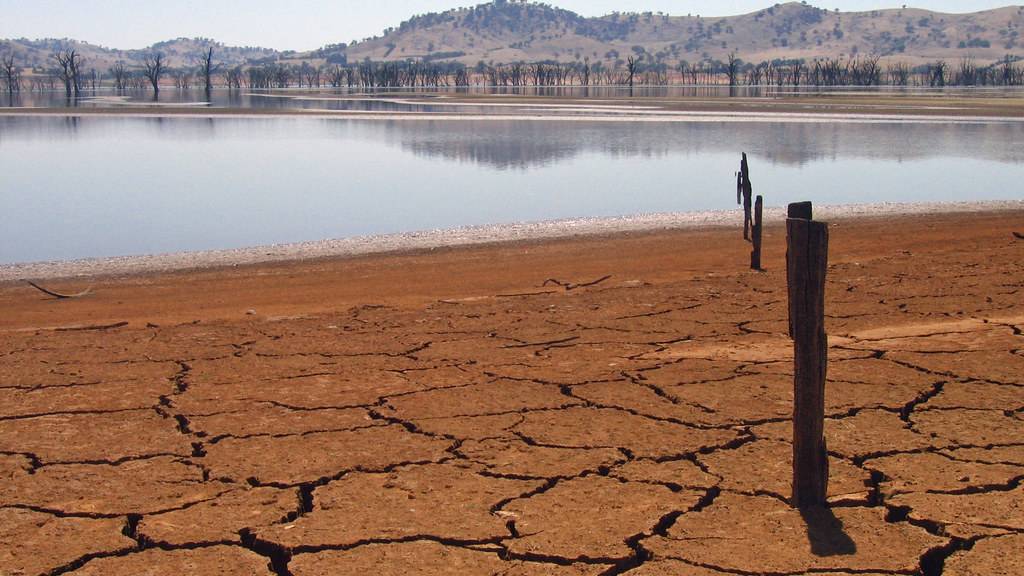 El Nino is associated with low rainfall in western Pacific regions including in eastern and southern Australia, and increased likelihood of drought, heatwaves and bushfires. Photo courtesy of CSIRO

Australia is likely to receive stronger and more frequent El Nino activity over the coming decades, according to a new study.

Australia is likely to receive stronger and more frequent El Nino activity over the coming decades, according to a new study.

The study, from the CSIRO's Centre for Southern Hemisphere Oceans Research, shed new light on the so-called 'butterfly effect' on the El-Nino Southern Oscillation (ENSO).

The 'butterfly effect' is used by climate scientists to refer to an infinitesimally random perturbation to an identical initial condition (for example, in surface temperatures) causing drastically different El Nino trajectories.

El Nino is associated with low rainfall in western Pacific regions including in eastern and southern Australia, and increased likelihood of drought, heatwaves and bushfires.

It also causes flooding in the Equatorial Pacific.

The new research, published in Nature, discovered a 'systematic relationship' between past and future El Nino activity that could be used to improve long-term climate projections.

"These findings mean that we have uncertainty in future El Nino projections - but we now have a gauge on it by examining its past behaviour."

By running a model more than 40 times with identical starting conditions except for slightly different surface temperatures, researchers found that weak El Nino activity in an initial period may lead to higher future El Nino activity under greenhouse warming, because of the way ENSO organises itself over a multi-decadal to century lifespan.

The starting surface temperature conditions were modified in each experiment by an infinitesimally small difference - only one in a hundred trillionth of a degree Celsius - akin to the 'flap of a butterfly's wings'.

"Given we have just come out of a hiatus period with low El Nino activity, our results suggest we can expect more frequent and stronger El Nino activity in upcoming decades," Dr Cai said.

"We may experience up to 35 per cent more El Nino activities under these new projections."