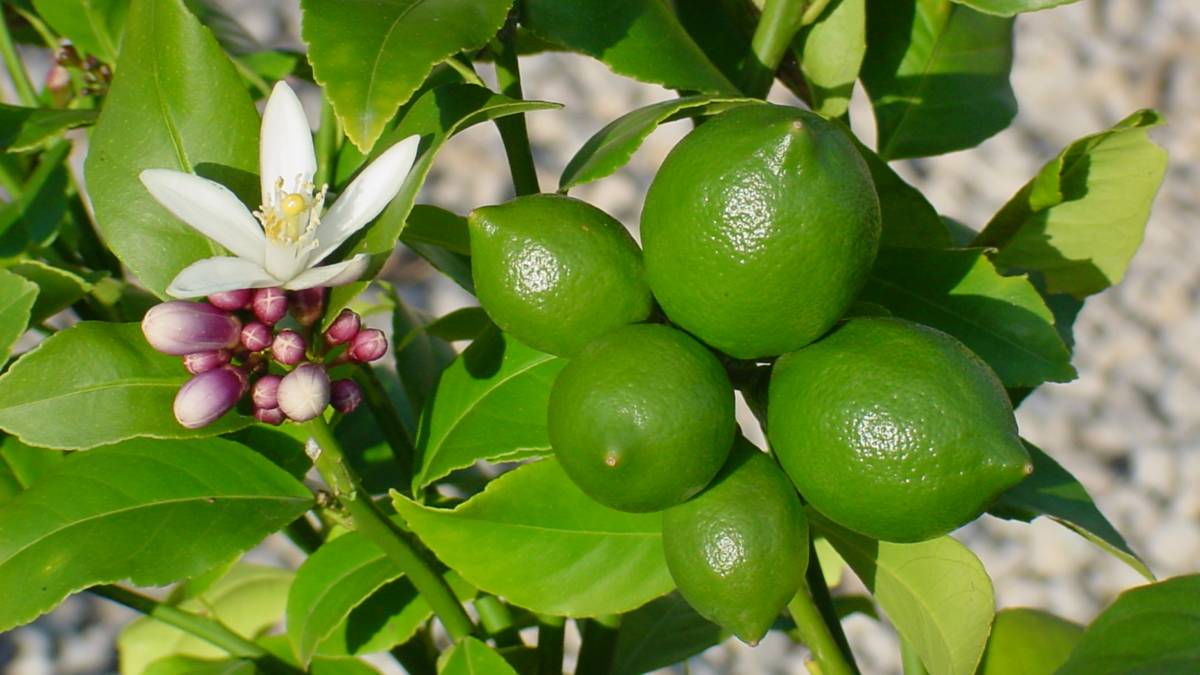 People looking for immune-boosting foods have kept the citrus industry kicking along.

LIME prices may not have suffered the hit expected due to food service closures during the coronavirus period.

This was one of the points within Rural Bank's Insights Update for September 2020, released last week.

The report indicated demand for fresh citrus remained strong, driven by health-conscious consumers and a reduction in supply for some categories.

"It was widely thought that lime prices would suffer due to a lack of food service demand, which may have initially been the case," the report said.

"However, demand has strengthened as consumers find ways to include immune boosting foods into the weekly shop.

"A decrease in supply from Queensland due to frost damage earlier this year also contributed to the rise in August prices.

"It's likely that prices will remain well above average in September with demand unlikely to retreat." 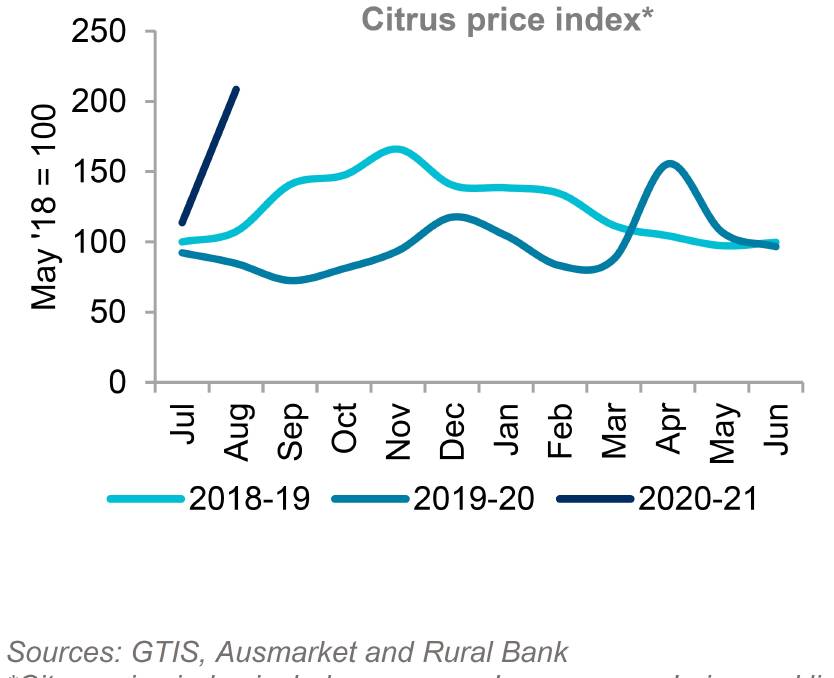 "The value of orange exports increased by $6.2 million (+2pc) in 2019/20 to a record $312.1 million. Average export price decreased by 6pc as more oranges were sold into markets which attract a lower unit price such as the MENA region.

"Demand remained robust as export volume increased by 8.5pc. Demand for oranges is expected to increase in 2020/21 as consumers focus on immune boosting fruits."

It was generally positive outlook for fruit overall with Rural Bank's John Reilly, Western Australia, saying Australian fruit exports have experienced strong growth over the past decade with another year of double-digit growth in the value of exports in 2019/20 despite some unfavourable growing conditions in 2019.

"Demand is expected to remain strong as consumers actively seek immune boosting foods, a trend that is expected to continue into 2020/21, making for a positive outlook for fruit exports," Mr Reilly said.

RURAL Bank's Insights report made mention of the banana supply which was expected to remain above the seasonal dip which would generally cause prices to rise from August to December.

"The seasonal decline in supply would generally correspond with cooler, dryer growing conditions," it said.

"However, rain has followed cooler weather over the past month which has been conducive to growing bananas.

"As a result, prices are expected to remain below year ago levels during September."

In the vegetable sector it was loose leaf lettuce varieties that got the focus, with Rural Bank saying the category was in good supply in both Western Australia and Victoria.

Warmer weather combined with adequate rainfall will be a trend over the coming months and is likely to lead to further supply growth, according to the report.

"Demand has bounced back in Western Australia following COVID-19 lockdowns however Victorian demand from food services remains subdued," it said.

"Prices are slightly lower than this time last year however they remain above the long-term average for this point of the season."