Andrew, Ellie and Paula McDonald in a paddock of Samira faba beans at their Dadswells Bridge property this week.

Welcome rain has soaked the Grampians regions right as reserves were beginning to get depleted, setting up hopes of a ripper spring.

THE MCDONALD family, Dadswells Bridge, in the south-eastern Wimmera are cautiously optimistic about the seasonal prospects ahead following good September rainfall.

Ellie McDonald, principal of the Hopea Suffolk and White Suffolk Stud, said rainfall over the weekend of around 25mm had boosted crops and pastures in the district.

"Everything is looking really good, it was getting a bit dry with some warm days beforehand and the rain has virtually all soaked in two or three days later, so it was just ideal."

She said the ram buying season was progressing well for her stud, in spite of COVID-19 uncertainties.

"I've already virtually sold all the White Suffolks and there is good interest in the Suffolks so that is fantastic."

Ms McDonald said feed had visibly grown since the first rain and with further rain on the forecast she said she was confident of having good feed reserves over the summer. 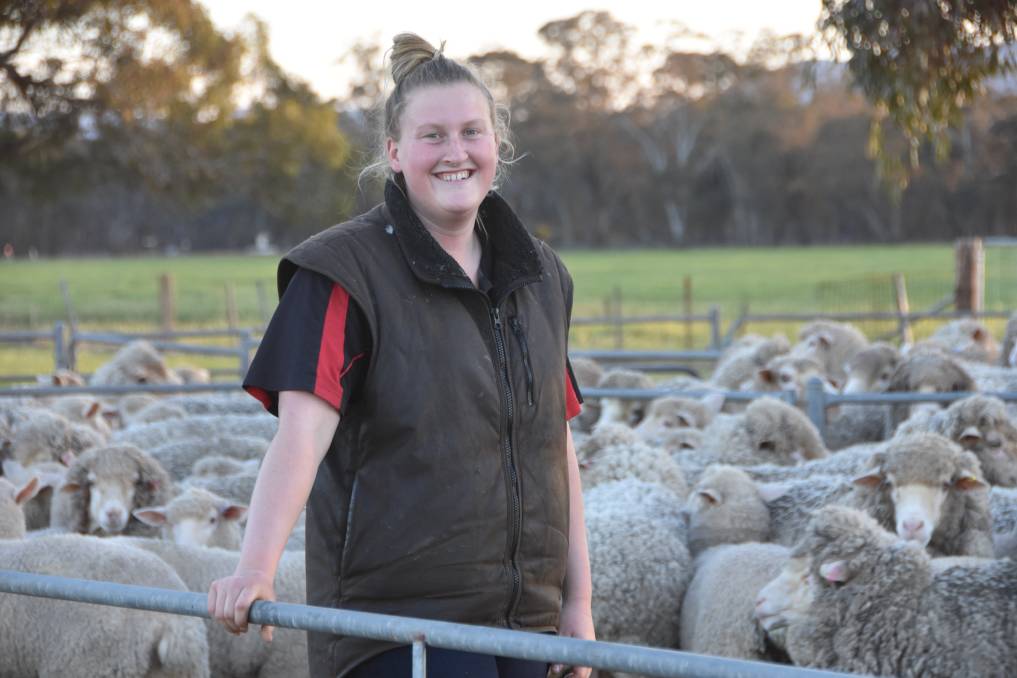 Ellie McDonald, Hopea Suffolk and White Suffolk Stud, in the yards during shearing for her family's commercial Merino flock.

On the cropping front, Andrew McDonald said the drier winter had been an advantage in a way.

"It can get too wet here in the winter but the dry July meant waterlogging wasn't a big problem, we just need more rain through the spring."

The story Season has farmers full of beans first appeared on Farm Online.