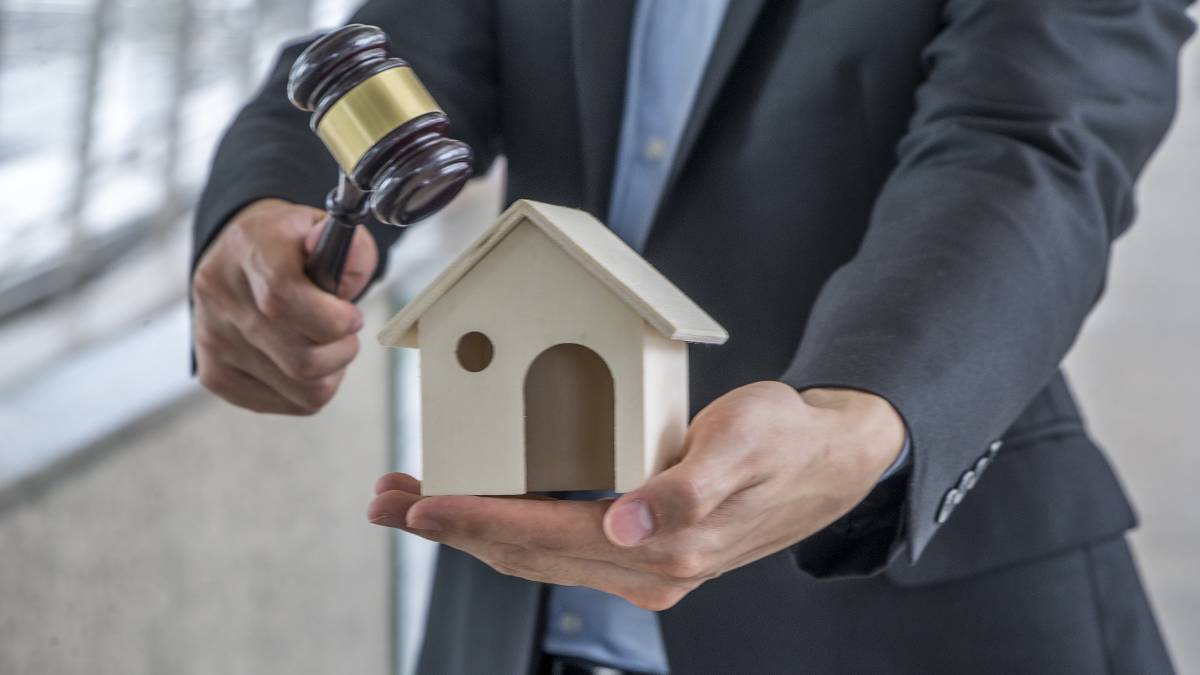 There's positivity in Australia's rural property market at the moment on the back of better seasonal conditions in much of the country. Photo: Shutterstock

The best property marketplace is one where both parties in the transaction end up relatively unhappy, and that's what's currently occurring in regional Australia.

The best property marketplace is one where both parties in the transaction end up relatively unhappy, and that's what's currently occurring in regional Australia.

That's according to Ray White Rural and Livestock managing director Stephen Nell, who said generally speaking, a transaction where the price did not meet the vendor's highest expectation and where the buyer had to pay a little more than they had initially planned to was the perfect middle ground.

Mr Nell said on the back of better seasons in much of regional Australia, this spring's rural property listings had increased on previous years.

"Nationally, we have quite a significant amount of properties coming onto the market in the next six to eight weeks," he said.

"We have particularly strong stock levels across NSW and Queensland."

He said there were some issues in Victoria due to the state's lockdown, but these would resolve themselves once restrictions eased.

"The issues aren't because people don't want to bring their properties to the market, it's more because the circumstances mean that they can't," he said.

"That will just result in a build-up of properties and as soon as they're able, these properties will come to the market."

Mr Nell said the current marketplace had offered opportunities for both vendors and buyers and surprisingly, COVID-19 had actually boosted rural property transactions in some ways.

"The one particular area where there has been a lot of activity is lifestyle properties that are within a few hours of a metropolitan area," he said.

"With COVID-19 and the circumstances in which people are working from home, a country lifestyle is looking more appealing."

READ MORE: Are virtual property valuations the way of the future?

CBRE Agribusiness director Shane McIntyre said border closures were influencing some seller decisions due to the inability of interstate buyers to inspect.

Mr McIntyre said this was particularly the case in Tasmania and the near border areas of all states.

"Larger enterprises are being affected moreso than 'add-on' or localised opportunities, which are experiencing unprecedented value levels in many districts," he said.

"The city-based rural investors are still actively seeking out opportunities due to low borrowing costs, and the acknowledged resilience of the asset class."

He said rural property vendors had an acute awareness of the fact that value increases over the past five years were unprecedented and that interest rates were at lifetime low levels and likely to remain so for years ahead.

"Commodity prices for most enterprises are at profitable levels, and many of our trading relationships are sound," he said.

"Those vendors wishing to capitalise on this landscape of opportunity should be contemplating selling in the short-term as there is no other ingredient to add to the already perfect mix."