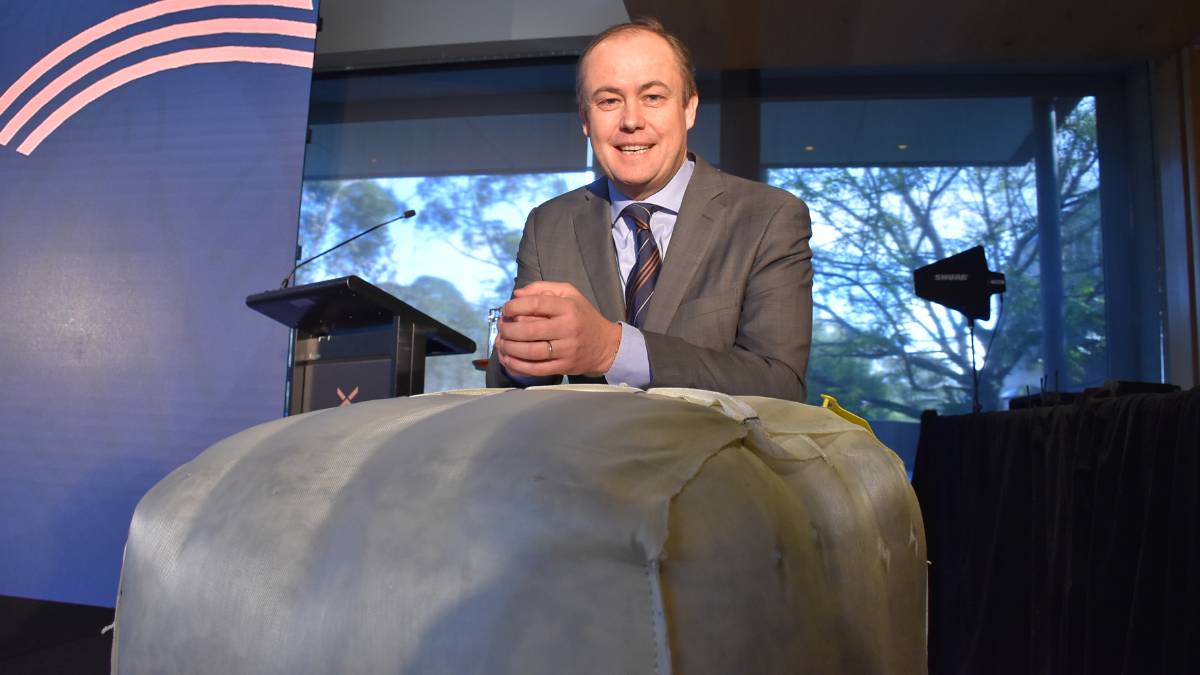 AWI chief operating officer John Roberts acknowledged there was duplication of some products following the development of WoolQ, but said he didn't necessarily think it was a bad thing.

Recommendations into the future direction of AWI will be sent to the peak wool industry body by AWGA.

In a letter being sent to AWI, AWI's Industry Consultative Committee, the federal government and Department of Agriculture, AWGA chairman Robert McBride has detailed six recommendations it believes AWI should address as soon as possible, to help it deliver in its role supporting wool growers.

Mr McBride said the first recommendation was that the federal government should appoint its own independent professional director to the AWI board as an ultimate oversight measure.

"This would form part of the Statutory Funding Agreement between the federal government and AWI for the welcome payment of 0.5 per cent matching funding for research programs," he said.

"Such a program clearly defies all market failure principles."

Secondly, he said AWI should only focus on what was in the best interests of wool growers, not itself.

He also said AWI's model of operation should be modernised.

"All marketing must be conducted out of Australia and centralised in London by an independent agency.

"All research and development [should be] conducted by qualified research bodies, for example CSIRO or state universities."

Mr McBride said AWI should cease its funding of all agri-political groups.

He also said AWI should adopt all 82 recommendations put to it in 2018 by Ernst & Young (EY), most importantly, maximum 10-year terms on the board.

"It would be fair to say that over AWI's industry lifetime, it has caused much dissatisfaction with the wool growing community, as witnessed by the 2018 EY review, where 82 corporate governance issues were clearly identified by the independent reviewer," he said.

"This rectification process still has not been completed."

Lastly, he said AWI should not use wool grower levies to compete or interfere in natural and successful market processes.

"One real time example that is unacceptable, is AWI's use of levy funds in its WoolQ portal, as there are already multiple wool selling platforms existing in the market," he said.

In addition to this, a campaign to immediately cease all funding of WoolQ is being led by AWGA director Robert Ingram.

"The whole trading arm they've set up from my perspective constitutes a massive corporate governance failure in understanding their mandate," he said.

So he began putting together a motion which dependent on receiving 100 signatures, would be put to AWI's AGM in November.

"I got a call from an unnamed organisation saying you need to submit the motion today because a motion has to be submitted two months before the AGM; this was at 3pm on the day two months before," he said.

"So I submitted the motion operating on the basis that if the signatures weren't required at the time, I still had time to get them."

He said he soon found out that the motion was rejected on two counts - one for not having enough signatures and two because the motion dealt with an operational issue, "and ordinary motions can only be associated with the constitution of the company".

Despite that avenue being closed off, Mr Ingram hasn't completely given up hope.

"The next way for wool producers to address this is at the board elections in 2021," he said.

"We need to have the right people in charge of the company to make the right decisions."

AWI chief operating officer John Roberts said the company acknowledged there was duplication of some products following the development of WoolQ.

"However it is important to understand that strong and genuine efforts were made to avoid such duplication throughout the scoping and build process," Mr Roberts said.

"Although some products and services already exist individually, WoolQ is the only platform that provides an all-encompassing suite of products that allows wool growers the ability to value their wool, sell their wool, store and analyse their production data and connect across industry."

He didn't believe duplication was necessarily a bad thing.

"[It] can lead to increased competition within the commercial arena in many cases, which was a key driver of the wool selling system review," he said.

When asked if AWI would consider selling the platform to instead focus on areas where there were market failure, he said the company would keep an open mind in talking with commercial entities who were serious about future-proofing the wool industry.