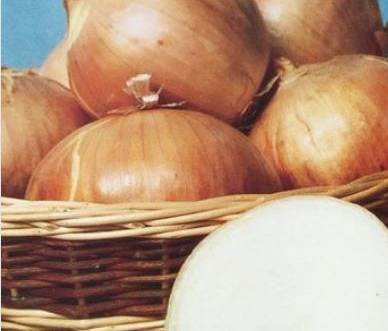 Onions are not the most sexiest of topics. Normally.

But Facebook has deemed one bunch of Walla Walla onion seeds too sexy for its audience.

Not our Walla Walla, based near the NSW-Victorian border, these onions are from Canada, The Seed Company by EW Gaze in St John's, Newfoundland, to be precise.

And when the owners went to do a Facebook ad, things got a little weird.

The BBC reports it took store manager Jackson McLean a moment to realise what the issue was with the posting.

Then he figured out that "something about the round shapes" could be suggestive of breasts or buttocks.

He posted the rejection message on Facebook and his customers found it funny, quickly jumping onboard with photos of other 'suggestive' vegetables.

It seems the Facebook error (which has now been corrected) has given the company a boost.

The BBC reported Mr McLean as saying "we've sold more in the last three days than in the last five years".

Oh, and let's all take a moment to remember the other best onion moment of our time, then Prime Minister Tony Abbott, showing just how delicious they are. 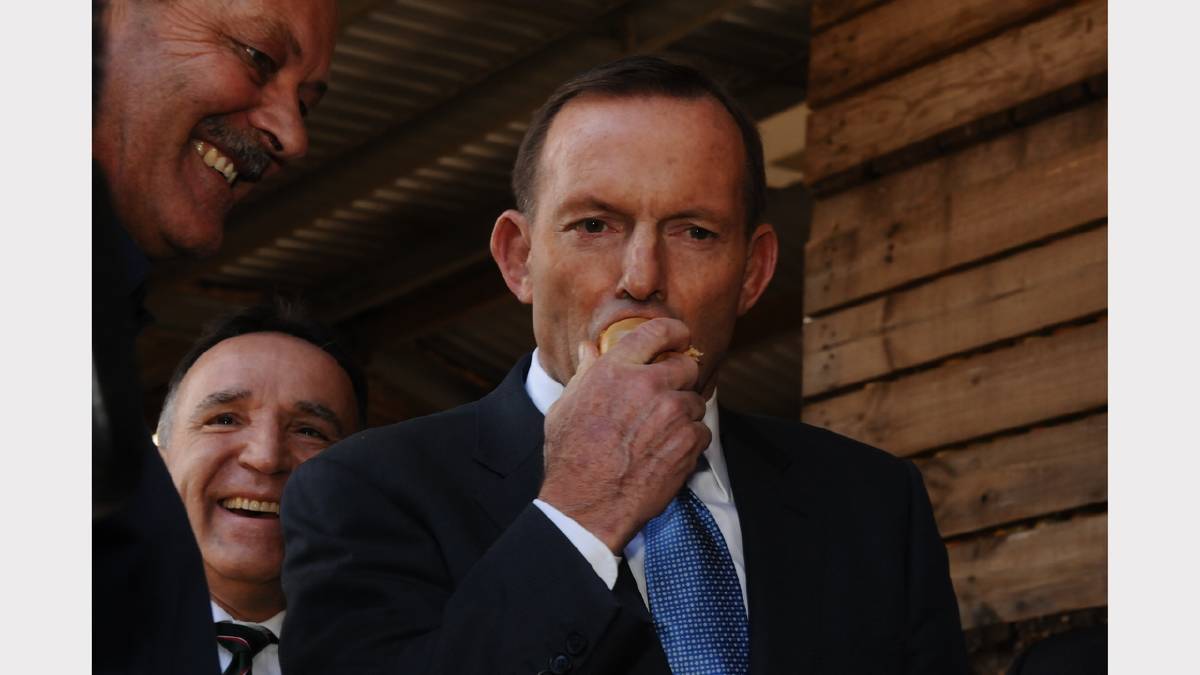 Tony Abbot in Tasmania, 2015. Remember the moment, hit the photograph.