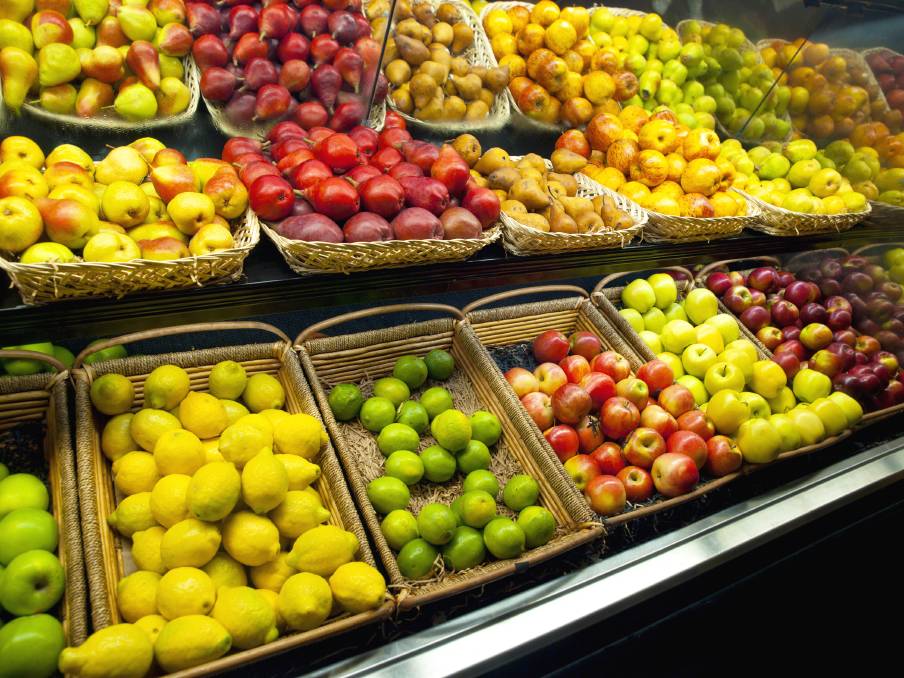 The cost of fruit and vegetables could increase by 60 per cent, warns industry. Image by Shutterstock.

Industry has warned the cost of fruit and vegetables could increase up to 60 per cent.

Industry has warned the cost of fruit and vegetables could increase up to 60 per cent and food supplies could be under threat by Christmas if Western Australia's worker shortage continues.

Labour shortages in the horticulture sector continue to escalate as Western Australia remains one of the few states not re-engaging the seasonal worker and Pacific labour programs.

A report released last week by Ernst & Young and commissioned by Hort Innovation, showed that nationally the sector must brace for a shortage of up to 26,000 workers by March 2021.

This would represent a 36 to 59 per cent labour supply shortage between November 2020 and June 2021.

vegetablesWA chief executive officer John Shannon said in a typical year, about 7,000 jobs needed to be filled over this period in WA agriculture alone for harvesting, packing and processing work.

"The impacts of this situation are going to be felt for years to come because growers are making decisions right now about whether to produce the same amount of crop even for the current Spring or Summer or move away from the crop types that require large amounts of labour," he said.

"With the challenge of getting workers on farms only worsening, a Deloitte Access Economics report indicated we are bracing for vegetable shortages and a potential price increase of some lines by up to 60 per cent."

vegetablesWA labour scheme facilitator Melissa Denning said growers were extremely concerned about the notable lack of interest in the sector's jobs and were eager to join ranks with the rest of the country and re-engage seasonal workers.

"We are seeing extremely low rates of transmission of COVID-19 in the countries where we source our horticultural workforce," she said.

"We have over 5000 candidates available to us in a Work Ready Pool, it's time to discuss what the consequences will be if we do not get these workers onto our farms in the near future."

Mr Shannon said that he commended the State Government on its handling of the state's hard borders but urged stakeholders to look at quarantine solutions that would enable Western Australians to have adequate food on the table at Christmas time.

"These workers quarantined for the mandatory 14 days and were COVID-19 free because the protocols that were put in place worked extremely well.

Mr Shannon said that if growers were willing to pay to quarantine their workers, the WA Government must allow them to, to ensure long-term food security and the wellbeing of WA.

"The state can protect itself from COVID-19, while ensuring the people of WA have access to enough fresh produce," he said.

"We just need to take stock of the information we have available and implement all possible precautionary measures to get these workers onto farms in a safe and timely manner." 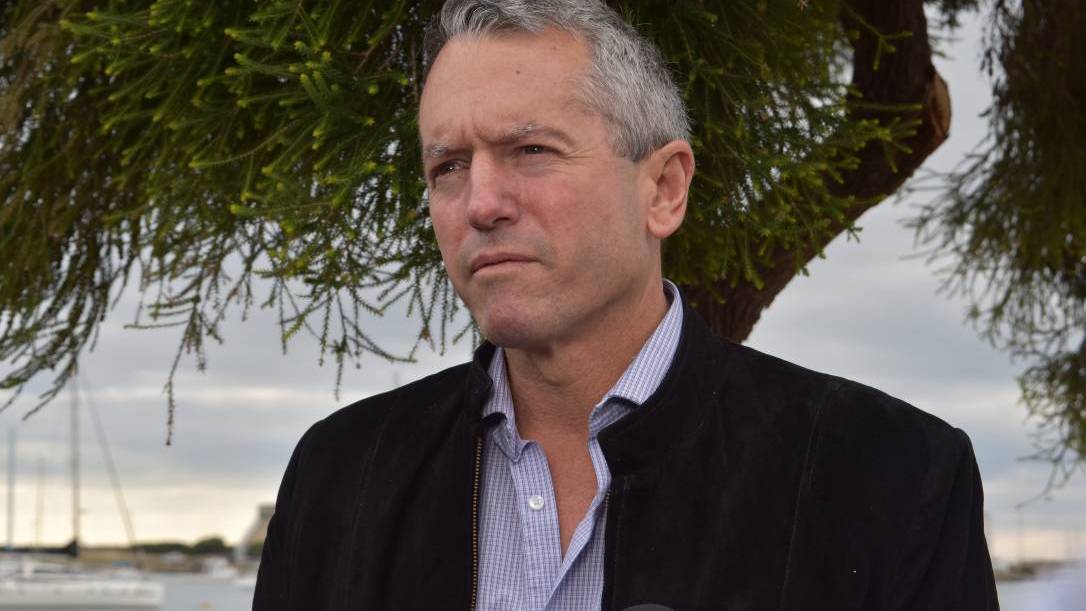 Mr Redman has called on the state government to invest in brokers who could help match job seekers with regional work and assist them with travel and accommodation arrangements.

"This is a job in itself and the government has a role to play," he said.

"When we recently again raised this in Parliament, the Premier retorted that industry needed to help.

"The Premier said: it could not always be the government's responsibility. If farming communities and the agriculture sector needed additional people, they needed to promote the jobs and hunt the people down to do these roles.

"I find this response a slap in the face to all those growers and businesses that are working overtime to make ends meet. I am not sure they can do any more, or stretch themselves any thinner."

A state government spokesperson said they had partnered with recruitment services Seek and Studium to match employers and job seekers through Work and Wander Out Yonder campaign website.

The spokesperson said thousands of jobseekers had signed up to this service, and that employers must also play their part by signing up, in order to connect with jobs seekers.

"We are doing everything we can to fill labour shortages, including promoting the job opportunities in regional WA," the spokesperson said.

"The Federal Government's necessary closure of the international border has created a challenge for our some industries, which have been heavily reliant on backpacker and seasonal worker labour.

"Our Government has also offered incentives of up to $3,360 in accommodation rebates for workers that move to the regions for agricultural work, as well as the Work and Wander Out Yonder campaign to highlight the job opportunities available to Western Australians.

"The Federal Agriculture Minister indicated to media that the Federal Government was considering its own incentive scheme for agricultural workers.

"We urge the Federal Government to act quickly to ensure we can get the harvest off this year."

In the 2020/21 federal budget the government announced new measures to help secure an agricultural workforce.

Included in the new measures was a $17.4 million relocation assistance package for agricultural workers and a $16.3 million incentive for young people to work in agriculture.

Under the relocation assistance package, people who relocate to regional areas to take up short-term agricultural work for at least six weeks could receive up to $6,000.

"The government is also taking a longer-term view of agriculture's workforce needs," she said.

"The Committee has consulted extensively with stakeholders and has received submissions on its Discussion Paper.

"This input will inform the development of the strategy. The strategy will be delivered to government by October 31, 2020."

Ms Marino said the Australian Government was committed to making sure the agricultural sector had the workers it needed in the right place at the right time.

"In April we provided for visa extensions to allow temporary visa holders already here to continue to work in agriculture and for agricultural workers to stay with one employer for a longer period," she said.

"In August the National Cabinet agreed to a recommencement of targeted recruitment under the Pacific Labour Scheme and Seasonal Worker Program to help meet the labour needs of critical sectors, including the agriculture sector.

"I am pleased to say that the Northern Territory, Queensland, New South Wales, Victoria, South Australia and Tasmania have opted in to the recommenced programs.

"Unfortunately, the Western Australian Government has declined to be a part of the restart and has also not signed onto the Agricultural Workers Code agreed by five jurisdictions on September 4, 2020.

"The aim of the Agricultural Workers Code is to provide a nationally-consistent approach for movement across domestic borders for those in occupations critical to the continuity of agriculture.

A state government spokesperson said their focus right now was on mobilising Western Australians and temporary residents to fill harvest jobs in WA.

"The agricultural workers' code focuses primarily on movement of workers between states," the spokesperson said.

"WA's hard border is in place to protect Western Australians. It will remain in place under the health advice suggests otherwise."

The story Industry warns WA's food supply could be under threat by Christmas first appeared on Busselton-Dunsborough Mail.