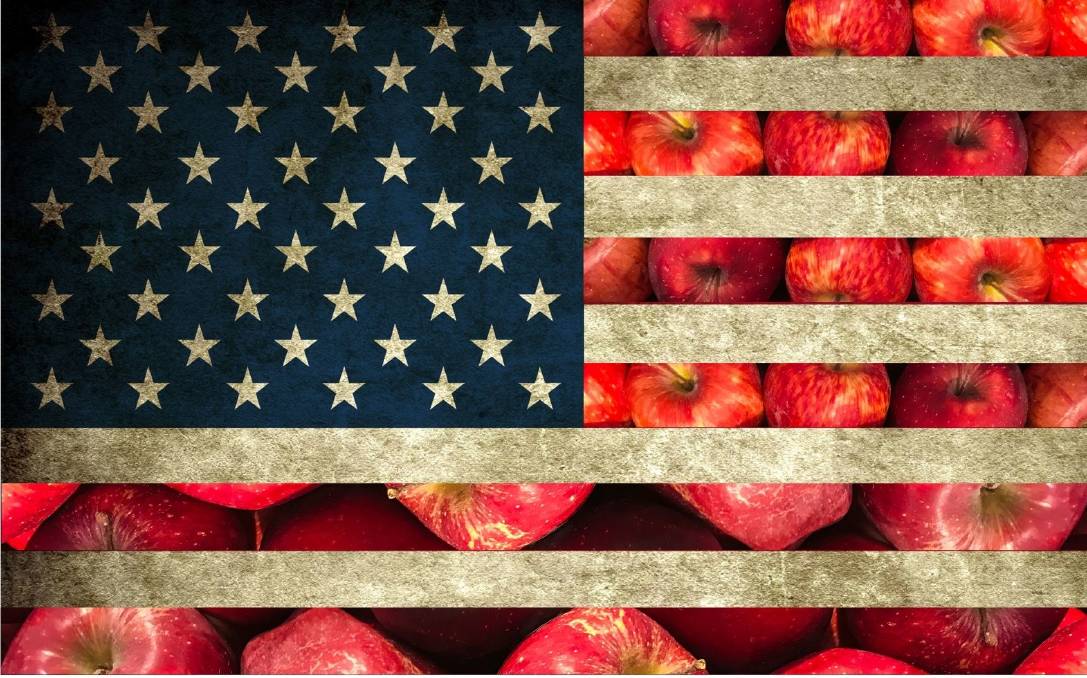 Large US apple-growing states are wanting to get their fruit into Australia.

A DRAFT report from the Federal Department of Agriculture suggests apples from Idaho, Oregon and Washington be given clearance to enter the Australian market.

The ag department today released the "Draft report for the review of biosecurity import requirements for fresh apple fruit from the Pacific Northwest states of the United States of America" for industry comment.

The 365-page document outlines the risks associated with the importation of fresh apples from the areas.

"This draft report proposes that the importation of commercially produced fresh apple fruit to Australia from all production areas of the Pacific Northwest states of Idaho, Oregon and Washington, USA (PNW-USA) be permitted, subject to a range of biosecurity requirements," the document said.

Twenty four pests have been identified in the risk analysis as requiring risk management measures to reduce the biosecurity risk to an acceptable level.

Sixteen of these pests are arthropod pests, one is a bacterial pathogen and seven are fungal pathogens.

The draft report comes 21 years after a formal market access request for fresh apple fruit from the PNW-USA area was received. This was followed by a revised submission in 2007.

Australia permits the importation of fresh apples from New Zealand and the People's Republic of China, for human consumption, provided they meet Australian biosecurity requirements.

But Apple and Pear Australia Limited have gone on the front foot, urging the Australian industry to have their say on proposed arrangements 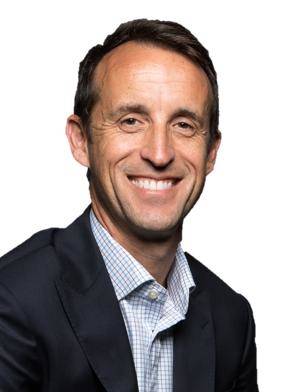 "Reliable supplies of safe, clean, high-quality apples are available year-round from growing regions across Australia, and we already produce most of world's most popular apple varieties - including varieties the US is likely to want to export."

"Australia gets one shot at setting the access requirements. The USA has articulated its America-first trade agenda and we need to respond with equivalent strength.

"Australia has an obligation to ensure stringent processes and risk thresholds to safeguard Australia's food security.

According to the Australian Department of Agriculture, the USA is the third-largest producer of apples, after China and the European Union.

The USA has more than 5000 apple growers who collectively produce about 5 million tonnes of apples a year.

Australian consumers will ultimately assess their need for apples grown on the other side of the world. - Phil Turnbull, CEO, APAL

The PNW states account for about 65 per cent of total USA apple production and exports.

Apples are harvested between September and November.

Mr Turnbull said it was essential something of this significance was dealt with in a transparent manner and with the full involvement of the Australian industry.

"We encourage everyone to make their views known," Mr Turnbull said.

"Once the report is finalised, it's up to the US to demonstrate how they would meet the requirements to Australia's satisfaction.

"Assuming this can be done, Australian consumers will ultimately assess their need for apples grown on the other side of the world."