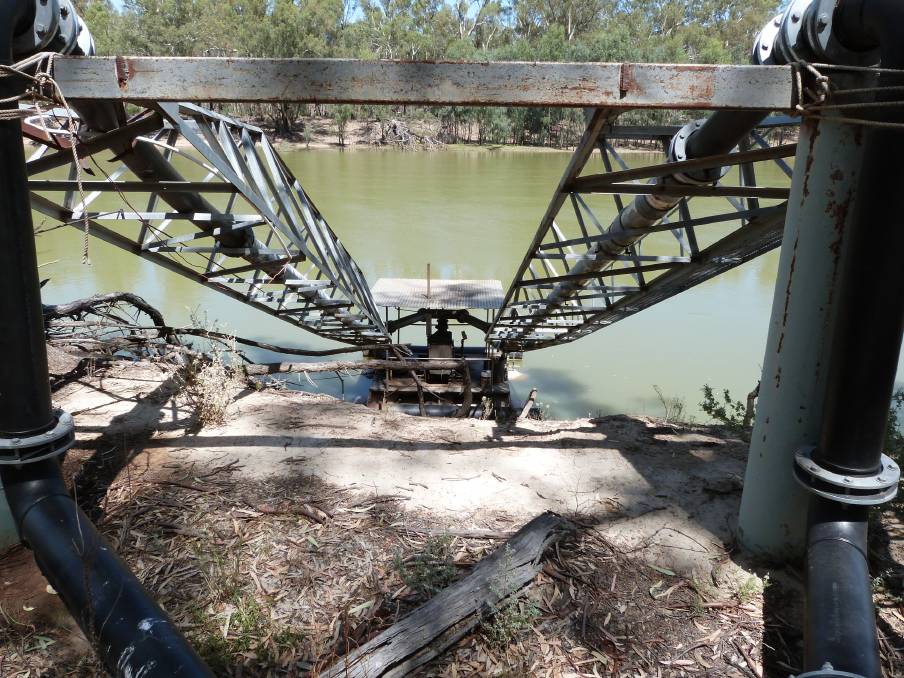 ILLEGAL PUMPING: A vineyard owner has copped a $131,250 fine for the theft of water from the Murray River over a four year period.

A vineyard owner on the Murray River has been fined $131,250 for unlawfully taking irrigation water.

A vineyard owner on the NSW-Victorian border has been fined $131,250 after pleading guilty to unlawfully taking 1378 megalitres of irrigation water from the Murray River.

"In light of the defendant's own evidence it cannot be contended that he committed the offences inadvertently or as a result of any misapprehension on his part," she said.

"On the contrary, there can be no doubt that the offences were committed deliberately by him.

"The defendant committed the offences knowingly and in complete disregard of the requirements of the licence and the regime for managing the State's valuable water resources under the WM Act."

The defendant was previously issued with a Stop Work Order and penalty notice in 2015 for similar conduct.

NRAR chief regulatory officer Grant Barnes said the case emphasised the importance of NSW having an independent regulator that upheld community expectations of fair water use for all.

"We understand the people of NSW want a fair, transparent and enforceable water compliance regime to prevent unlawful water take and that is what NRAR is delivering," Mr Barnes said.

"Water users who deliberately breach our water laws will be held to account. We are happy with this outcome and the defendant's guilty plea and will continue our work to protect our water resources."