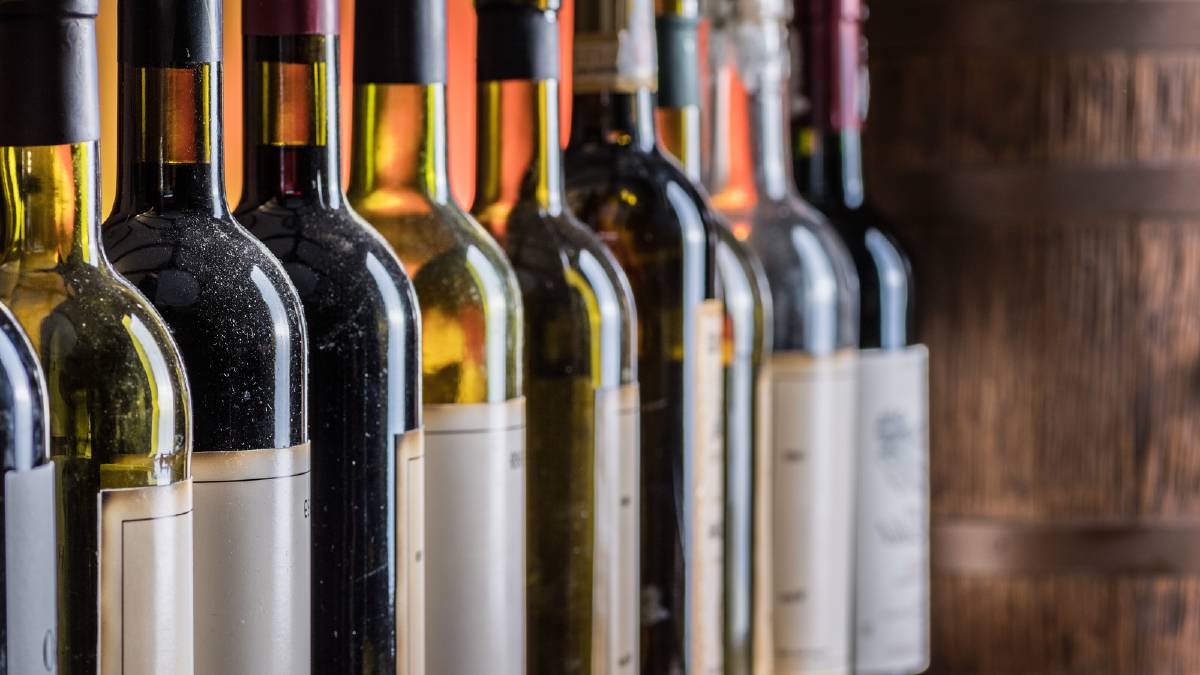 The Chinese Ministry of Commerce has determined that Australian exporters have been dumping wine into its market.

China is set to impose significant anti-dumping duties on Australian wine from Saturday.

The Chinese Ministry of Commerce has determined that Australian exporters have been dumping wine into its market.

"There is dumping of imported wines originating in Australia ... (and) it has been substantive," the ministry said in a statement on its website.

"There is a causal relationship between dumping and material damage and it has been decided to implement temporary anti-dumping measures ... in the form of a deposit from November 28."

The ministry said the "margin ratio" for the deposit would be between 107.1 per cent and 212.1 per cent.

It said the investigation had been conducted in "strict accordance with relevant Chinese laws and regulations and WTO (World Trade Organisation) rules".