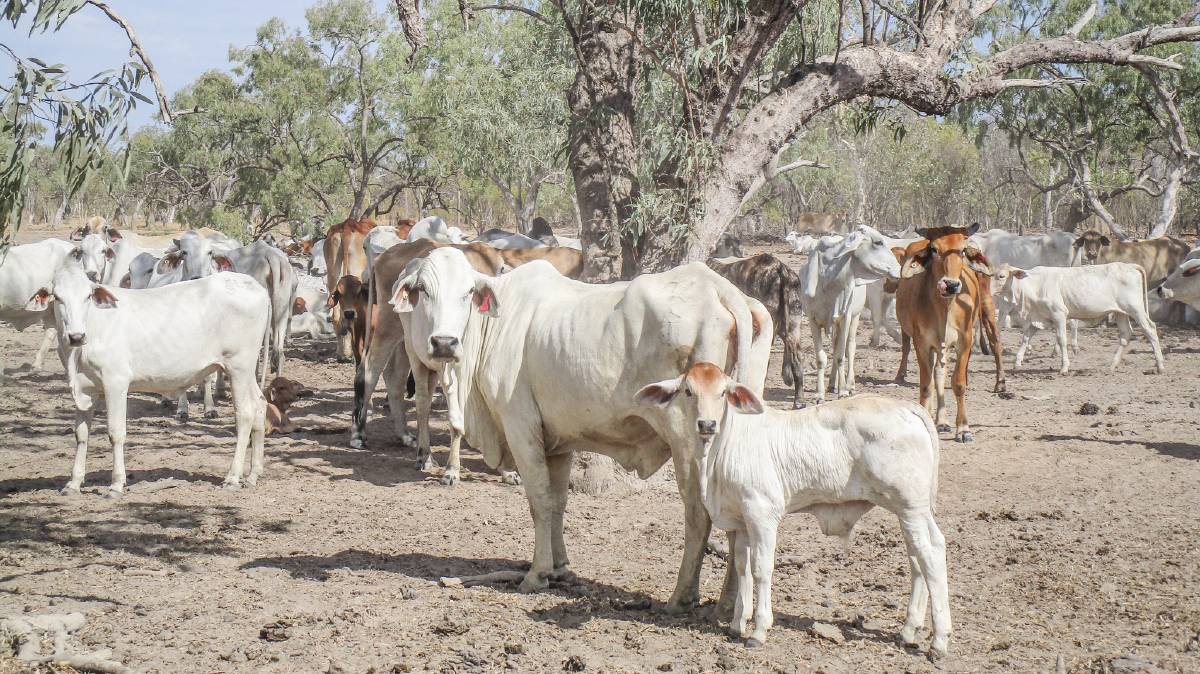 Significant northern Gulf of Carpentaria property Claraville sold prior to auction for $23 million.

Significant northern Gulf of Carpentaria property Claraville sold prior to auction for $23 million.

SIGNIFICANT northern Gulf of Carpentaria property Claraville has sold prior to auction for $23 million, on a walk in walk out basis with 7000 cattle.

Jim Pola Marketing reports the buyer was the Curr family from Julia Creek.

The 217,000 hectare (536,219 acre) leasehold operation is located about 130km south east of Normanton. It is considered to have a carrying capacity of about 11,000 adult equivalents.

Described as predominantly open forest, soils are a mix of white sandy clays, with heavier loams and grey clays in the flood out portions of the property and sandy loams on the northern flood plains of the Yappar.

Claraville was offered with more than 7000 cattle, as well as plant and equipment.

Water is described as a feature with a network of 52 dams and six flowing bores.

Claraville also benefits from the Yappar and Clara rivers and their associated watercourses. There is an extensive network of permanent and semi-permanent waterholes across the property.

Claraville has an estimated carrying capacity of about 11,000 adult equivalents.

The property is timbered with species including coolibah, box, bauhinia, gum, gutta-percha, beefwood and ironwood and is predominantly grassed with forest Mitchell, bull Mitchell, spinifex and spear along with various herbages.

The marketing of Claraville was handled by Chris Holgar and Geoff Warriner from JLL Agribusiness and Wally Cooper from Rural Property and Livestock. The marketing agents declined to provide detail on the sale.