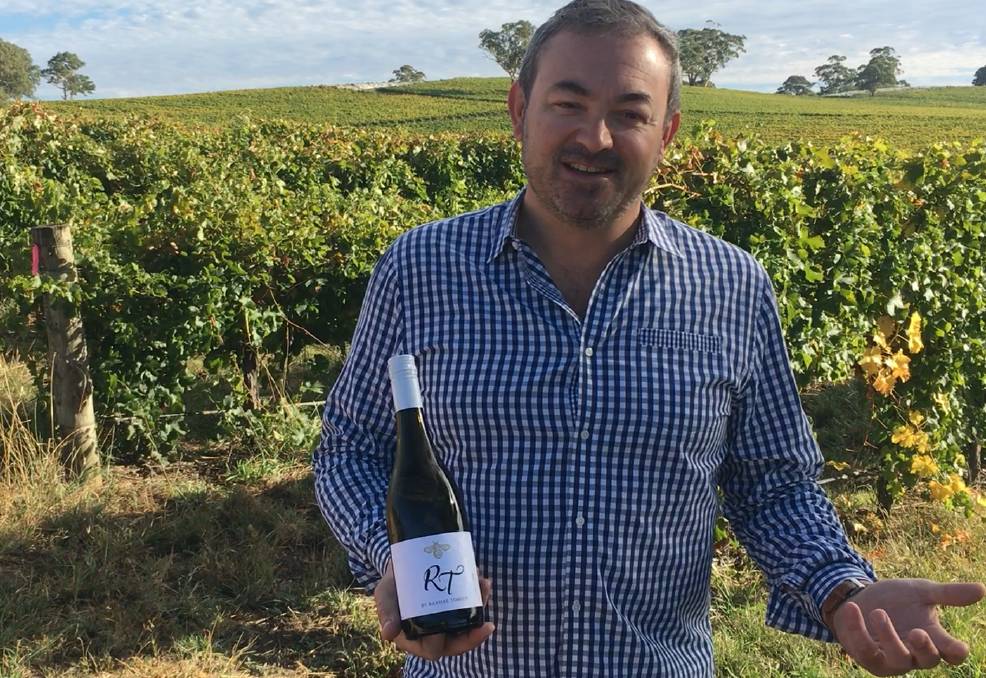 A $5 million rescue fund launched by direct wine-to-consumer business Naked Wines is offering to help independent winemakers caught by the sudden collapse in Australian exports to the huge Chinese market.

The company which had revenue hitting $42 million after posting a 48 per cent jump in local sales of independent wine labels in the first half of 2020-21, has launched the Stop the Squeeze campaign, drawing cash from its own coffers to start the assistance fund.

It has committed to retaining all its current suppliers while the wine industry struggles with its China crisis, and paying fair prices to wineries even though widespread industry discounting for bulk supplies is expected.

It will also take on new suppliers burnt by Beijing's sudden tariffs which now total 218 per cent on import prices.

Naked Wines Australia, part of the listed British parent company of the same name, has also called for public support for the industry, noting a host of players from grapegrowers and their regional communities to equipment suppliers would be savaged by China's tariff hikes.

The initiative coincides with peak producer body Grape and Wine Australia launching its own campaign to get consumers to choose Australian wines first this summer and promote the local industry on social media with the hashtag #chooseaustralianwine.

Last financial year China consumed about 123 million litres of Australian wine worth $1.2 billion, making our exporters the biggest international suppliers to that market and servicing 37pc of its import demand.

China's thirst for Australian wine was more than double that of our next biggest paying overseas consumer, the USA, in 2019-20.

A major concern is that with China no longer an export option, winemakers of all sizes will be forced to quit stocks at distressed prices, undermining the industry's benchmark values and profitability.

Smaller operators who may not have the financial resources to weather the struggles ahead are particularly vulnerable.

In the lead up to the 2021 grape harvest the deflationary pressures could badly hurt grapegrowers and farm service suppliers, too, as winery commitments for fruit are cut.

"Export is fickle at the best of times," conceded Adelaide Hills winemaker Randal Tomich who has supplied Chinese buyers since 2007.

"We have orders pending and stock stuck in customs, and no one has any answers.

"Our broader industry is already feeling the impacts, with fruit prices dropping and big companies putting everything on hold."

About 15pc of her company's 54 suppliers also sent wine to China and may need help to survive.

Naked's business model has about 100,000 Australian wine drinkers paying a minimum $40 into a credit account each month to buy quality wines they choose from independent wineries in all states contracted to the home delivery service.

There is no monthly obligation to buy, but the cash reserves and ordering trends provide Naked and its wine suppliers with a good indication of demands and funds available for growth.

Forward orders also ensure cash flow so wineries can pay grapegrowers before the wine has actually been made, or sold.

Naked Wines, which began in Australia eight years ago soon after its UK launch, has proven a handy marketing structure to help independents grow local enterprises into mainstream consumer markets, including offshore. 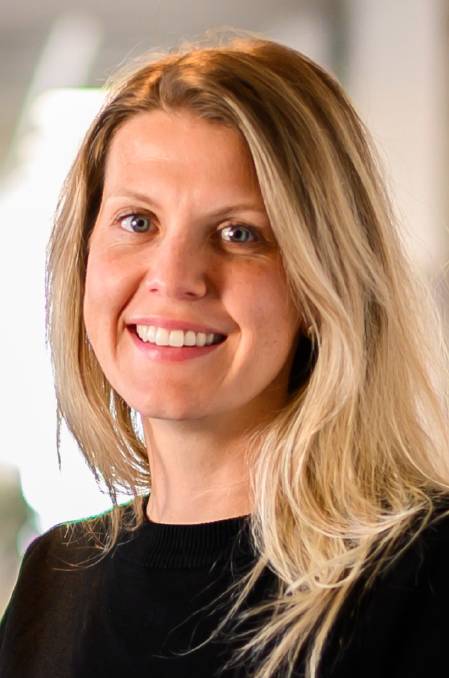 "For the smaller winemakers and grapegrowers, there's a lot of fear and uncertainty around their future.

"They have committed to vintage and invested upfront, and they're understandably very concerned they'll be driven to the wall by retailers dropping or bartering down their contracts to take advantage of cheaper sources."

Feedback suggested this was already happening, especially as the biggest wine companies pulled out all stops to find alternative markets and cash flow to replace their lost China sales.

"There is a real danger many local winemakers will become collateral damage and be left without a leg to stand on," Ms Kennedy said.

"As an industry and as a nation, we need to band together to 'Stop the Squeeze' on our wonderful independent winemaking community in heartland regional Australia." 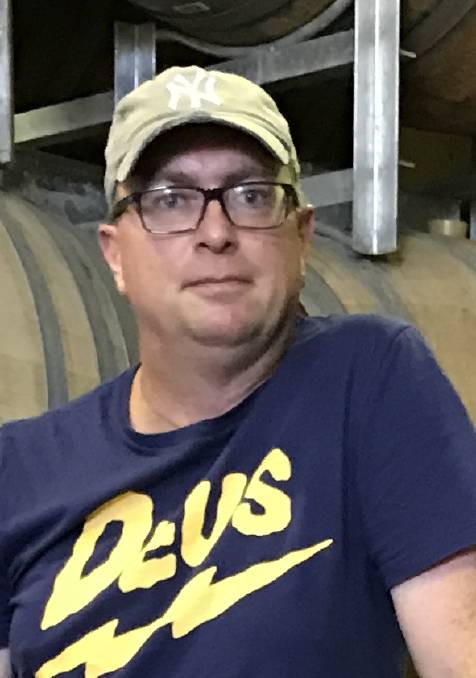 The $5m rescue fund will offer winemakers a new home to sell their best wines at a fair price via Naked Wines' local distribution network or to 750,000 customers associated with the UK and US divisions.

Only independent producers with a track record of quality wine production can apply for support and they must have evidence of the impact China's wine tariffs have had.

They must also clear any importer or agent exclusivity arrangements first.

South Australian winemaker Stu Bourne at Soul Growers Wines said the most disappointing aspect of the China tariff torpedo hit was the prospect that "the years we've worked to develop long-term business relationships will go to waste".

"It will take significant time, work and resilience to bounce back, and support from the industry and Aussie wine customers." 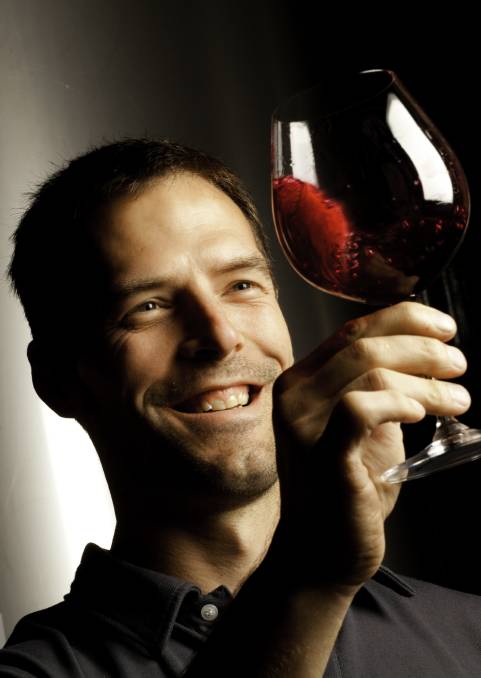 Coby Ladwig at Rosenthal Wines in Western Australia said export orders had been ramping up for the Chinese New Year when Beijing's tariff deposit ruling hit.

"It's pretty devastating. China equates to just over half our wine sales.

"We unfortunately had a shipment on the water when they announced the latest tariffs, and there's a lot of uncertainty about what will happen with this shipment."

Naked Wines' Ms Kennedy was confident the business would be able to sustain its commitment to keep paying new and existing suppliers good prices despite the discount environment emerging, because the online sales model avoided many of the costs and wine market middlemen and costs associated with physical retailing.